What Birds Will Get Me To 300 In Queens?

Few experiences birding get me more excited than adding a new bird to my Queens list. Of course, as the list grows it gets more and more difficult to add something new to it. My latest addition, a Parasitic Jaeger off the coast, finally got me to my 289th bird, well over a year since I got my 279th. Because it is much more interesting to predict the birds that will get me to my 300th Queens bird I will break from my tradition and predict my next eleven birds this time unlike the last three times I played this game and predicted my next ten.

Before we go any further I will share the predictions from the last three times I played this game and put an asterisk next to the birds that I subsequently spotted in my home borough:

As you can see, my last set of predictions weren’t so good, with only two out of ten guessed properly, below my previous rates of 33% and 40%. (The first time I did this I accidentally added twelve birds to my list before reviewing it. Also, it looks like I had higher rates of success on my earlier lists in the chart above because some birds were seen after I had already added ten.)

Before I guess my next ten I think that I need to figure out what happened with the last ten I guessed and what ten birds I actually did get. Two of the four Lark Sparrows I have seen in Queens

Two out of ten is not good enough, leaving me smack-dab on the Mendoza Line. I must do better! But I can’t leave you wondering what ten birds I did see, can I? Here they are in chronological order:

What will be the next eleven birds that I see in Queens that will finally get me to the magic 300? It will likely take me over a year from now to get there so I can’t take the strategy that I did previous years and try to guess by what season is coming. Some of the birds I have already predicted but some will be new. An added wrinkle is the fact that occasional pelagic trips are being organized in Queens waters lately which tempts me to go seabird-heavy again though I will try not to go overboard…

What do you think? Any other suggestions as to what I might add to my list? When do you think I will reach the magic 300? 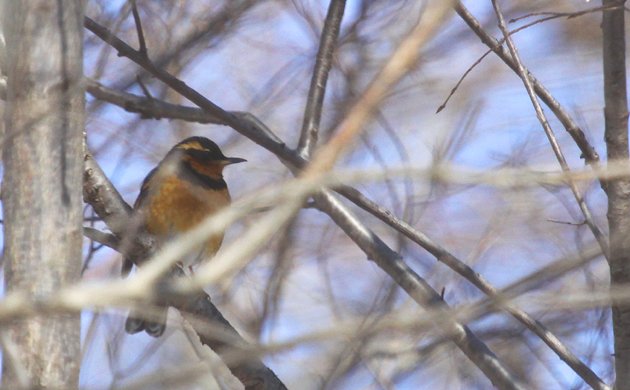 Best Bird of the Weekend (Second of March 2013) 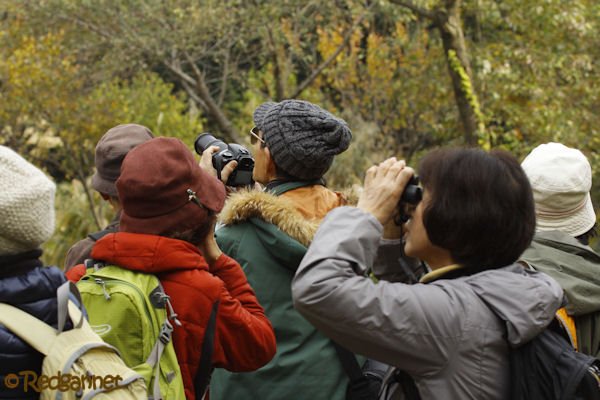