Coming into the second weekend of this new year, we’ve all added a few birds — possibly very few birds — to our year lists. Don’t feel obliged to start a formal list if listing isn’t your style. I gave up year listing a couple of annums back even though I’ve rung up some banner bird bounties in 2010 and 2011. Even if you’re not ticking new sightings, pay attention to your FOY birds, the first of year sightings that commemorate the phenological passage of assorted avian species in and out of our life. Maybe you’ll pick up a few FOYs this weekend…

The only birds I’m likely to focus on this weekend are Falcons from Atlanta; with hope, the New York Football Giants will extirpate this aggressive invasive! Corey doesn’t know when or where his next preposterous rarity will turn up, so he’ll be sitting by the Birdphone waiting for Commissioner (Jeff) Gordon’s call. What will you be doing this weekend and where will you be birding? Share your plans in the comments below. 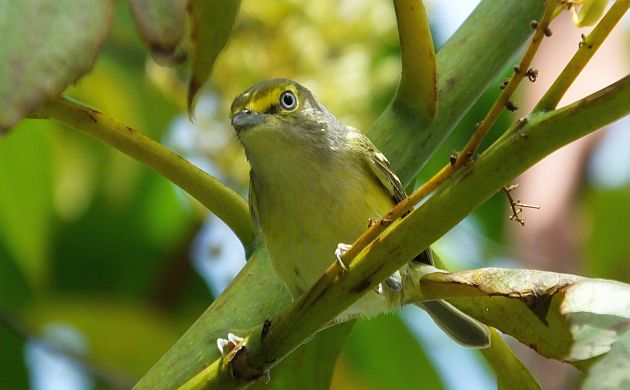 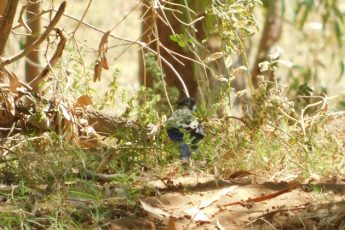