Who Says Birdwatchers Can’t Be Tough?

On the occasion of a new biography on Freddie Chapman being published, Jon Henley of The Guardian has a column celebrating Mr. Chapman’s extraordinary exploits, including the fact that he and two others, in their first two weeks behind Japanese lines in Malaya during World War II, “blew up 15 railway bridges, derailed seven trains and exploded 40 military vehicles, mostly using homemade bombs of gelignite hidden in bamboo sticks.” How much of a birder was Mr Chapman?  Well, he would announce “his own nocturnal arrival with the cry of a British tawny owl.” 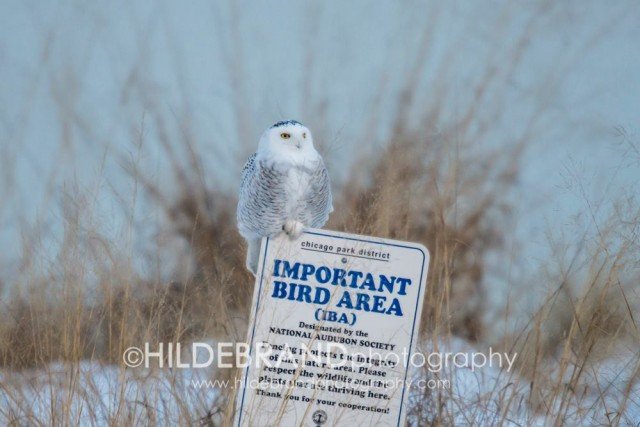