A poignant old standard called “I Cover the Waterfront” has been covered by tons of talented jazz, blues, and pop stars over the last 80 years. John Lee Hooker really made this song of longing his own (as he did every song he performed) but the original lyrics sung by the likes of Billie Holiday and Frank Sinatra capture the way I’ve been feeling lately:

Where are you, my winter finches? American birders from coast to coast have  been buzzing about this year’s boreal bonanza. This year’s Winter Finch Forecast predicted a veritable winter finch fantasy falling from the north. Now it appears the forecast was too conservative. A vanguard of Red-breasted Nuthatches has delighted legions feeder watchers while paving the way for every form of finch the boreal regions have to offer. And finally the finches have arrived. Here in Western New York, we got ’em all. They’re not sticking around, though, so anyone who wants winter finches needs to be a-field.

Thus, I’ve been covering the waterfront.

For some reason, this year’s winter finches have captured my imagination in a way that spring warblers and fall raptors did not. To be honest, that reason is probably because so many are still on my nemesis list. That explains why I’ve been working the shores of Lake Ontario all week. Tuesday found me at Hamlin Beach State Park surrounded by reams of Red-breasted Nuthatches and the first White-winged Crossbills I’ve seen since 2008. But the crossbills I needed don’t have white wings, so I hit Webster Park on Saturday. Too bad none of my target birds met me there.

But yesterday presented a perfect opportunity to position myself for some irruptive excitement. I returned to Webster Park on an unseasonably warm and sunny Sunday morning prepared to ID these finches on the fly. The avian incursion has depleted our coastal coniferous seed crop, so the birds, much to my frustration, don’t tend to stick around very long. That’s why when local bird watcher Brad Carlson told me about a singing Pine Grosbeak on the park’s small loop trail, I didn’t think much of my chances. I did, however, head that way without delay!

The trees on the trail held plenty of Black-capped Chickadees, Northern Cardinals, Eastern Bluebirds, and Blue Jays just like all the other trees in the park. Sharp-shinned Hawks, American Robins, and lots of different woodpeckers were also par for the course. The most excitement I could muster was trying to turn Cedar Waxwings into Bohemians, which seemed as fruitless as identifying the finches flying overhead. But just as my uncharacteristic patience was almost completely spent, I heard a plaintive song, as if a lone bird was pining…

Yes, I finally found my life Pine Grosbeak during this amazing finch irruption. This solitary female dropped out of sight as I got close enough for photos, but the distant views I enjoyed will tide me over until the next encounter. And as I left, illuminated by the glow of a life bird, I crossed paths with a small flock of Common Redpolls, my first in ages. What a year! Bluebirds smiled upon my endeavor

I should also add that I’m 95% sure that a pair of crossbills I briefly found  and perhaps another flyover flock were Red Crossbills, probably Type 1.  However, I’m basing this on analysis of their flight calls after the fact rather than the visual evidence that means so much more to me. So I’m leaving these lifers on the table in the hope that my winter finch fantasy isn’t over yet. 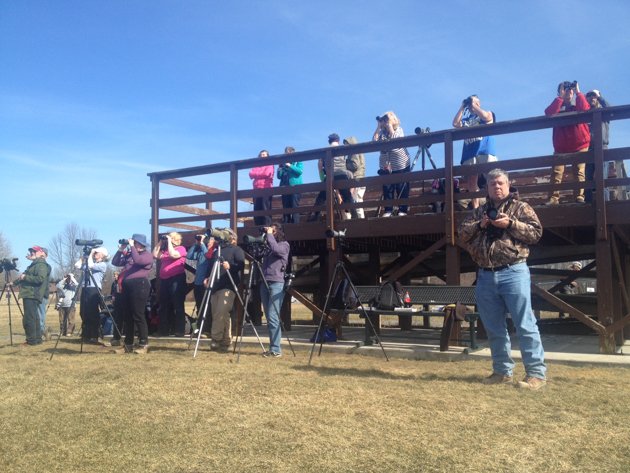 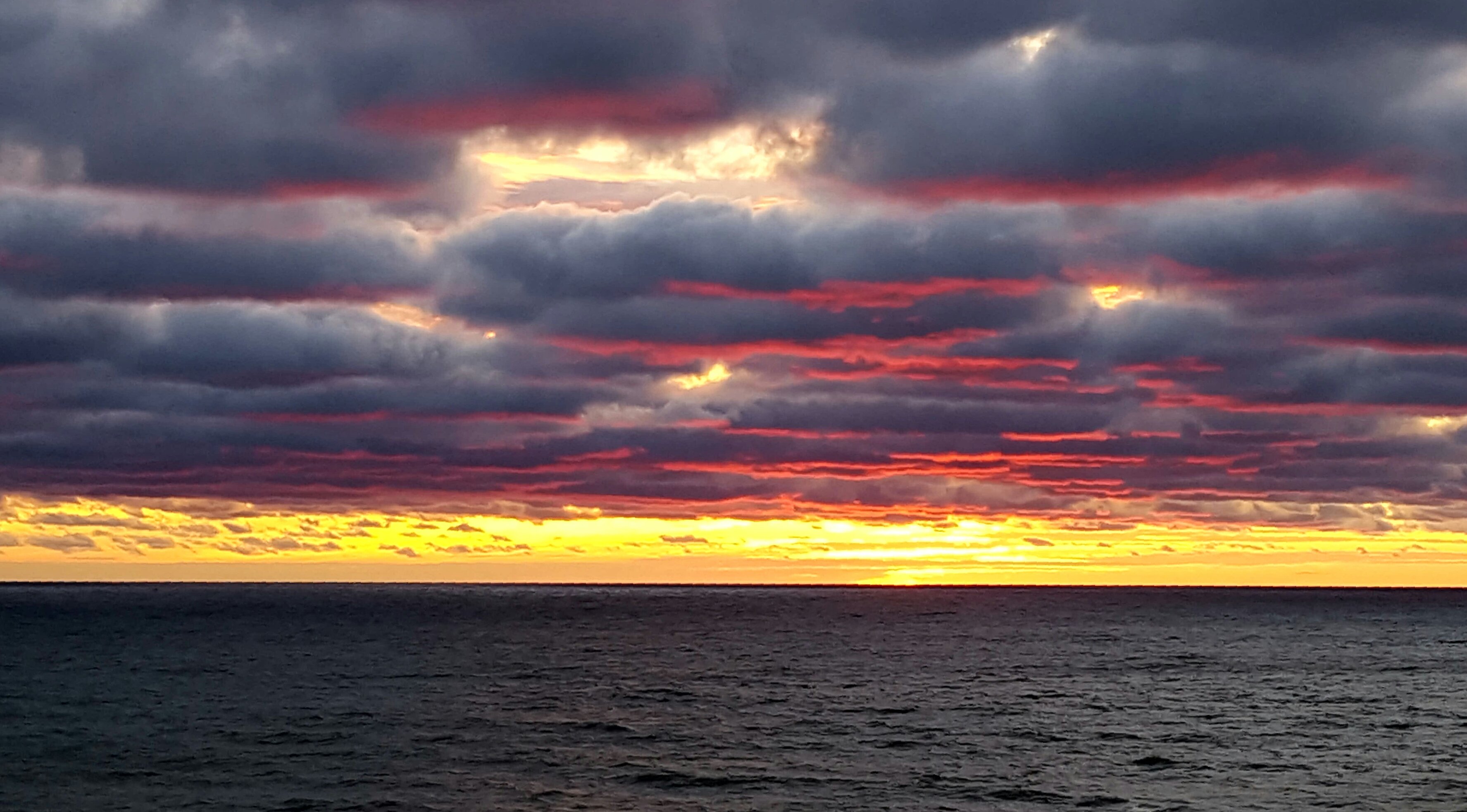