Will and I had a long evening’s birding yesterday without seeing anything particularly noteworthy.Â  You know it’s been a slow day when the most exciting thing that happens is pulling four Dog Ticks and one Deer Tick off of yourself (fortunately before they decided to latch on to me).

After such a lackluster evening we decided to check out the one site in Albany County where Whip-poor-wills still call.Â  Because their location is near Will’s in-laws he often checks up on them (and he has a great post about it here).

As soon as we stopped the car we could hear one lonely Whip-poor-will calling.Â  I went off the road a little ways because of the quart of chocolate milk I had drank earlier and missed the bird flying overhead.Â  I was lucky though, as it landed not too far down the road and continued calling until it once again flew overhead.

Whip-poor-wills are in trouble in New York State, with their populations declining significantly, most likely due to habitat loss.Â  So when I got home to discover that another birder had reported one calling from Vischer Ferry that very same evening I was pretty darn happy!Â  I can’t remember another time when two different locations in the Albany area had Whip-poor-wills in the same night. 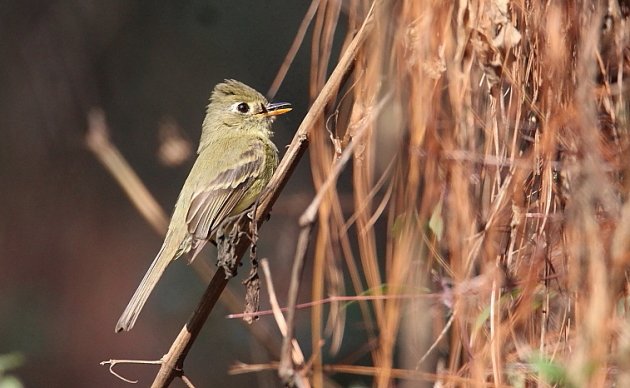 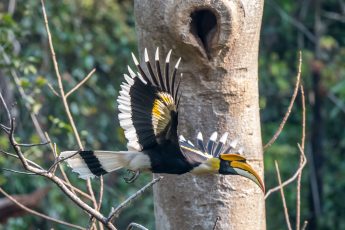