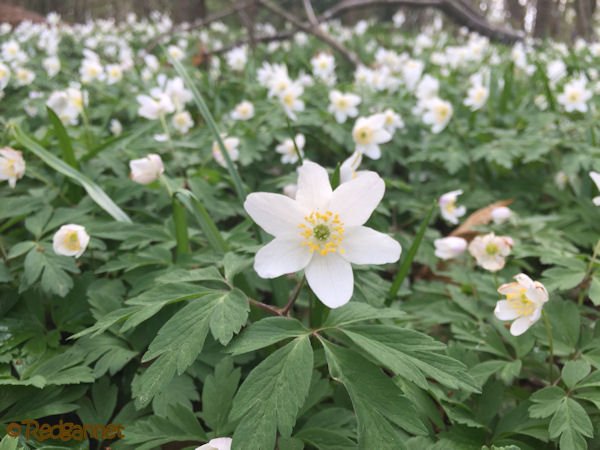 At the end of the most recent Ice Age, the temperature began to rise and the ice began to recede northwards. This was around 10,000+ years ago when (what would become known as) Britain was still connected to mainland Europe. As the sea levels rose, so Britain was cut off from the continent without so much as a referendum or a complaint from (what would become known as) Scotland. 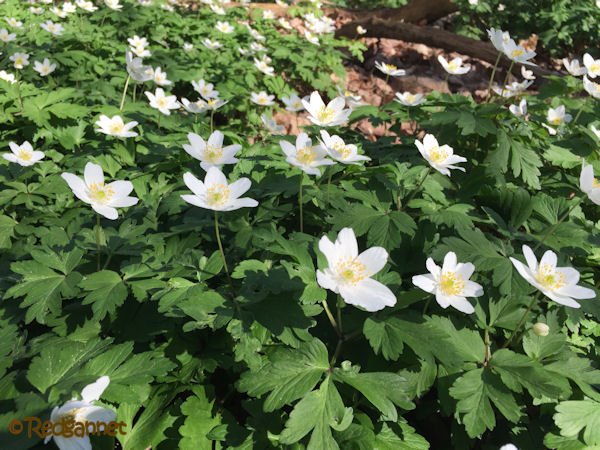 Until this original Brexit, free passage of species had been possible. Trees, mammals and wild flowers colonised the tundra which until then had been the typical landscape of the nascent isles. Forests and woodlands flourished, but since the time of separation, 22 miles of English Channel has been a barrier to any further immigration. Thus Britain can count only around 40 species of trees and large shrubs as native. 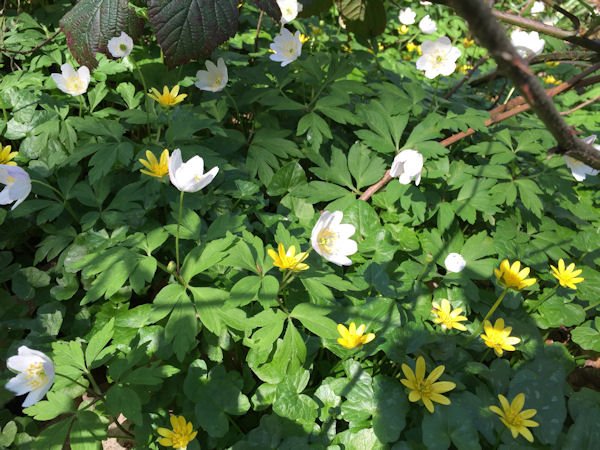 Wild flowers are similarly restricted, but what they lack in diversity, they make up for in profusion. Previous posts have included Lesser Celandine and Bluebells which carpet the woodlands and edges of paths through March and May respectively. 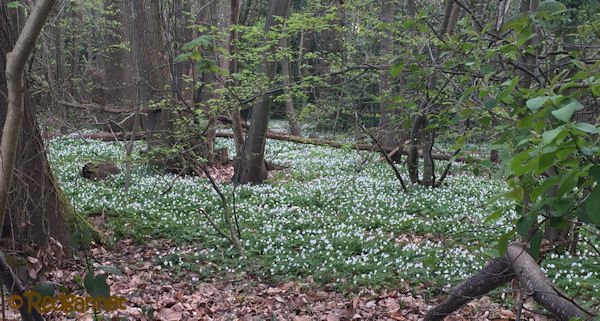 To maintain the continuity of floral extravagance, the Wood Anemone fills the month of April with delicate white flowers, a single bloom to each stem.

The stems rise from the rhizome which nestles in the leaf litter of the woodland floor. Its preferred method of propagation is by extending its rooting system rather than through seed dispersal. It is slow to spread however and as such is a good indicator of ancient woodland. 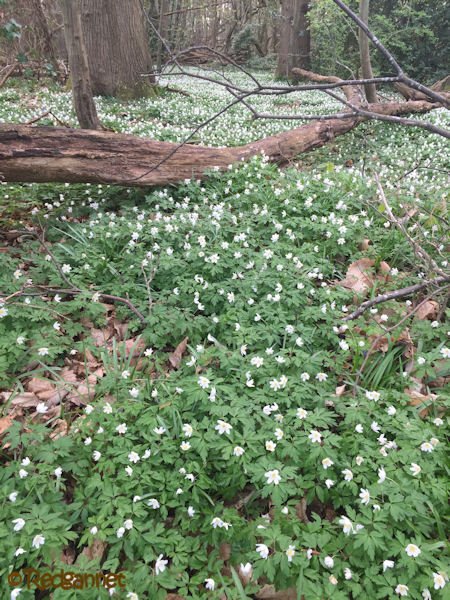 During a bright spell, all the little white flowers open wide to the sun, but on overcast days or as the light fades towards evening, the petals droop forlornly, waiting for the return of the light. 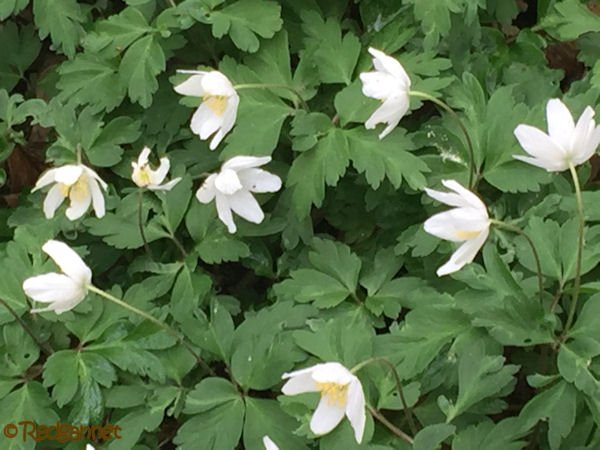 As April progresses the swathes of white give way to blue as the Bluebells take possession of the woodland floor. 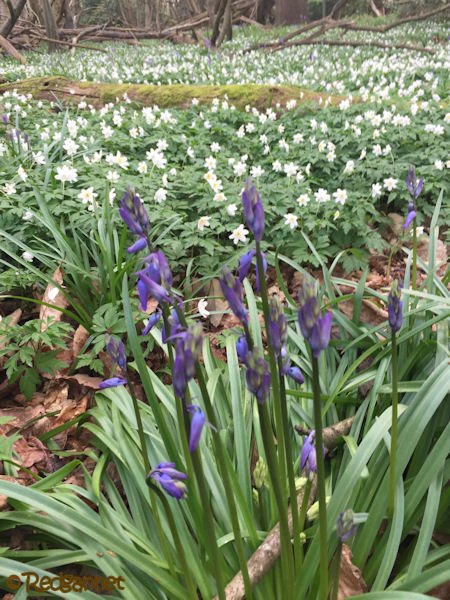 « Previous post
Black-winged Stilts breeding near Broome
Next post »
Where Are You Birding This Fourth Weekend of April 2017?