Sorting through flocks of fall sparrows is fun and can be rewarding. You never know what might be hiding amid the hordes of White-throated Sparrows, Dark-eyed Juncos, and Song Sparrows. Here in the eastern United States you might find a “good” sparrow, like a White-crowned Sparrow or a Vesper Sparrow, a “rare-but-regular” like a Clay-colored Sparrow or a Lark Sparrow, or, if you are extremely lucky, a real rarity like a Brewer’s Sparrow or a Harris’s Sparrow. An important skill for a birder seeking rare sparrows is to know the common sparrows very well to avoid being fooled.

Sadly, a couple of weeks ago, I was fooled pretty well by a common sparrow.

I was exploring Van Saun Park in Paramus, New Jersey, on a Saturday morning before I had to go into my office for a meeting. It was a gray morning, with even a little bit of drizzlymist that made keeping my optics clear difficult. I was working the edges of some grassy areas, sifting through the scads of sparrows that were feeding on a variety of seeds. Mostly, I was dealing with Chipping Sparrows and Dark-eyed Juncos. Several chippies flushed but one of them immediately caught my eye, seeming paler and buffy in coloration. It briefly perched up on a branch and allowed me to get a couple of record shots and a quick look through my binoculars. Yes! A Clay-colored Sparrow! It didn’t give the best looks but I was pretty sure of the identification. I even called a Bergen County birder I know to let him know of my find of which I was, and I quote myself here, “99% sure.” I continued my walk after the bird flew across the field, but something about the bird was nagging at me, and I tried to find it again on my walk back to my car. I was lucky and refound it, and this time it was much more cooperative, allowing me to photograph it from relatively close range and in the company of a Chipping Sparrow. I didn’t have much time to look closely, what with my having to head to work, but I was concerned by what looked like dark lores. Once I got to my office and had a couple of minutes I checked out the shots I had gotten and my concern over the lores became a realization that the lores were far too dark for a Clay-colored Sparrow, which always have pale lores.  But I had never seen a Chipping Sparrow with such buffy coloration beneath – they always look pretty solid gray except for young birds, which are streaked beneath. I called the birder that I had called earlier and let him know that I was much less sure of my identification at this point, but he had already arrived at the park and was unable to find a Clay-colored Sparrow, not surprisingly. I still held the thought in my head that such a buffy bird must at least be a hybrid, but when I finally got home that evening and had time to really figure the bird out I realized it was what Sibley calls a “pale first winter” Chipping Sparrow in his excellent field guide.

And I thought I knew Chipping Sparrows!

Here, for those of you who might be wondering, is a Clay-colored Sparrow. 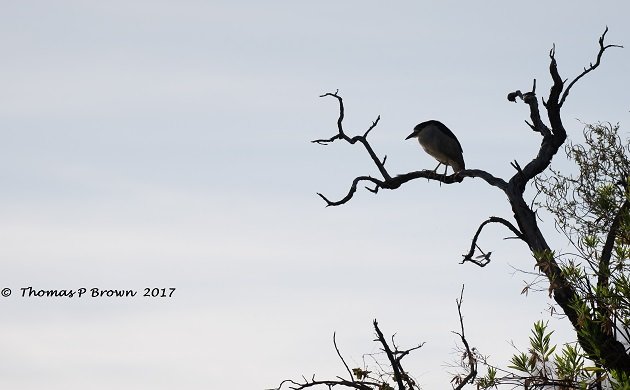 Return to the Killdeer’s Nest