Mesoamerican Month at 10,000 Birds has been better for all of us thanks to the photos of my friend from Guatemala, Renato Fernández Ravelo. Renato, a distinguished naturalist, photographer, and author of Birds: Guatemala’s Feathers, has already contributed stellar shots of a Steller’s Jay and Resplendent Quetzal. When I recently received a brief but poignant e-mail with yet another striking image, I asked if he’d allow me to share it all. We’ve spoken out vehemently about the avian pet trade in recent months but our focus has mainly been parrots. Here is an example of how the bird trade affects virtually every genus and every nation…

Enclosed you will find a picture of a common bird in Guatemala called locally 7 Colores, in English called Painted Bunting (Passerina ciris pallidor), but few of us notice it. It is a migratory bird that around this time starts its flight to Southern US and Northern Mexico to mate. With the biggest and generous heart, a friend of ours purchased the bird with the intent to release it. When she consulted with me, I mentioned what I stated previously and she gave it to me so I would release it.

When I got home I did precisely that, and perhaps thanking me it posed for a picture, which I share with you. The real message is that when you see exotic or wild birds on unauthorized sales, do not purchase them as this is the only way to stop this bad practice. No demand implies no business. 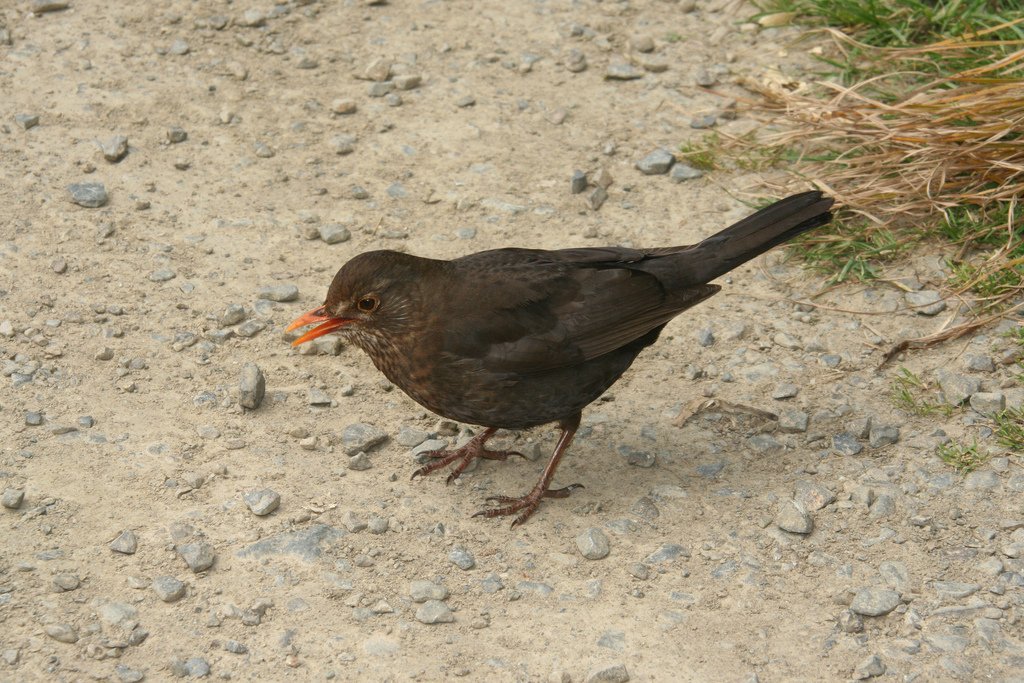