Like everyone else with a blog, we’ve been tagged with the insidious Eight Random Things meme. Snail, Patrick and Amy are to blame. The rules, as if you don’t already know them, are as follows:

Since 10,000 Birds is a team effort, you get a whopping 24 random things for the price of eight!

Too much information or not enough? Since it seems as if we’re the last ones to reveal our miscellany, I’m at a loss for who to tag. If you haven’t shared your eight random things yet, please do and include a link in the comments section below. 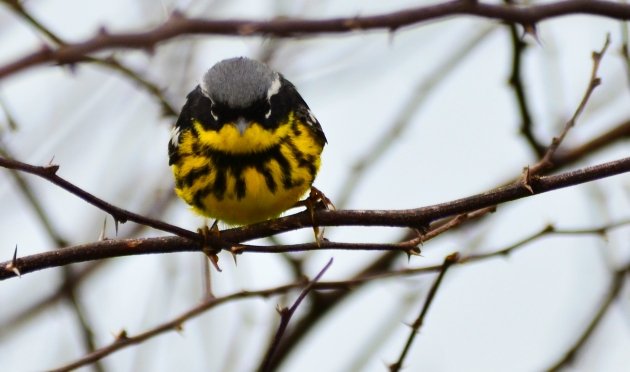