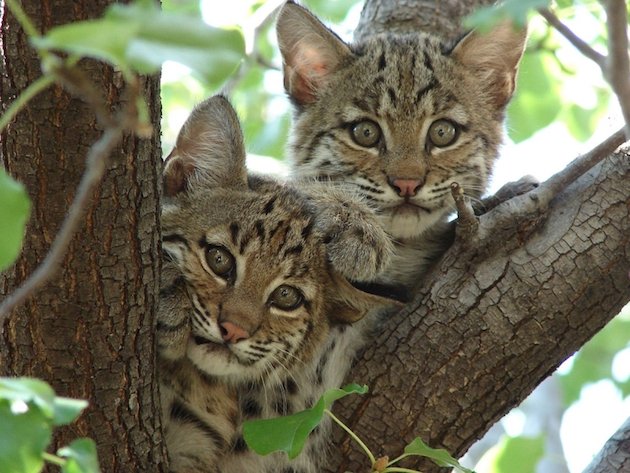 Americans are very fortunate that our government decided many years ago to create special places all across the United States where everyone can enjoy wild lands and the wildlife that call these places home. Our National Parks, National Forests, Wilderness Areas and National Wildlife Refuges have all been set aside as “public lands” in perpetuity for all people to enjoy. 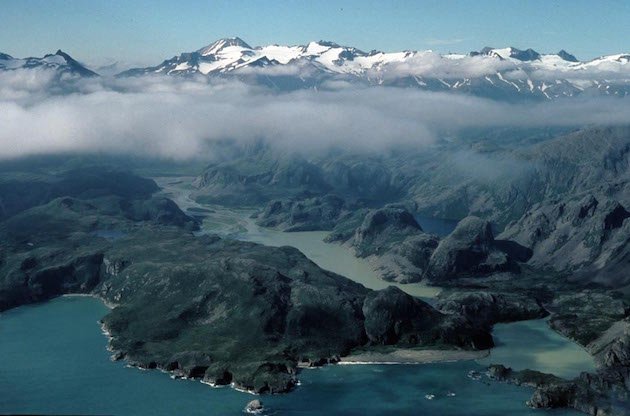 Just as the National Park Service marks 2016 as its centennial year and celebrates 100 years of stewardship for American public lands, many of our wild public places are being attacked by a small group of extremists as well as key members of the House of Representatives and the U.S. Senate. Our National Wildlife Refuges are not exempt from these attacks as shown in the recent takeover of the Malheur NWR.

According to a New York Times article:

In a monthlong trial here, the defendants never denied that they had occupied and held the Malheur National Wildlife Refuge headquarters for nearly six weeks, demanding that the federal government surrender the 188,000-acre property to local control. But their lawyers argued that prosecutors did not prove that the group had engaged in an illegal conspiracy that kept federal workers — employees of the Fish and Wildlife Service and the Bureau of Land Management — from doing their jobs.

Really? Are you kidding me? These guys are calling for other “citizen soldiers” from around the country to “bring your arms” to engage in what is clearly an act of sedition.

And more proof of the occupiers using government equipment to destroy government property, and this was only the beginning. In this video LaVoy Finicum, deceased spokesman for the occupiers, states “It’s not about losing, it’s about gaining. It’s about putting the Federal Government back into the confines of the law.”

This March 23rd interview with the U.S. Fish and Wildlife Service director Dan Ashe explains some of the costs of the occupation, all of which will be borne by federal tax payers. You know, the folks the occupiers called “the people.”

Mr. Ashe goes on to mention the fire management staff and the biologists involved with the program to control Asian Carp being far behind schedule on these important programs due to the occupation.

This is the U.S. Fish and Wildlife Service statement released last Friday on the jury verdict in the Malheur Refuge occupation trial:

While we are profoundly disappointed in the outcome of the trial, we are eager to move forward. The U.S. Fish and Wildlife Service is committed to the security, healing and comfort of our Malheur National Wildlife Refuge employees and the Harney County communities they serve, and to continue strengthening the collaborations and positive relationships cited throughout this trial.

Jennifer Rokala, executive director of the Center for Western Priorities, worried the verdicts would spur other similar armed standoffs against the government’s control of public lands that involve the militia:

We are deeply disappointed in today’s verdict, which puts our park rangers and scientists at further risk just for doing their jobs. The outcome of today’s trial will undoubtedly embolden extremist groups. It’s imperative that local, state, and federal law enforcement ensure the safety of our land managers.

From a press release by the American Bird Conservancy

American Bird Conservancy respects the judicial process but is deeply troubled by the outcome of the Malheur case. Allowing armed occupiers to take over public lands sets a dangerous precedent. It puts our ecologically valuable wildlife at risk and disrespects the men and women charged with protecting our natural resources.

Other articles related to this story:

A petition to congress has been started by the National Wildlife Refuge Association to Increase the Number of Federal Wildlife Officers to Keep Staff and Visitors Safe. I urge you to sign it.

With 566 National Wildlife Refuges and 38 wetland management districts located in every U.S. state and territory, the Refuge System is the largest network of lands and waters in the world dedicated first and foremost to wildlife conservation. Unfortunately, the Refuge System has been underfunded since President Theodore Roosevelt created the first refuge in 1903 and Congress refused to appropriate money to manage  it. Without adequate funding, habitats are not restored, invasive species are left unchecked, poaching and other illegal activities occur and our nation’s wildlife suffers1. 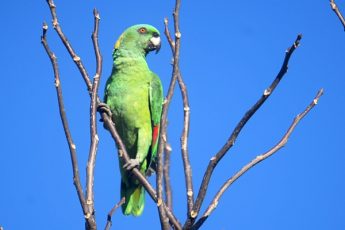 « Previous post
Where Are You Birding This First Weekend of November 2016?
Next post »
Rancho Ecologico Sol De Mayo