Shorebirds. Why are they seemingly so difficult to identify? One obvious reason is that most have plumage variations between their breeding plumage and non-breeding plumage. Plus many sandpipers plumages are very similar. You would think that those bright yellow legs would set it apart from other shorebirds and to some extent, it does. But then you have the Lesser Yellowlegs (Tringa flavipes). Photo by my friend Gail. Of course the books tell you that the Greater Yellowlegs has a longer bill in proportion to its head, its bill is slightly upturned and is paler at its base. The Lesser Yellowlegs’ bill is shorter, slimmer, all dark and straight.

I actually find that a pretty good way to make the identification a bit easier. I must say, however, that geography can play a role also. Take a look at these range maps for the two species. If you live north of the San Francisco Bay area in California like I do, or north of Delaware on the east coast, you would most likely be looking at a Greater Yellowlegs. I photographed this bird at Arcata Marsh, far north of the Lesser Yellowlegs’ normal range. If you follow the advice of O’Brien, Crossley and Karlson in “The Shorebird Guide1” you should base your identification “first and foremost on relative size, behavior, and voice” rather than plumage. They go on to state that “all these characteristics are far less variable than plumage details and are therefore an easier, more reliable starting point for identification.” Once you hear the calls of these two species, you will have no problem telling them apart. Listen to these recordings from Xeno-canto:

Watching these shorebirds preening after taking a bath was pretty interesting… but I also had the opportunity to video a Greater Yellowlegs taking a full on bath.

And, just in case you were curious about the breeding plumage of the Greater Yellowlegs, I have a photo from last April taken at Clover Creek Preserve in Redding, California. 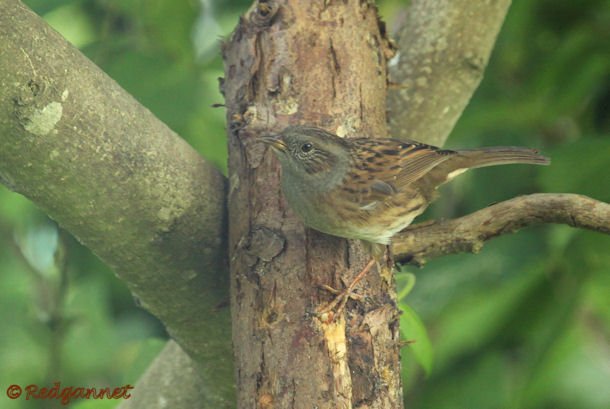 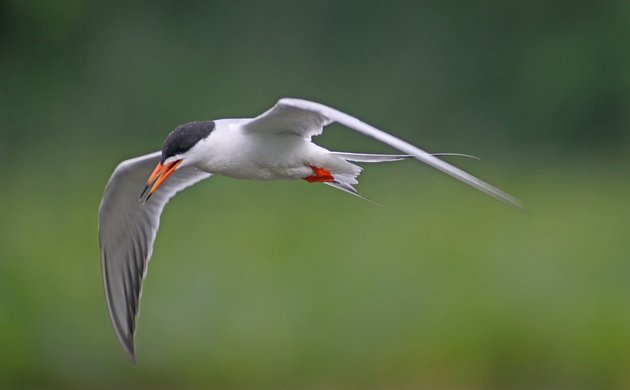 « Previous post
Where Are You Birding This Fourth Weekend of November 2011?
Next post »
Birding Kadavu and Nadi in Fiji