I’ve always been an enormous fan of Monty Python’s Flying Circus. I love everything they’ve done, but of their movies, I’m most enamored of Monty Python and The Holy Grail. What other comedy manages to lever its jokes off as proud and noble a straight-man as King Arthur himself (played by the late, great Graham Chapman)?

One of the most memorable exchanges in this supremely hilarious film appeals to the birder in all of us. The discussion of the migratory habits of swallows is a running gag throughout the movie (ARTHUR: The swallow may fly south with the sun or the house martin or the plover may seek warmer climes in winter, yet these are not strangers to our land? SOLDIER: Are you suggesting coconuts migrate?) but this apparent non sequitur comes to head at a pivotal point on the aptly-named Bridge of Death (Who would cross the Bridge of Death must answer me these questions three, ere the other side he see):

Bridgekeeper: Hee hee heh. Stop. What… is your name?

King Arthur: It is ‘Arthur’, King of the Britons.

Bridgekeeper: What… is your quest?

Bridgekeeper: What… is the air-speed velocity of an unladen swallow?

King Arthur: What do you mean? An African or European swallow?

Bridgekeeper: Huh? I… I don’t know that. [he is thrown over]

Sir Bedevere: How do know so much about swallows?

King Arthur: Well, you have to know these things when you’re a king, you know.

Maybe you need to see the scene to appreciate its genius…

Anyway, thanks to Monty Python, the question, “What is the air-speed velocity of an unladen swallow?” is often used to represent any query so technical yet trivial that one could hardly be expected to answer it. Yet, and this is what I’ve been leading up to, someone has answered it!

Estimating the Airspeed Velocity of an Unladen Swallow is brilliant webpage devoted to a thorough explanation of this confounding question. This site, which employs Strouhal numbers, simplified flight waveforms, and an obvious reverence for the source material, is an absolute masterpiece, and a fancy bit of physics footwork to boot. The author, Jonathan Corum, first tackles the identity of the avifauna:

To begin with, I needed basic kinematic data on African and European swallow species.

Since the range of the South African Swallow extends only as far north as Zaire, I felt fairly confident that this was the non-migratory African species referred to in previous discussions of the comparative and cooperative weight-bearing capabilities of African and European swallows.

He then goes on to examine weight ratios, amplitude, and airspeed to arrive at an answer that could conceivably save your life some day. Best of all, he does it in style. I loved this site four years ago when I first wrote about it, yet time has only further burnished its luster.  Whether you’re into birding or absurdist comedy, you should really check this out! 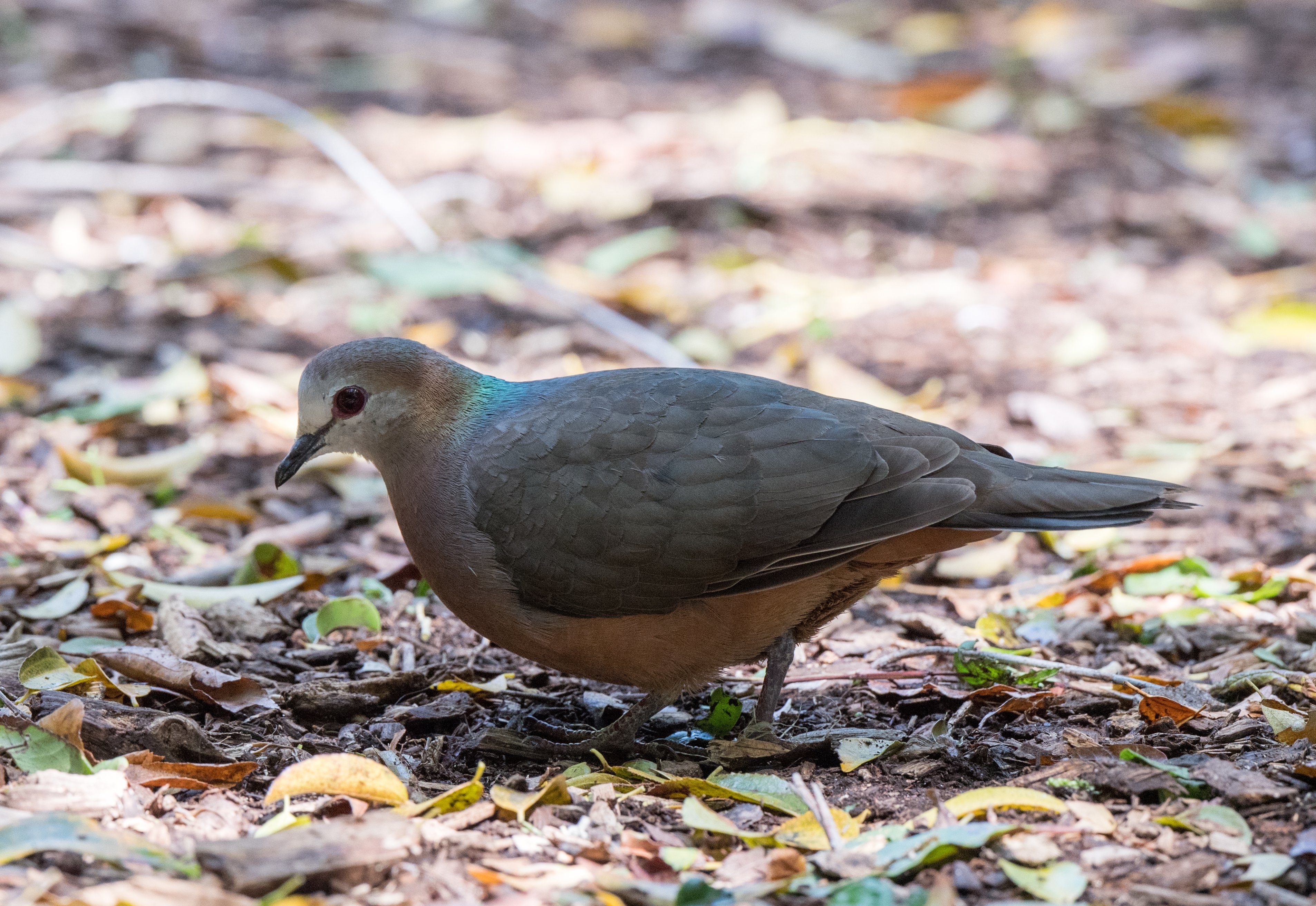 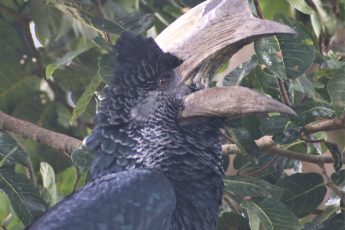 « Previous post
Cliff Swallows at Grant D. Morse Elementary
Next post »
Where Are You Birding This First Weekend of July 2008?