This week’s quiz was the most diabolical quiz I have written and it was answered in no time at all.  Congratulations to Sarah T !

[I had a girlfriend named Sarah T. many years ago who was a birder.  Could it be?  No, it couldn’t be.]

BAHAMA YELLOWTHROAT it is!  Sarah T – How did you know?

The North American relative (Common Yellowthroat) breeds in every one of the 49 mainland US states and every Canadian province.  And its song is extremely familiar to North American birders everywhere.

As for the extra credit. Sarah T got it again!  The two other birds found in the shark’s stomach are, in fact, Yellow-billed Cuckoo and Mourning Dove.

To you in North America, I hope you are enjoying spring migration.  What a spectacle! 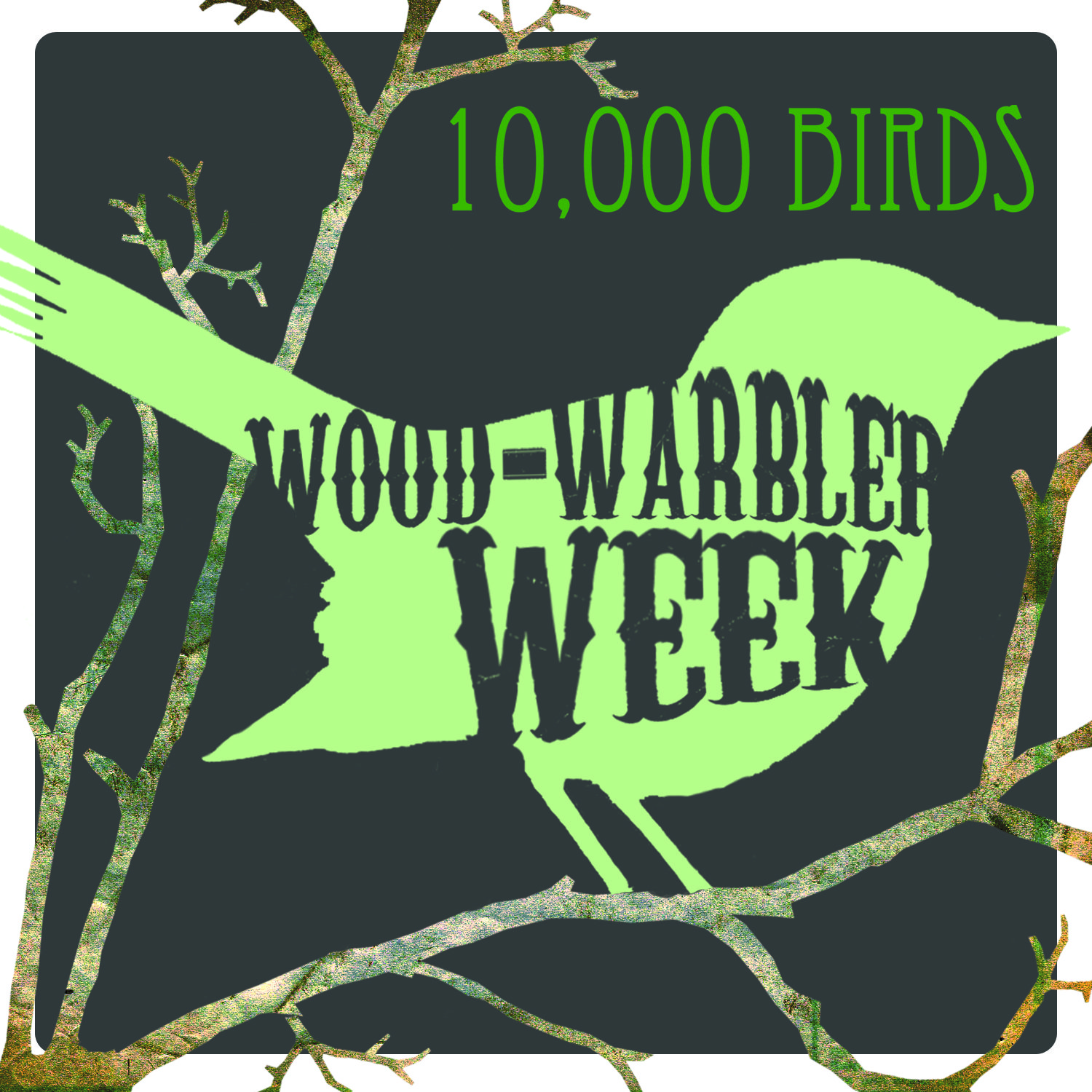