This week we decided to do a day trip about 40kms north of Broome in search of a Beach Stone-curlew, as they had been absent in Roebuck Bay for some reason this year. The road north starts off as bitumen/tar and then becomes sand/pindan and a four-wheel drive is recommended due to changing conditions. Here’s the location on Google Earth, which as you can see is a smaller creek system than Willie Creek further to the south. The first bit of excitement on the trip was a rather nice looking Black-headed Python Aspidites melanocephalus. These snakes can reach 2.6m, so not the largest specimen and sadly it had just been hit by a vehicle and it’s future didn’t look promising, but still worth a look-from the car! We then reached Barred Creek just before high tide and parked the car in the shade of the natural bush. It is possible to get quite close to the creek, but the sand is extremely soft and many vehicles have been bogged. Personally, I would rather park in the shade and walk rather than get closer and get a very hot car and then discover you are bogged! Digging a four-wheel drive out instead of birding is not my idea of fun!! The natural bush has some variation including pandanus trees. We walked to the coast first and the sea was really pumping and some impressive waves crashing as high tide approached. The rock formations are incredible and would excite anyone interested in geology! We then headed along the creek edge and the first bird that we came across was a Common Sandpiper. It was the usual vocal display and then it flew ahead and had a perfect place to hide during the heat of the day. Common Sandpiper hiding in the shade of a rock

We walked on and we soon found our Beach Stone-curlew. There were literally thousands of terns roosting on high tide and there have been counts of up to 30,000 at this location. They were mainly Little Terns, Common Terns and Crested Terns, but there were Roseate Terns also present. Once we got to the end of the rocks we had a nice group of Greater Sand Plovers, Pacific Golden Plovers, Grey tailed Tattler and Ruddy Turnstones. Grant noticed a large bird in the sea and we got as close as we could to identify it. It was a Streaked Shearwater and is our first-nice that we didn’t have to do a pelagic trip to get it, but not so good for the bird. It was obviously exhausted and did try on several occasions to take off. It was getting brought closer to the edge and we did consider trying to remove it from the sea, so it could dry and rest. However, we did not get the opportunity, as it came into a treacherous rocky area and then got dumped twice by two large waves. It then got caught in a rip and was on it’s way back out again on the receding tide. We hope it may have grounded on low tide and then rested before taking off again. Our walk back to the car got us a Rainbow Bee-eater and then a Brahminy Kite. We had seen 51 species on this short trip and this was a nice variety of passerines and shorebirds. As we headed back home we had the teasing clouds that the weather forecasters use for “chance of an isolated afternoon shower”….not yet!! One day soon we should get rain….it is supposed to be the Wet Season….will it happen before the end of the year? Many a bet was placed for the first two weeks of December, but they have been and gone and we continue to enjoy sunny and 32c! Christmas Day will not be cold in this little patch of paradise! 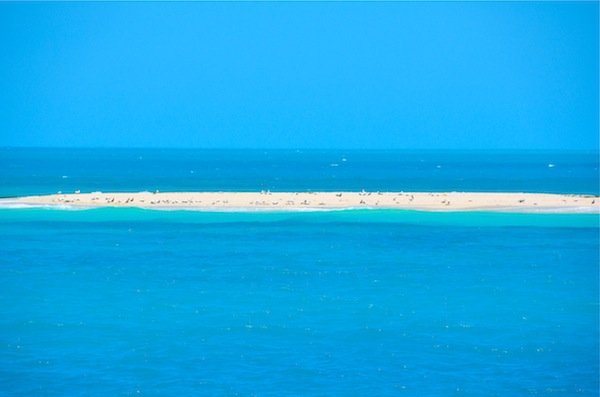 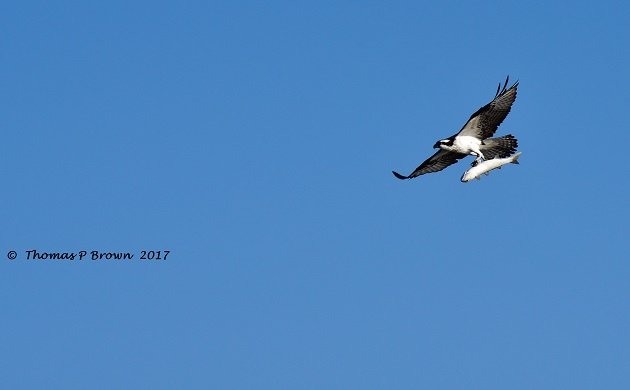