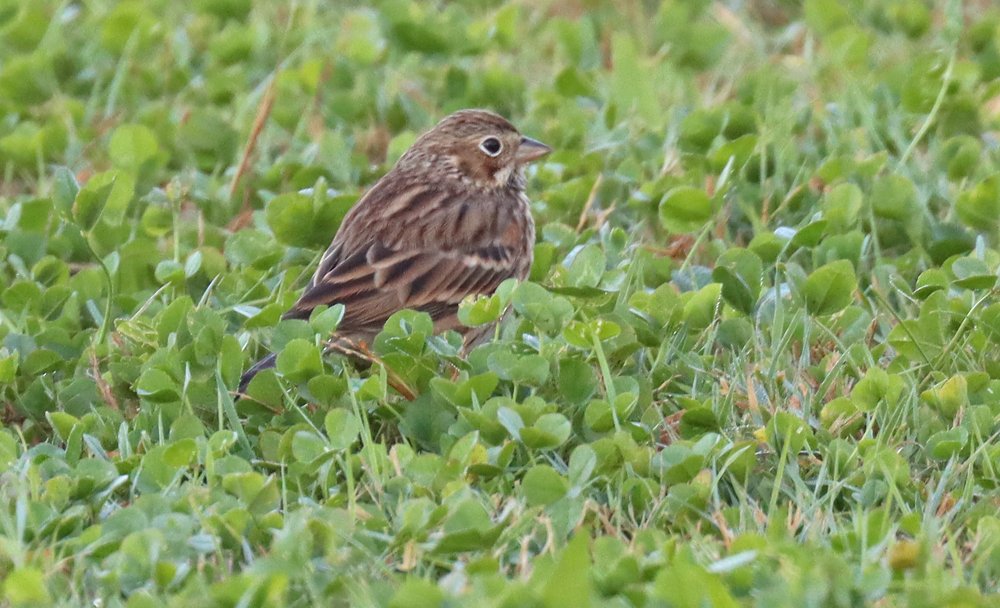 October is on the wane, but the birds just keep coming. Maybe they’re going. Either way, we just want to be where they are. Is that so much to ask?

I wasn’t really where any uncommon birds were this weekend, but I’m never far from very vocal Northern Cardinals, which is a good thing. Corey had two species he wanted to make sure he saw this weekend because it is their prime migration time and he hadn’t seen either all year. He connected with both, adding Nelson’s Sparrow and Vesper Sparrow for the year. Of the two, he chose the latter as his Best Bird of the Weekend, simply because he got a better photo of it. 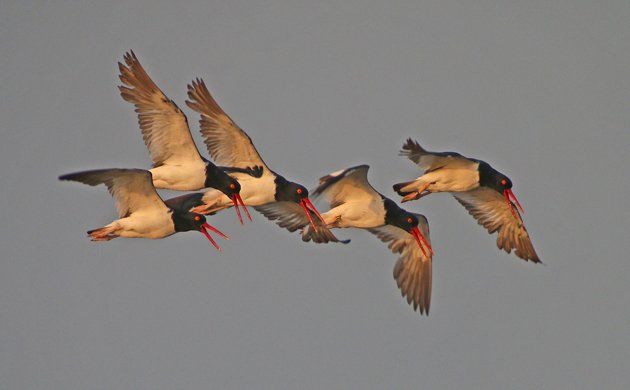 The Future of Birding Field Guides is Specialization 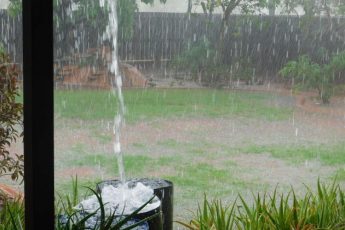