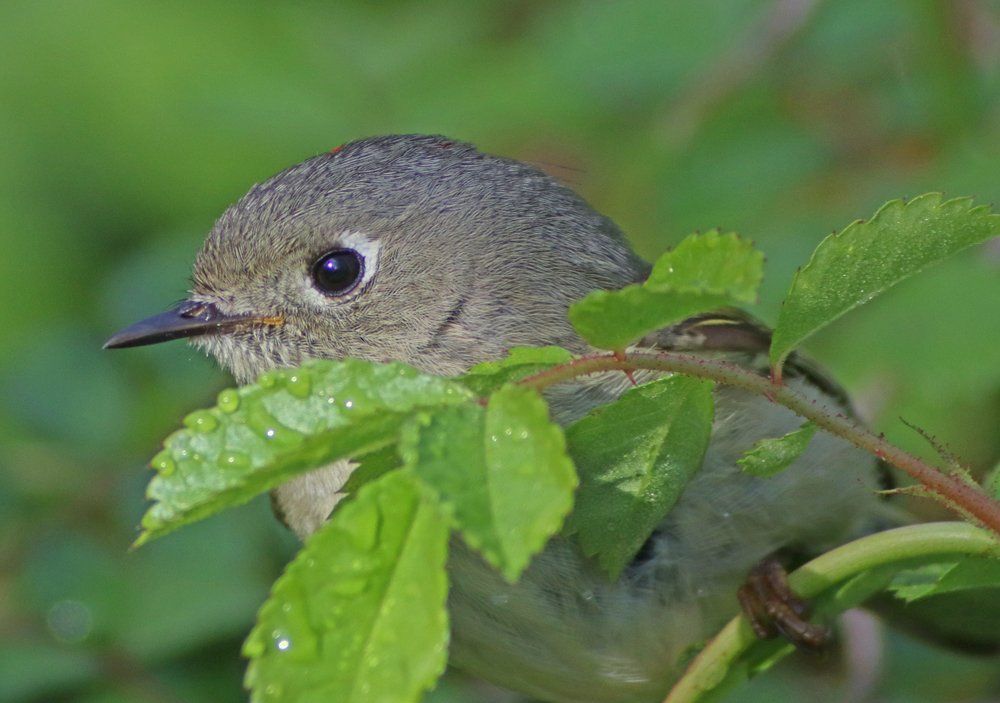 April showers most assuredly bring May flowers in the more temperate portions of the Northern Hemisphere. Alas, these gentle rains may not always speed spring migrants on their way to breeding grounds far from the equator. Any luck this weekend?

The ridiculous cold afflicting the northeastern U.S. seems to have chilled the rush of migrants around here. We got out to Lucien Morin during a break in the rain and saw nothing more seasonal than Red-winged Blackbirds claiming their individual patches of marshland. Corey could have chosen one of the several new birds for the year he saw as his Best Bird of the Weekend. But while the Ovenbird was nice after a long winter without them and the White-eyed Vireo doing its distinctive song was also a pleasure, neither of them nor any of the other new birds for the year really did it for Corey this weekend. At least, not as much as the Ruby-crowned Kinglet he watched forage for a good ten minutes on Saturday morning. It helps that the kinglet was in nice light, foraging just above the ground, and had no fear. Now that’s a bird that is worthy of Best Bird of the Weekend! 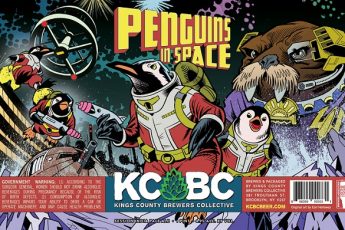 Hawks On The Move