Best Bird of the Weekend (Last of January 2010)

How was your weekend? Any good birds? Don’t be shy… tell us about your best bird!

My best bird of the weekend was an apparently confused Wild Turkey that trotted across my suburban side street, a new first for the yard list. Charlie’s best birds were probably the Great Bustards gracing the cover of the Otis magazine he brought to the printer. Corey’s response to this question is a bit more complicated, as he’s coming off the Bloggerhead Kingbirds’ spectacular showing at the Super Bowl of Birding. Basically, he’s declared a big-time tie between, well, four alcid species (Razorbill, Dovekie, Black Guillemot, and Thick-billed Murre), which, when combined with the pelagic trip, gives him an Atlantic alcid sweep for the year, as well as both Snowy and Saw-whet Owls, Harlequin Duck, all three scoters, and, well, he could go on… show off!

What was your best bird of the weekend? Tell us about the rarest, loveliest, or most fascinating bird you observed in the comments section. If you’ve blogged about your weekend experience, we invite you to include the link in your comment. 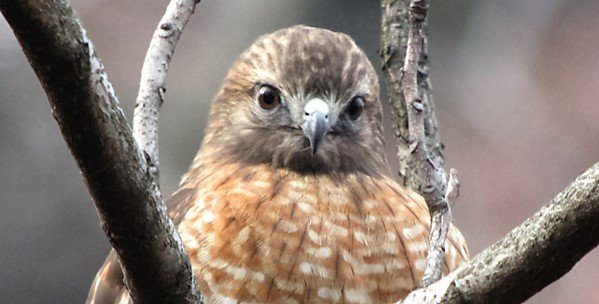 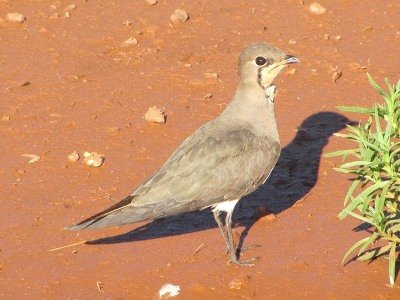