Best Bird of the Weekend (Second of April 2014) 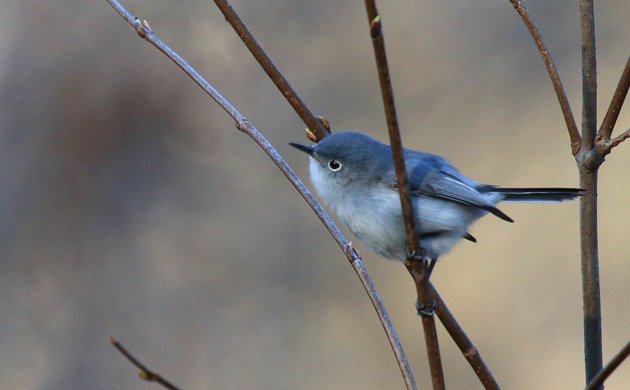 The beginning of the calendar year feels somewhat arbitrary, especially since different cultures celebrate the new year at different times. The true unfolding of another journey around the sun, at least in temperate zones, doesn’t really launch until the cold earth gives up its first green shoots and early blooms. Every week of spring draws us deeper into what, at last, feels fresh and new. Do you disagree?

While camping with my son at the Genessee Country Village and Museum, we encountered lots of FOY birds, the most auspicious of which were certainly Eastern Phoebes, pumping their tails with vernal vigor. In the same vein, Corey’s Best Bird of the Weekend was one of the early spring migrants, a Blue-gray Gnatcatcher, his first of the year in New York State. He spotted it, and a second, at the waterhole in Forest Park, Queens. 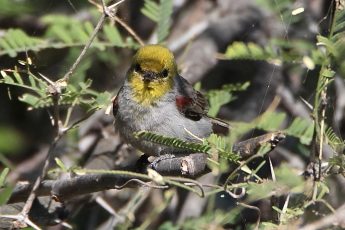