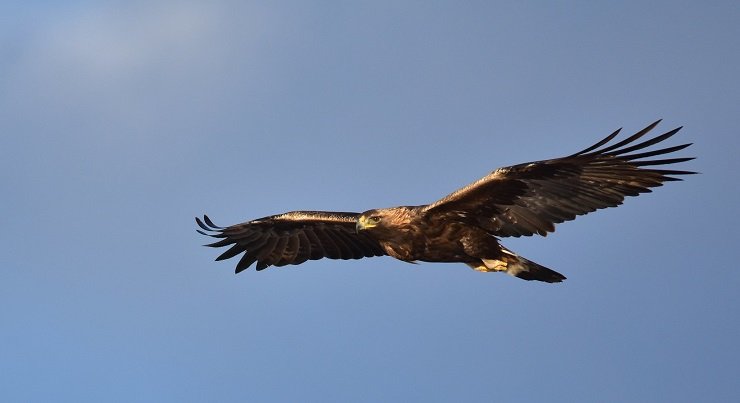 The Migratory Bird Treaty Act (MBTA) has been in the news recently, as the Trump Administration has proposed changes to how it is enforced as to activities that harm birds, but only incidentally.  However, there are still instances where individuals intentionally kill birds and there are criminal prosecutions under the MBTA, though they are uncommon.

Although there are few reported cases, the U.S. Court of Appeals for the Ninth Circuit decided a MBTA case in 2015 and the opinion details one prosecution.  The case involved two men, Douglas “Vance” Crooked Arm and Kenneth Shane, and they were charged with baiting and killing eagles and hawks to make fans of tail feathers. The facts are colorful and illuminating.

This lightly edited summary is from the court’s decision and there are more details here and here:

Undercover agents from the U.S. Fish and Wildlife Service (“FWS”) met Defendants Crooked Arm and Shane in Montana, as part of “Operation Hanging Rock,” an investigation into the unlawful sale of migratory bird feathers. Shane gave the agents his contact information and invited them to his house.

Seeing two golden eagles flying overhead during a meeting with Shane, one of the undercover agents said to his partner: “There’s your tail, Liz.” Shane asked whether the agents were “looking for tails,” and the female agent said she needed an eagle feather fan for her dress. Shane told her that Crooked Arm “has got some made, beaded and everything. He likes to hunt.” Shane said that Crooked Arm caught hawks and eagles by baiting them with deer and elk carcasses.

Shane told the agents that he and Crooked Arm wanted $1,500 for the golden eagle fan and $800 for the magpie fan. The agents bought the eagle fan, paying Shane $1,500 in cash, and placed an order for a magpie fan.

One of the agents later drove with Shane to Crooked Arm’s residence in Hardin, Montana. The agent told Crooked Arm that he needed another eagle fan and a winter hawk [Rough-legged Hawk] fan. Crooked Arm said he had sold four golden eagle fans and several hawk fans the previous week, but that he still had plenty of tails available. He asked the agent to email him the specifics for the fans and gave the agent his phone number. The agent paid Crooked Arm a $500 deposit for the two fans.

Crooked Arm later emailed photographs of a bald eagle fan and a winter hawk tail to one of the agents, and asked if the hawk tail—which he planned to use for the agent’s fan—was acceptable. Crooked Arm sent a second email explaining that production of the bald eagle fan had been delayed because the eagle was bloody and required special cleaning. Crooked Arm asked the agents what colors they wanted on the fan. He then called to explain that the $500 deposit would be payment for the winter hawk fan, but that the bald eagle fan from the photo would cost $1,000.

FWS agents later served a search warrant on Crooked Arm’s residence, where they found, among other things, a handwritten note documenting the agents’ order for a bald eagle fan and a winter hawk fan.

On the same day, FWS agents served a search warrant on Shane’s father’s residence, where Shane lived. Shane also agreed to cooperate, and he conceded that he knew it was illegal to sell hawk and eagle parts. Shane also admitted having heard the agents discuss future purchases with Crooked Arm, and he said Crooked Arm called him the previous day to ask for the agents’ phone number in connection with the sale of the bald eagle tail fan and the hawk fan.

The appellate case turned on a narrow issue of law that is not particularly relevant for these purposes.  But for the curious, the question was whether one of counts, which charged unlawful trafficking in migratory bird parts, constituted a felony or a misdemeanor.  The answer was misdemeanor, but a different count charged a felony.

Another investigation — Operation Silent Wilderness — also resulted in a number of MBTA prosecutions.  Details can be found here and a report with numerous photos of the illegal feather trade can be found here.

Other examples of MBTA prosecutions can be found via these links:  1, 2, 3, 4, 5.  An excellent Audubon article about the black market for songbirds is here and additional details are here. 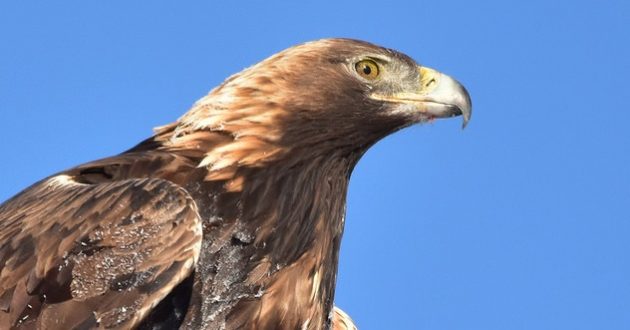 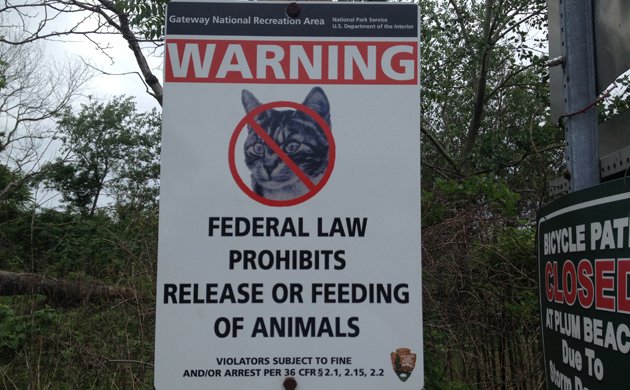