Where has the last week gone?! I have walked for miles exploring around this amazing city. I stand out as a foreigner, but even more than that I don’t have a frilly umbrella like the other women! Should I get one? No, I think I will stick with a hat! What I had not realised before we came was how many steps there are in this city! You look on a map and see a park and then realise there are hundreds of steps to get to it. I have climbed and climbed….well it’s a change from a flat beach and a bicycle. Everyone is friendly and despite there being close to 4 million people in the city and one of the busiest ports in the world it doesn’t have the bustle of some other cities worldwide. There are benches to sit on and the reason I have walked everywhere is there is just so much to see. I can tell you where to get gumboots, trolleys, fish of every variety, crabs, covers for all types of phones….you name it and I have probably seen it! There are shopping centres underground in the train stations and in between the stations, so whatever the weather you can still shop! On Sunday Grant was able to get a short break from his desk and we jumped on a train to visit Eulsukdo Island in the Nakdong estuary, to maximise our time away from the office. The barrage proved to be a good spot for birds as we crossed over to the island. The first bird we saw was a Grey Heron and there seemed to be one in every gap. We then went onto the island and the weather was far from ideal with Typhoon Mufia off the coast and the tide in, but it was good to go birding together and see what was out there. We had two birds run across the path and we believe they were juvenile Watercocks, but didn’t get a good look and poor photos to follow. As we went to see where they had hidden we were faced by a rather nasty looking spider….are there DANGEROUS creatures here as well? Oh no….we were not warned! We went to the end of the trail and had a rather nice view of the local environment facing rough weather from the typhoon. We then had to head back across the barrage and avoid the weather and for Grant to get back to work, but there was a lovely surprise waiting for us and it was happy for me to photograph it. I have had more birding adventures since Sunday, but you will have to wait till next week to read about them. The typhoon blew away and it all became a bit easier to bird. If you don’t like hot and humid weather you should delay a trip to Busan for a few weeks! 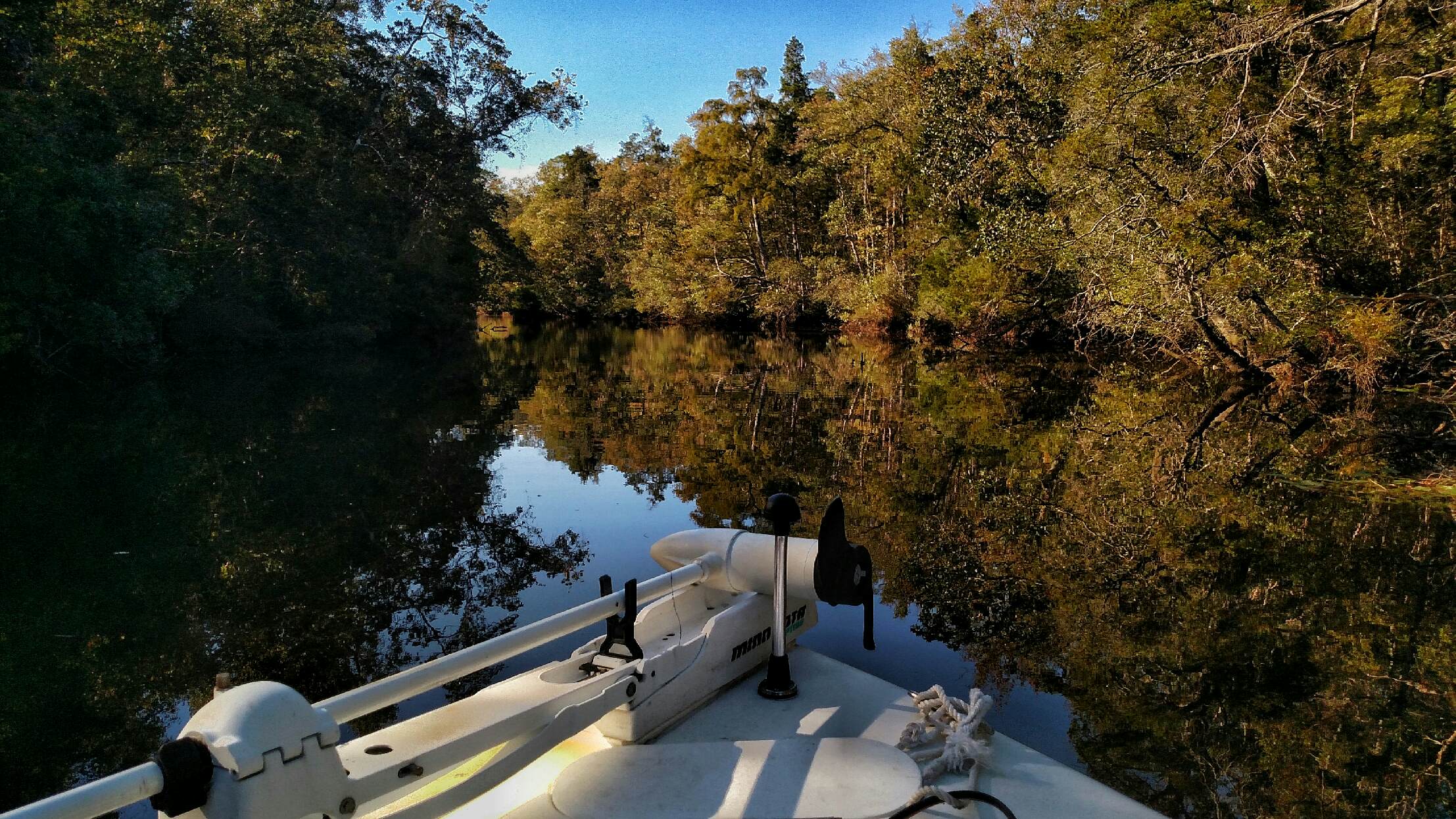