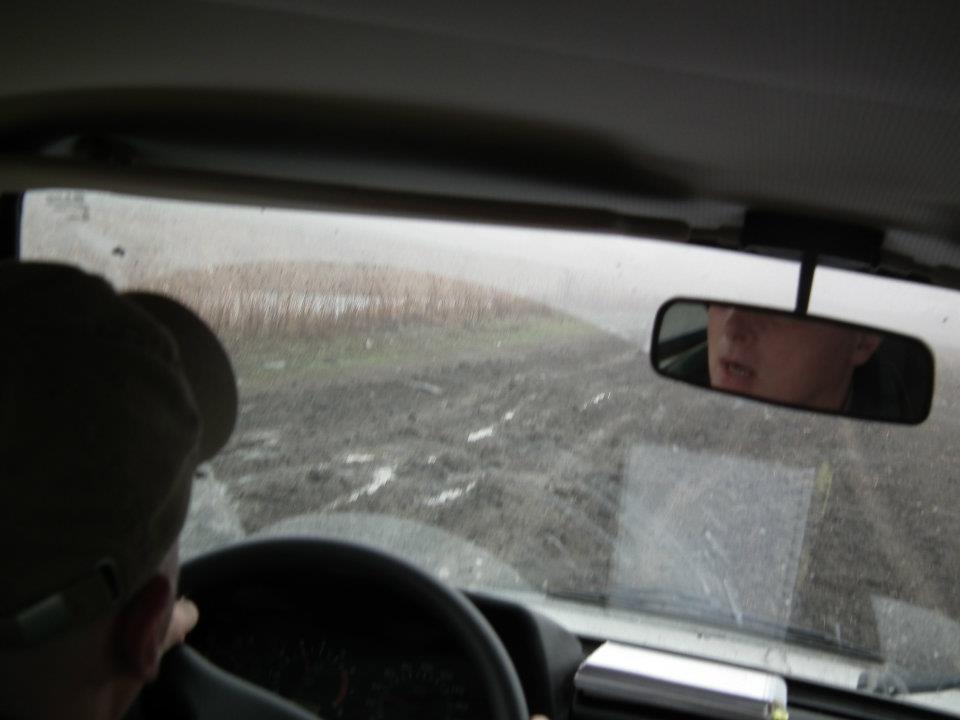 I don’t know what those so-called meteorologists are doing: they all claim a moderately cold morning, but do not say a word about the fog! Yet, tree branches are covered in hoar frost and the fog is so thick one could cut it with a machete! Of course, I was going – birding, so the view of the fog (certainly not through the fog) has drawn several comments which I will not share here with you…

While the Lada 4×4 is bumping along the dirt track (road??) along the Carska Bara Nature Reserve, Serbia, a Common Reed Bunting awaits me on a low branch… and then performs a real dance, twitching its tail sideways and following it in a series of quick steps! A way to beat the cold? 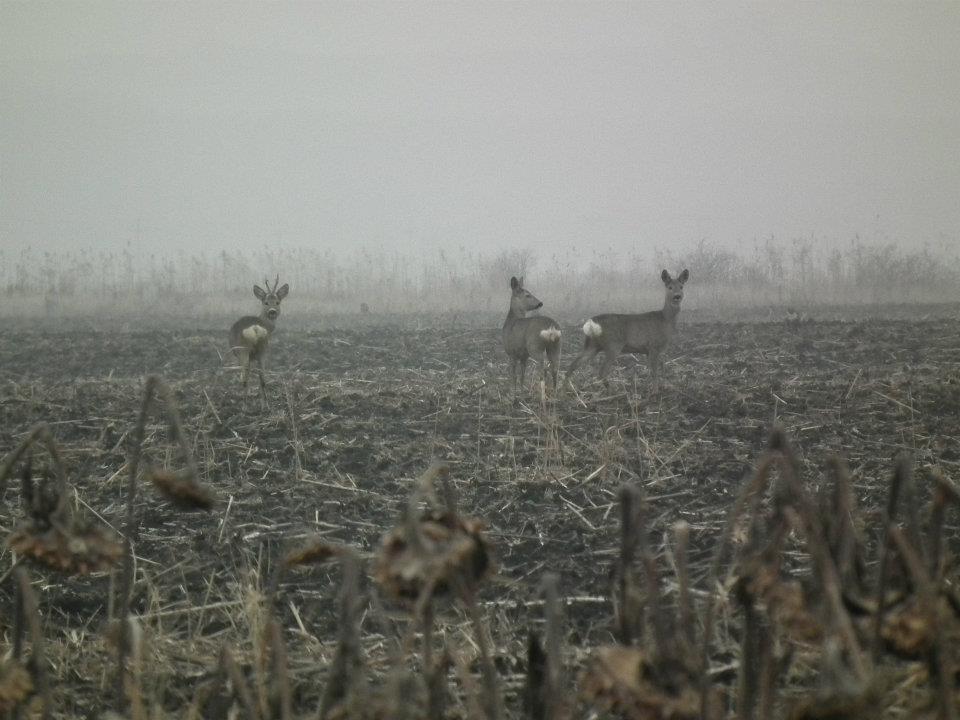 Should I stay or should I go: Roe Deer

A Common Buzzard in the ground, another on the top of a bush… Buzzards were the most obvious birds, most of them coming from the more northerly countries to overwinter here.

A cup of coffee in a fog-enveloped willow grove with a two Great Spotted Woodpeckers busy chasing each other and then drumming the bark looking for breakfast, followed by an unusual tsrrrrrrrr – three Eurasian Nuthatches looking for food.

Mute Swans in their pond, several Great Egrets flying through the white dough, a dozen Eurasian Teals, seductive beauty of frost-covered willows – seductive from a warm cocoon of car, that is.

There is a bird in a low bush, a smallish raptor with slaty back and almost orange nape – an irresistible male Merlin, posing for quite a while. Here it is a strictly wintering species, and the first individual I have seen this winter. 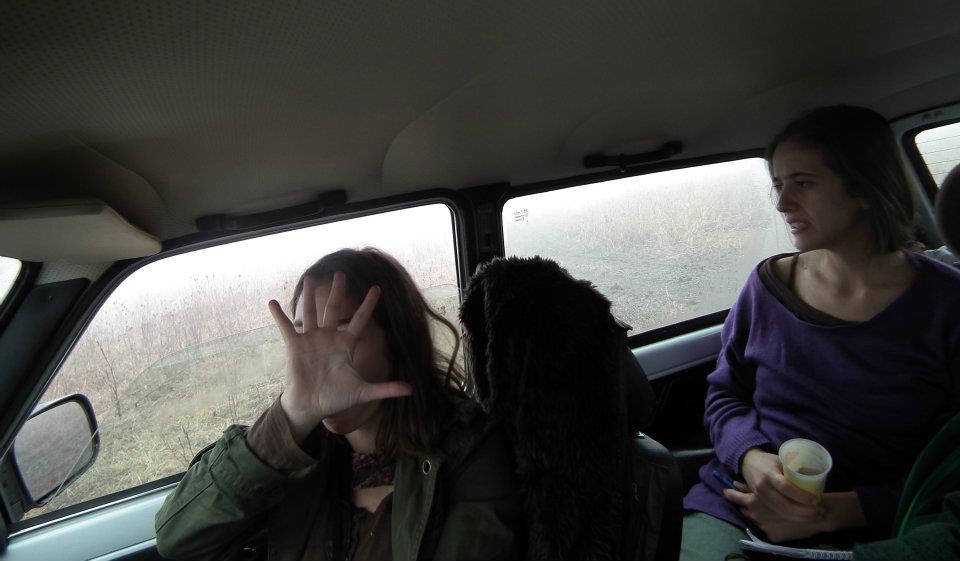 Large birds flying through silver fog… buzzards? No, they are Common Ravens. It rains in a nearby grove – the temperature is shyly going up and the branches are defrosting. The sound is that of rain drops; not from the clouds, but from tree crowns.

A flock of about a hundred European Goldfinches, a dozen European Greenfinches and a few Eurasian Tree Sparrows among them… and that Merlin again! Now it lands on the ground and – observes me for a change. 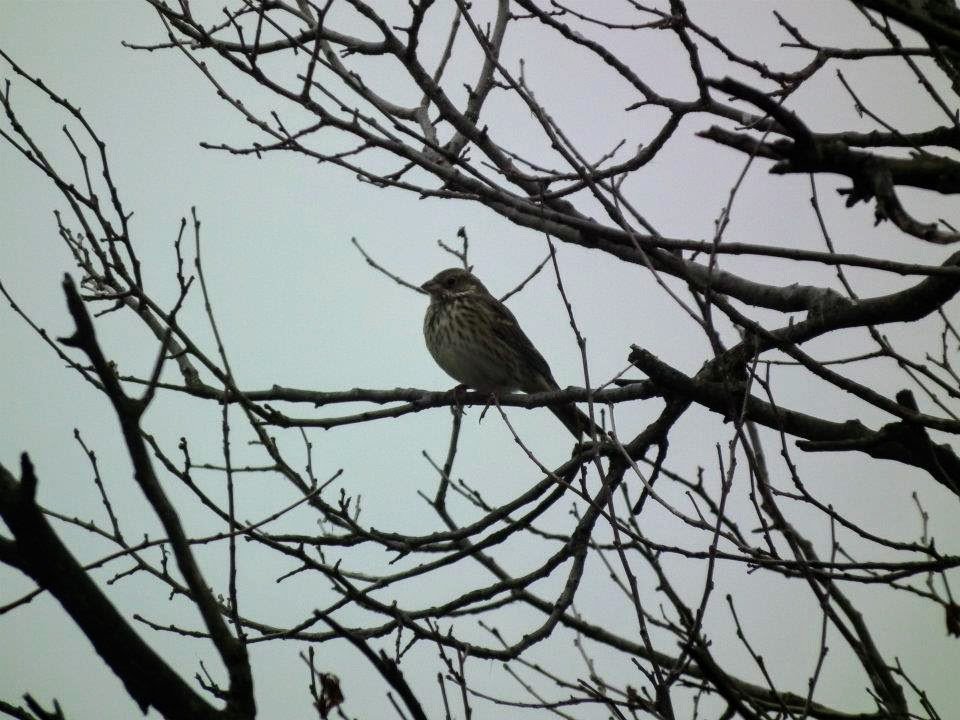 Finishing the field trip, there is one Common Kestrel, all puffed up to block as much air as possible… And that fog.

Where Are You Birding This First Weekend of December 2012? 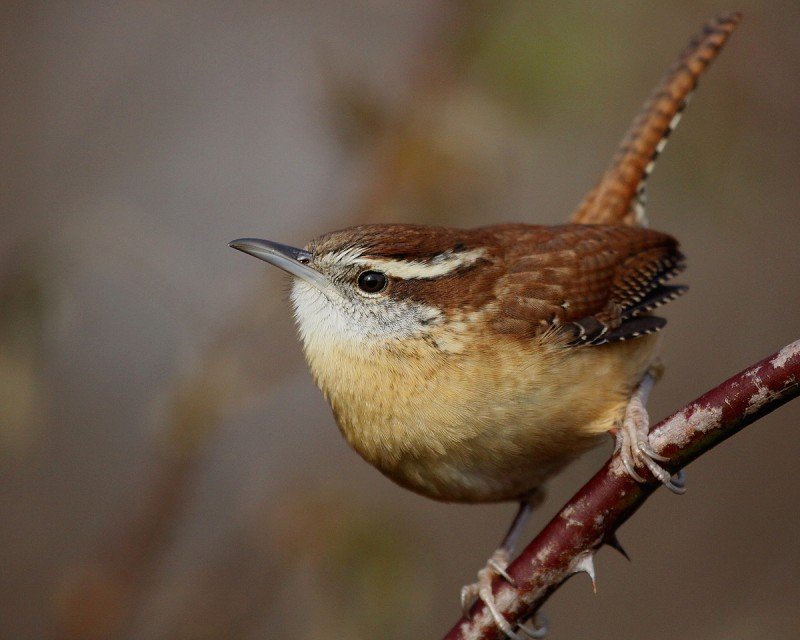 Best Bird of the Weekend (Third of November 2013) 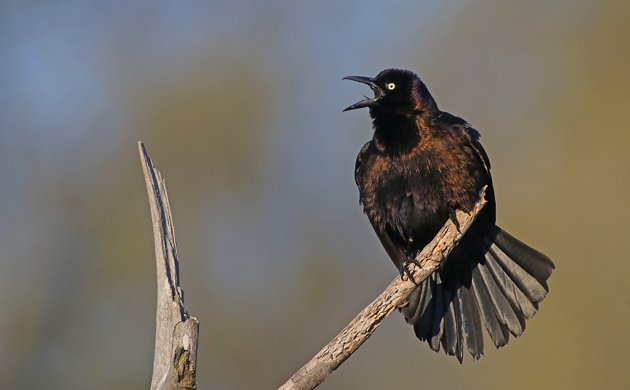