Birding in Broome – a change in the seasons

I am truly honoured to be able to write for 10,000 Birds and let you all know about a very special place for birding. You really do not have to be obsessed with shorebirds to live here, though there are a few people that are….no names mentioned! I had a chuckle to myself as I read Duncan’s report on the New Zealand weather this morning and wondered how many of you know about all of our seasons! We actually have a variety of weather throughout the year, but it is generally one of these

The seasons are marked by the changing birdlife more than anything and they know the date to return to Broome! Here’s the arrival of a Dollarbird from the north and this is their southernmost range on this side of Australia. They will leave in April along with all of the migratory shorebirds and the massive Channel-billed Cuckoo. This year we had a pair of juveniles being fed by Torresian Crows as the gullible parents!

The majority of the shorebirds have returned to Roebuck Bay now and the population is approximately 25,000 in this nutrient rich part of the world. Even in the winter months when most of the birds have gone north we still have 5,000 shorebirds that can easily be observed from the pindan (that is red dirt to you and me!) cliffs of Roebuck Bay. Fourteen species of shorebirds are present in the average flock and it can really test newcomers to the world of shorebirds. Grant and I spend as many hours as we can contribute to re-sightings of individually flagged shorebirds (many done by us) and the weather can be a bit tricky in coming the months. We walked rather rapidly to get away from this storm earlier this year!

Isolated storm heading across the Bay

The best thing you can do in Broome if you are even half interested in attracting birdlife is add water. It is incredible how fast birds react and you can have a great bird list for your garden. We currently have 109 species, which does include those that fly over e.g. Lesser Frigatebird.

Of course I can’t not mention my Pied Oystercatchers! I have known of a nest site on Cable Beach for 11 years and we have monitored a 23km section of beach from Gantheaume Point to the southern side of Willie Creek for several years now and contribute to Birds Australia’s Nest record scheme. They are on their final attempts by now and just starting to breed in the south of Australia.

I should mention the ephemeral lakes as well…..it’s not all about the beach and mudflats here! This week has brought a Red-necked Phalarope and a Ruff to a nearby lake, so that topped up our year list. I hope to bring you regular updates of all the excitement that goes with birding in Western Australia. 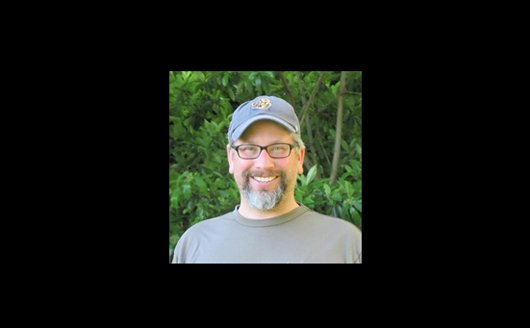