Birding Jamaica Bay with Will, or, I’m Not a Swamp Thing Yet

Saturday was one of those all-day birding days that I think are going to pretty rare occurrences before too long.  Will of The Nightjar, with whom I haven’t birded in, well, way too long, finally made the much anticipated trip down to Queens for some Jamaica Bay shorebirding, and we had a grand old time tracking down as many species as we possibly could.

The day started with Will picking me up at just after seven in the morning, which meant he left Albany at about four in the morning, which meant it was only fair that I took over behind the wheel for the short cruise over to Jamaica Bay.  Though he had every right to be sleepy Will was wide awake, mostly because of the anticipated birds that rarely show up in his normal upstate abode.  Birds like Wilson’s Phalarope, Stilt Sandpiper, Yellow-crowned Night-Heron, and a host of others that we just knew were waiting for us as I sped across Queens to get to Jamaica Bay.

Once we actually got to Jamaica Bay I was pleased to see a small flock of passerines along the path that leads to the north end of the East Pond.  They turned out to be almost entirely Northern Parulas, and they must have just arrived, as they were frantically foraging for food.  They were nice but we were eager for shorebirds so into the muck we went, and nearly the first thing that caught our eyes were the American Avocets.  Yes, note the plural: the one avocet that was around a couple of weeks ago has been joined by another!

And while both of us greatly enjoyed seeing avocets we were both focused on finding the sole remaining Wilson’s Phalarope that had been reported the day before that would be a lifer for Will.  Alas, despite all of our searching (and we really looked hard) the bird would not show.  There were plenty of good birds to (nearly) make up for the lack of a phalarope though… Of course, there were plenty of other shorebird species as well, everything from Least Sandpipers to American Oystercatchers.  But the best bird was spotted by a fellow birder named Joe, who had spent quite some time scoping the Black-bellied Plover flock, and eventually called over nonchalantly to Will and I “Hey, I’ve got an American Golden Plover over here.”

We hustled over and saw the bird and congratulated Joe and everyone was pretty happy.  Shane, who had been kind enough to drive me to the hospital when I started my transformation into the Swamp Thing, joined us and also got to spot the bird.  I have a shot of the American Golden Plover in the picture below but it is difficult to spot: look for the bird with the smaller, finer bill and a more complete dark cap, or, just look where the giant blue arrows are pointing, which is always a good field mark for a rarity.

Joined by Shane, Will and I checked out the West Pond and didn’t see too terribly much of interest to this Queens resident, but Will was loving seeing birds he rarely, if ever gets to see, birds like Tricolored Heron and Brant.  At this point the sun started beating down and we made our way to Brooklyn to try to spot the two Whimbrels that had been at Calvert Vaux Park for the last week but we failed to find them (though later posts on the listservs indicated that we just hadn’t been diligent enough).  At this point Shane left us, and despite our best efforts and several more stops Will and I just weren’t able to track down anything interesting the rest of the day so we gave it up at about 3:30 and Will dropped me off and headed back upstate. While we did see good birds on the East Pond the day, for some reason, still felt like a bit of a bust.  Well, it did until I spoke to Will on Sunday and found out he had added some absurd number of year birds: those upstaters sure can clean up when they get down to the coast!  Now if I could just get myself upstate to the Adirondacks… 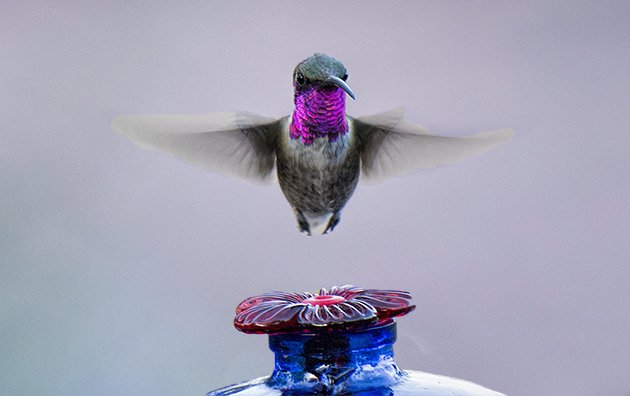