Birding Shanghai in May 2022 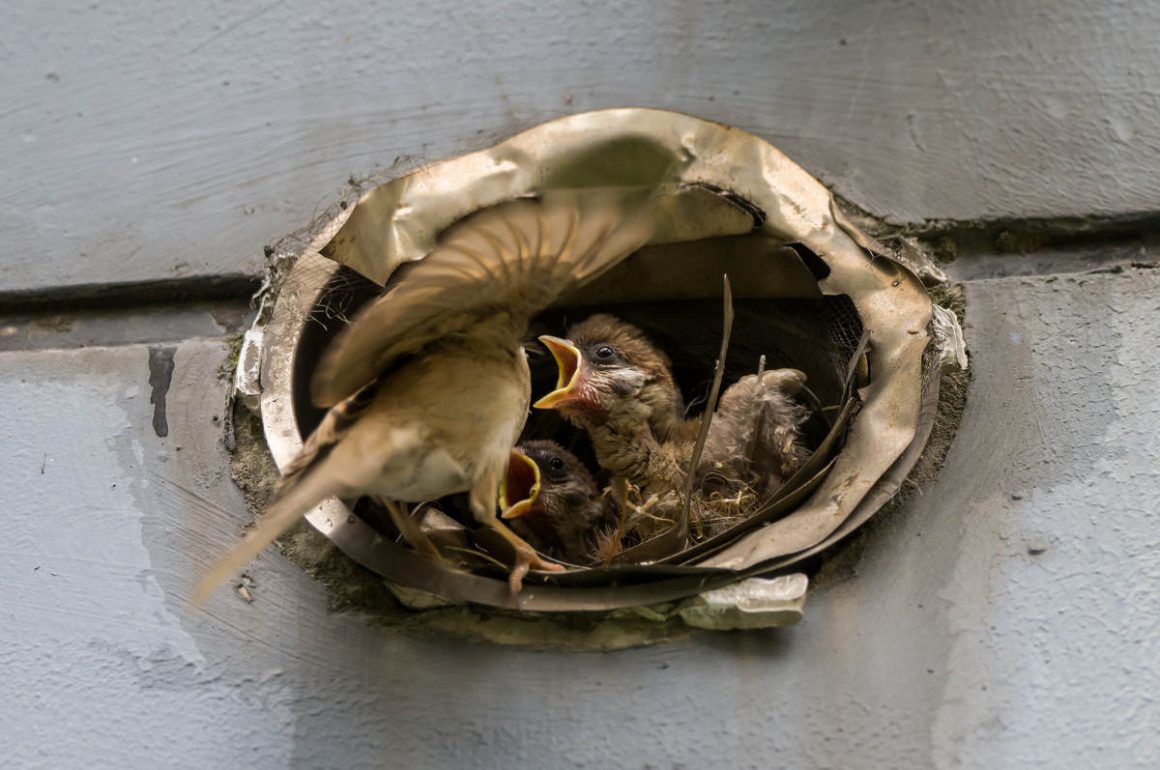 The lockdown continued throughout May, making this another rather unexciting post. Well, I had to go through the lockdown while you do not have to read this post. Fortunately, the lockdown was lifted on June 1st. So, the next blog post on Shanghai birds may turn out to be a lot more interesting, though of course with regard to bird migration, May is more interesting than June …

As I am unlikely to see a live gannet any time soon, I might as well point you to the song “Nigel the gannet” by The Burning Hell now. The lyrics are rather clever, with references to XTC (“Making plans for Nigel“) and Jean-Paul Satre (“Hell is other people“). And the song is based on a real-life story, and makes fun of ornithologists too.

Anyway, back to the somewhat less interesting birdlife within my prison-compound. A pair of White-rumped Munias has built a nest inside the compound, mostly for my benefit.

The HBW is not particularly impressed with the architectural qualities of this species: “Nest an untidy ball of coarse grass stems and grass-heads, and leaves of bamboo, lined with fine grass and other fibers”.

As for the work split, “Male brings nesting material and female places it into nest”, so you cannot really blame the male for the untidy nest.

The male at work.

Tragically, I never saw any birds near the nest later on – I guess they abandoned it, decided to quit procreating, or just got eaten by some other bird or cat.

The juvenile Chinese Blackbirds get older but still look kind of stupid.

The parents are probably proud of them anyway …

… though all the chick care can be exhausting and requires the occasional resting period away from the chicks.

Some of the more conservative Light-vented Bulbuls in my compound were trying to make the wearing of a tie mandatory for the species. The opponents, knowing of my dislike of ties (“white man’s burden”), asked for my help. So, I took these photos for them.

After seeing the second photo, even the most conservative birds had to admit that eating mulberries and wearing ties does not work well together. The matter was not brought up by them again.

The same mulberry tree is also a meeting point for the local Swinhoe’s White-eyes. I suspect some of them come there more to see and to be seen than to actually feed.

In our compound, a better name for the Black-crowned Night Herons would be Black-crowned Early Morning Herons. But indeed they vanish somewhere once the people pretending to try and catch fish appear.

Even though they probably do not need to be afraid of the competition.

But the stars of the month were some breeding Eurasian Tree Sparrows. They use government-provided housing and do not seem to be restricted in their number of chicks, maybe because they are regarded as a minority.

At a later stage, the chicks do not only want food but also complain about the interior decoration of their nest, asking for more comfortable seating (reasonable) and boy band posters for the wall (less reasonable). Sensible parents only comply with part of their demands.

Outside of the nest, the parents sometimes just pause for a moment and cry about the heavy workload.

Or just rest and enjoy the silence.

Some try to be invisible by not seeing anything but realize quickly that this does not work.

Some of these sparrows may actually be descendants of imported birds – after Chairman Mao had the disastrous idea to kill all sparrows in China (he thought they were eating the people’s grain while in reality, they were mostly protecting the people’s grain from harmful insects), China later had to import sparrows in order to protect crops. Taking the famous statement that Mao was 70% right, 30% wrong (Deng Xiaoping), his decision regarding sparrows certainly falls under the second category.

Of course, my least favorite bird is still around – Spotted Dove.

If Vinous-throated Parrotbills cared more about my feelings during the lockdown, they would be happy to come out of their hiding and get in a better position for a decent photo.

I’ve seen a rather busy pair of Oriental Magpie-Robins, and have been trying to see them fly to their nest -but it seems I was too late. At least, I got to see two of their chicks.

A few days later, the chicks are still mostly loafing around …

… waiting for daddy to feed them.

Like you, I am always hoping not to see any Japanese Tits, so I do not have to make any unfunny jokes about them, and you do not have to read them. No such luck this month though

On May 24, there was a brief release from the compound prison – only for one person per household, but my wife luckily agreed that I needed the outing more than her. So, I tried to go to a local park but they were closed, which given that they likely are hotbeds of Covid-19 is a very sensible measure. I sneaked in anyway and got at least a few additional birds:
A juvenile Red-billed Starling just discovering the magic of flight …

… a Tiger Shrike passing through Shanghai on migration

Then, I returned to the compound after my 4 hours of freedom, and the gates clicked behind me as they closed again. 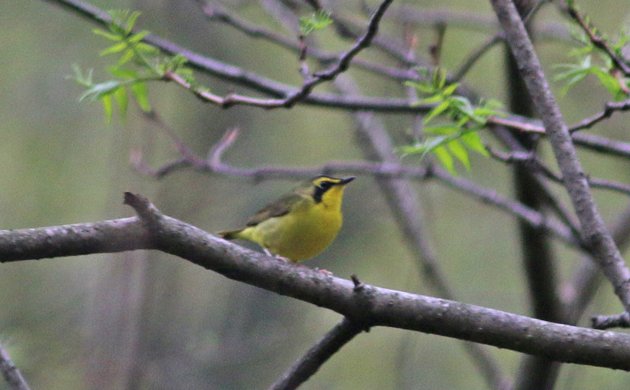 « Previous post
The Wryneck: Biology, Behaviour, Conservation and Symbolism of Jynx torquilla: A Book Review
Next post »
Another update from the Hakea macrocarpa