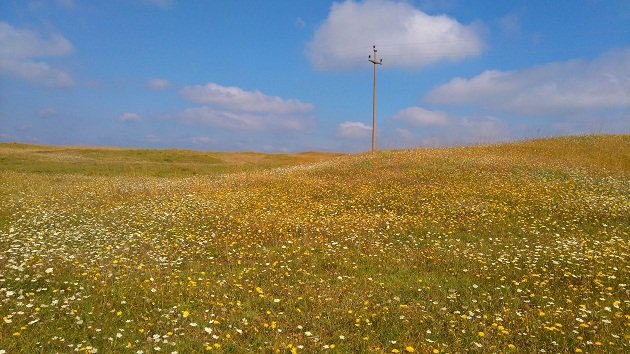 Sandy terrains are at their best during spring migration and this is the off season for such habitats. July is that boring period after the breeding and prior to migration season. Yet, somehow, this month I did three trips to those sandy areas downriver from Belgrade.

But first, where did all that sand came from? I know that you believe that Serbia is a land-locked country, but Belgrade city was actually built on an island in the sea. Umm… pelagic trips from Belgrade? Almost!

The Pannonian Sea – for most of its history, part of the ancient Paratethys Sea – existed during the Miocene and Pliocene epochs, lasted for about 9 million years and then decided to vacate the premises.

Wait, the sea went away? Like, migrated away?? Well, yes. Its waves were seducing the Carpathian cliffs for eons and melting their cold limestone heart until it finally broke and the waters rushed through the newly open Iron Gates Gorge at what is today the Danube.

To illustrate the power of the water, I will tell you that the Danube reaches three miles in width prior to the gorge, where it gets squeezed to mere 200 yards! And now imagine the sea, much wider than the river of today, that squeezed its way through that very same hole in the wall. 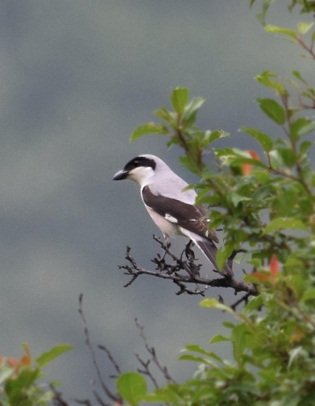 It must have been a hell of a white water run after the Gates (actually, there were white-sprayed rapids until the Iron Gates Dam was built in 1969), but before all those waters rushed through the wall, they had to slow down and wait for their turn. And slowed waters deposit silt. So many beaches of Central Europe ended up here, mostly in the Deliblato Sands (Delibatska pescara) reserve in the southeast of the Vojvodina province – the largest sandy terrain of Europe.

The first sand dunes lie 60 km / 40 mi east of Belgrade. These are overgrown in steppe grasses and local sheep herders are subsidised by the authorities to bring their animals here to keep the grass short, prevent succession by bushes and manage the habitat for vulnerable Sousliks, or European ground squirrels. Yet, despite the grassland habitat looking good, the sheep numbers are low. A few years back, it wasn’t uncommon to see 15 Sousliks in a 10 metre circle, but, worryingly, in two visits this July, I haven’t seen a single ground squirrel! Did they move their colony behind the next dune, or have they disappeared from the area?

Good birds here included Tawny Pipit, European Roller and the Northern Wheatear, followed by a few European Turtle-Doves and quite a few European Bee-eaters, plus several Crested Larks and one surprise appearance of the White-tailed Eagle (this is the typical habitat of the vulnerable Eastern Imperial Eagle and, few decades back, there were 5 to 6 pairs in this reserve, but sadly, they are all gone).

The next site was the Dubovac Wetland, but I paid more attention to surrounding sands that, with planted junipers, have sort of a woodland-savanna appearance. Turtle-Doves and Red-backed Shrikes were showing particularly well, in the air were both Barn Swallows and, more numerous, Sand Martins (Bank Swallows), junipers were decorated by numerous Bee-eaters, plus European Stonechat and a Corn Bunting. One raptor was making a circle… was about to disappear behind the trees… but not before it showed me its rufous tail: a Long-legged Buzzard!

Most of Deliblato Sands is forested now, after the local villagers complained about choking winds they had to endure in the past. The next tract of rolling sand dunes grassland is to be found at the eastern edge of the Sands, in the recently protected Karas-Nera nature reserve (cover photo). Passing another herd of sheep, I find Eurasian Hoopoe, Golden Orioles and a Hobby Falcon, Bee-eaters and Turtle-Doves, Crested and Sky Larks, Northern Wheatear, Tawny Pipits (one a mere three feet from my car window), Corn and Cirl Buntings (plus a possible archaeological site that my archaeologist friend says is not yet registered)…

From there I cross the 2 miles wide Danube by ferry towards the medieval castle of Ram (the first mention in documents dates from the year 1128) and drive along the southern bank of the Danube to another tract of sand, this one near the town of Gradiste, to find some more Hoopoes and Bee-eaters, a Yellowhammer, Red-backed Shrike and a rarer Lesser Grey Shrike – my only second or third observation this year.

The final stop along this ‘down the Danube tour’ was another medieval castle, Golubac (the first historical mention from the year 1335), where a noisy, low flying flock of Alpine Swifts awaits me. From there, I take a faster route along the motorway, some 130 km / 80 mi, back to Belgrade.

On one of these trips I was joined by a Canadian birder. We saw 50+ species together, several lifers for him, the Tawny Pipit among them. And so, while driving back to the city, I asked him what was his highlight of the day (mine was the Lesser Grey Shrike, for sure). His answer was: “Crossing the Danube by ferry!” 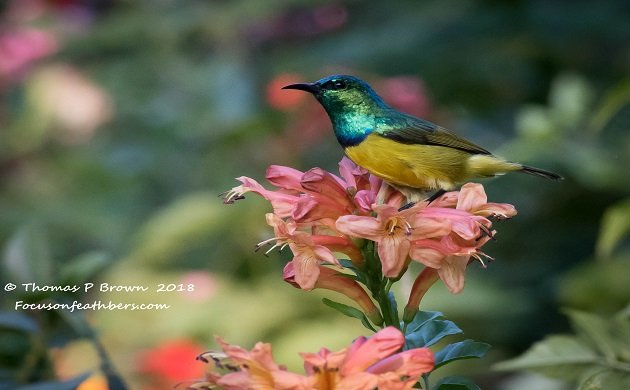 « Previous post
Wild Notes: Observations over time about birds and other fleeting things
Next post »
This Week in Bird News: Iceland’s Newest Residents, Sleeping-While-Flying Secrets, and a Truly Diabolical Image