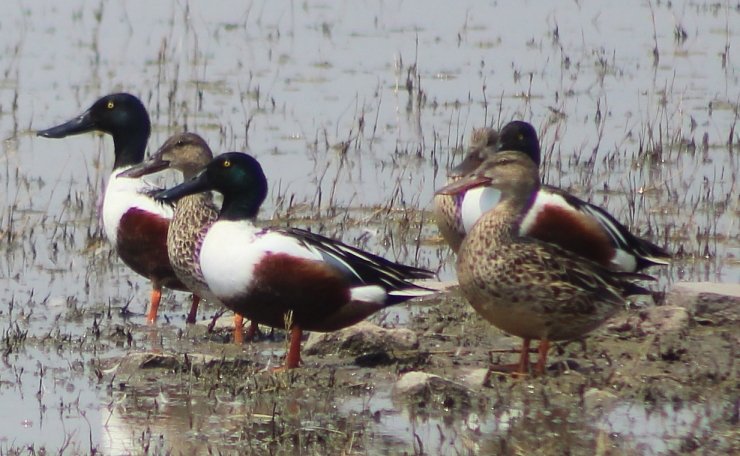 We birders have a different perspective of the world from most other people. To us, borders seem much more porous, and somewhat less real. Most of us don’t like walls, because they might keep living things from moving as freely as they should. The word migration brings us joy and expectation. We feel, and are, connected to other lands in a unique way.

I am quite the politics junky, and spent all last week refreshing vote totals every quarter hour. But it is the height of migratory season here in central Mexico, and that made me also spend some time thinking about this issue of connectivity, and the artificial separations we humans attempt to create. How divided can we really be, when our world is so connected?

When I drive a bit north to Lake Cuitzeo during the winter season, all the visiting Peeps (Least, Western, and Baird’s Sandpipers, as well as Sanderlings) and Plovers (Semipalmated and Black-bellied) connect me with North America’s Arctic shores. Oil drilling on Alaska’s North Shore suddenly feels personal. So does climate-driven degradation of the Arctic tundra. 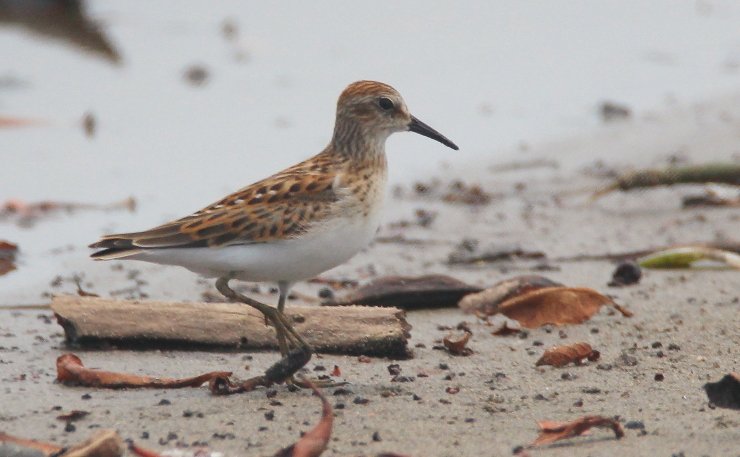 I am so recently arrived that I still have my Canadian (breeding) plumage. 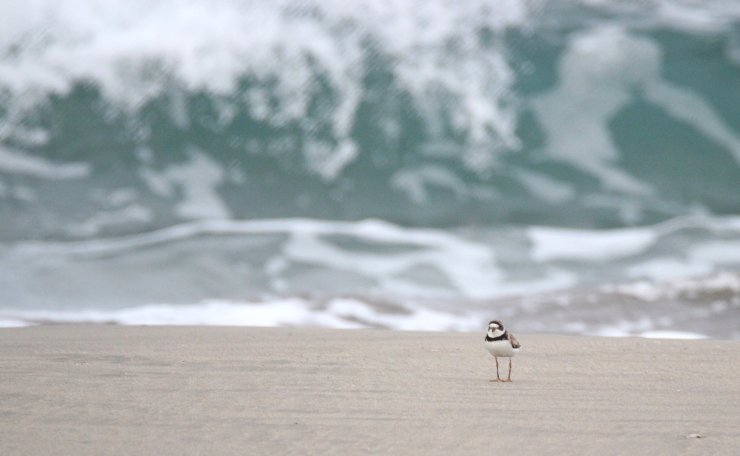 Many of our larger shorebirds connect me to breeding grounds farther south. Wilsons’s Snipes, and Lesser and Greater Yellowlegs connect me to most of Canada, while Long-billed Curlews, Marbled Godwits, Willets, and Wilson’s Phalaropes remind me that the Rocky Mountains and northern Great Plains are an integral part of my world. The Yellowlegs may sympathize with Canada’s socialized medicine, and those Curlews and Willets may be red-state Republicans, but they all mostly just want for us to leave their kettle lakes alone. 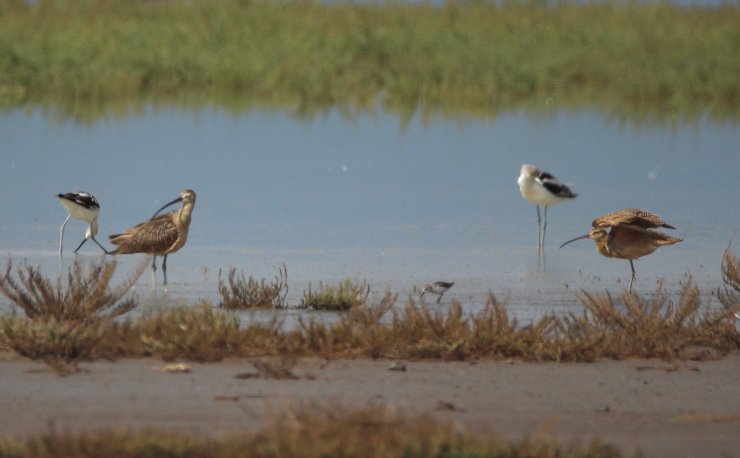 Many of the birds from Canada and the eastern United States travel over the Caribbean, or around the Gulf of Mexico, to winter in Central and South America. But others, such as Yellow-bellied Sapsuckers and Black-and-White, Orange-crowned and Nashville Warblers, spend the winter here in Mexico’s southwest. Clay-colored, Vesper, Grasshopper, and Lincoln’s Sparrows do the same. 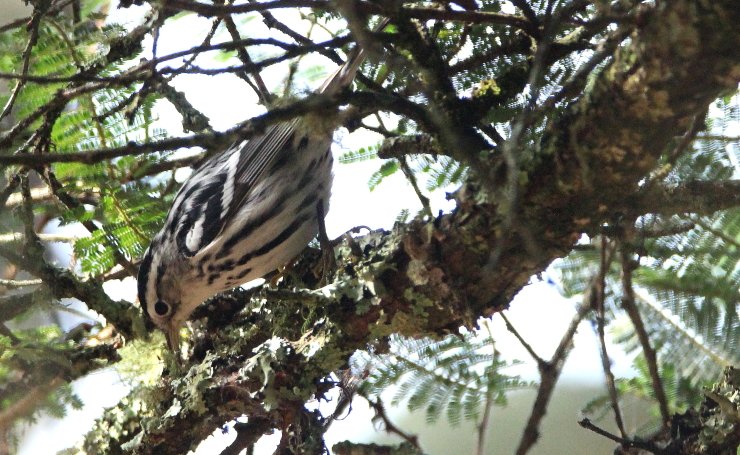 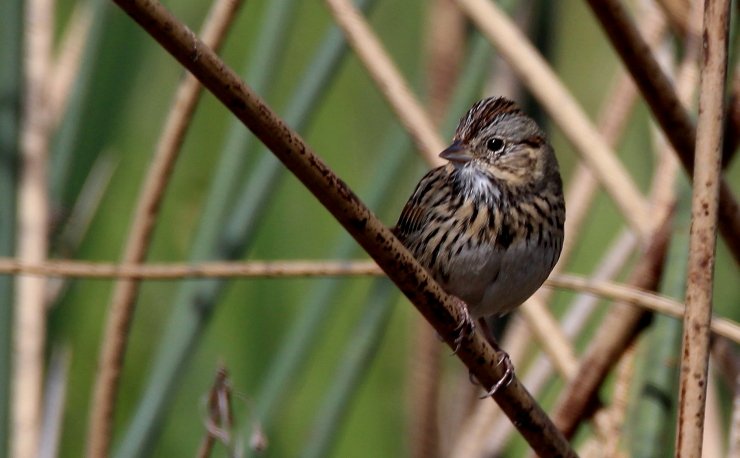 While I am of the party of Lincoln.

Lark Sparrows and Black-chinned Hummingbirds prefer to breed in red states. But they have no desire to see the border with Mexico closed, since they are among those crossing it. Macgillivray’s, Black-throated Gray, Hermit, Townsend’s, and Wilson’s Warblers, Cassin’s Vireos, Vaux’s Swifts, and Allen’s and Rufous Hummingbirds, are blue-state birds, but they seem to have no problem spending the winter with their Republican relatives. I guess they have figured out how to stay away from politics on Thanksgiving and Christmas. 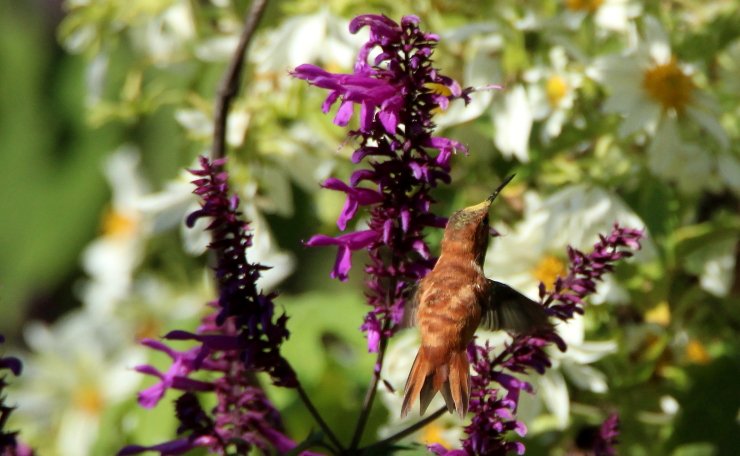 I may be reddish (Rufous)… 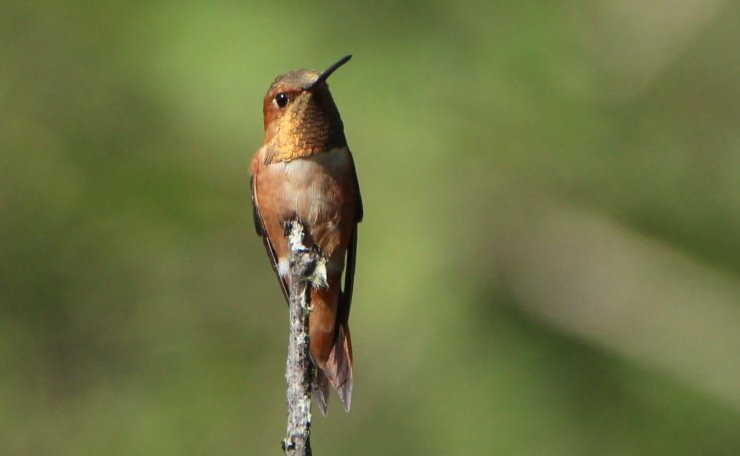 Empidonax Flycatchers (7 different species!) from states and provinces of every political tendency spend the winter in my region. They are so indifferent to their potential political leanings that they have chosen to look essentially identical. Either that, or they just want to drive me crazy. 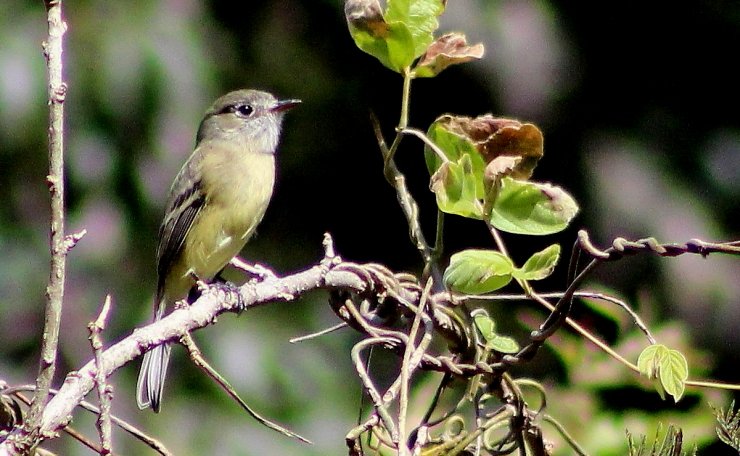 Mostly blue states (Hammond’s Flycatcher). Can you tell the difference?

Our large numbers of wintering Yellow-rumped Warblers represent a special case. Being of the “Audubon’s” persuasion, they are from the U.S. west coast. But they winter in Mexico, and do so, whenever possible, on introduced Australian Eucalyptus trees. 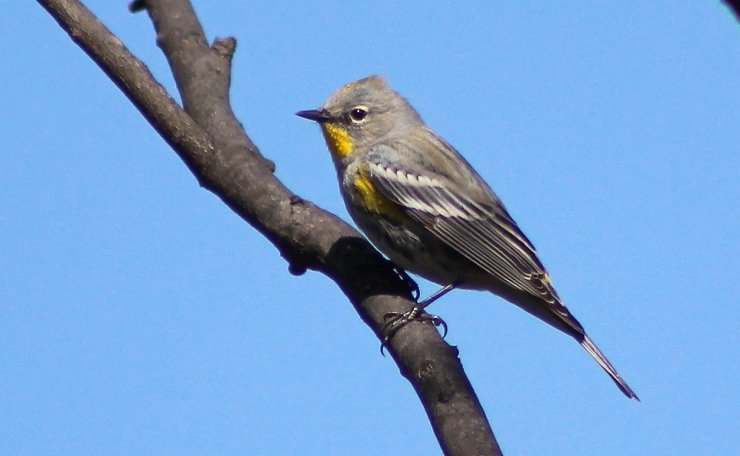 I could, of course, go on quite a bit longer with this subject. I have left out dozens of migratory species, often because their breeding range covers too much of North America to consider in this way. 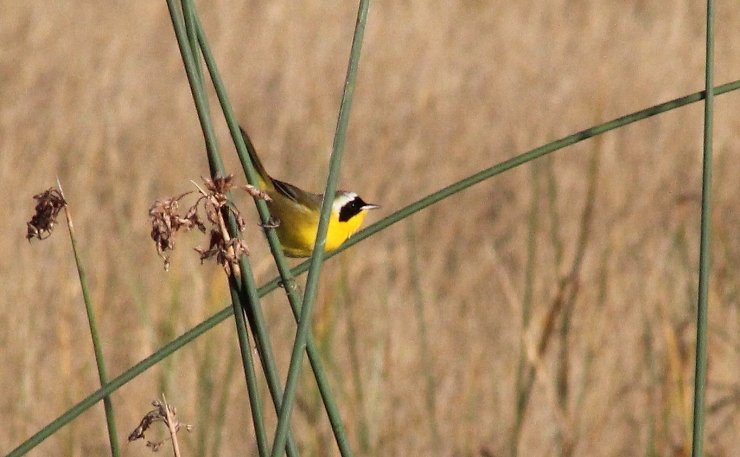 But my main point is the following: Why can’t we all learn to be more like birds? After all, for migratory birds, all states are fly-over states. 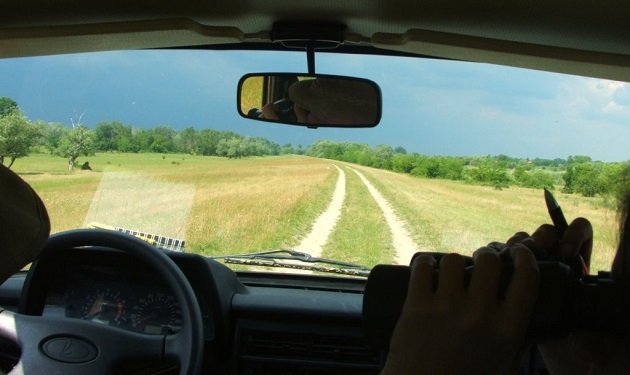