Bryant Park in midtown Manhattan is rapidly becoming one of my favorite places to see birds.  After the Ovenbird last winter, the American Woodcock this spring, and the wood-warblers in September I was hooked but a recent visit there has me raving about Bryant Park as a birding destination all over again.  Desi and I had traveled via subway to meet my friend Pam for lunch and we arrived a bit early and got a text message from Pam saying she would be a bit late.  So we found ourselves a nice seat in the southwest corner of the park and prepared to wait.  Desi was entertained by the Rock Pigeons and the House Sparrows and I was entertained just watching him being entertained.  Then a Hermit Thrush ran under my chair and past Desi’s stroller and we were both being entertained by birds. 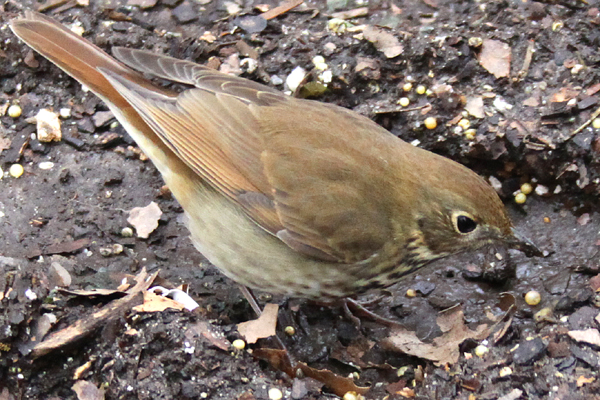 Mind you, because I was not anticipating birding at all I had not bothered to bring any lens with me except for the 18-55mm kit lens that I use for Desi pictures, landscapes, and shots for my other blog.  Using a camera that maxes out

at 55mm makes bird photography kind of difficult unless the birds are extremely cooperative.  Fortunately, both Hermit Thrush that were foraging in the area were the very definition of cooperative.  Not that they had much choice considering how little room they had.

As incongruous as birds named for a person who has withdrawn from human society hanging out in a busy urban park may be, it was not as odd a look to me as a Hermit Thrush doing its best imitation of an American Robin in spring. I suppose I shouldn’t have been surprised but I can’t ever remember getting a look at a Hermit Thrush pulling an earthworm from the ground before like the one at right is doing (feel free to click the image to make it bigger). 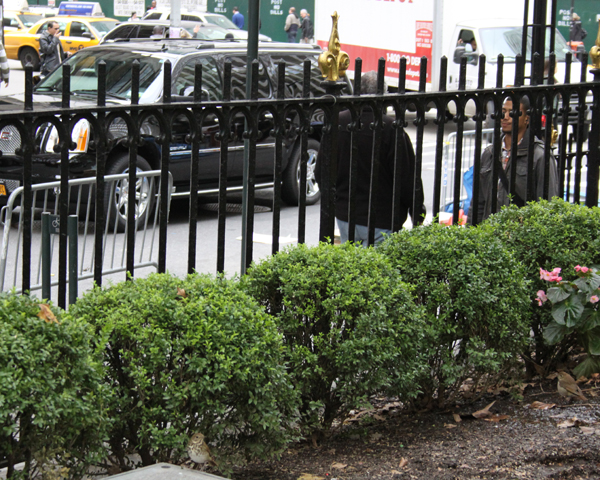 There were several other species that made their way past Desi and I, mostly because of the leaky water spigot that left a couple of small puddles for drinking and bathing.  Gray Catbird and Common Yellowthroat would not cooperate for the camera but one of the numerous White-throated Sparrows did.

As cool as the birds, though this may be my own personal bias, were the several House Mice that scurried out of the bushes and showed themselves.  The first one I saw I mistook for a Winter Wren, a bird that is often described as mouse-like, and when a Winter Wren did show itself I mistook it for a mouse.  Just goes to show how quickly observer bias can alter one’s perceptions.  Desi did not take notice of the mice or the wren, and, eventually, grew tired of watching creatures altogether and made me read him some Sandra Boynton books, ending our nature observations.

Bryant Park will be revisited again shortly, I am sure, as it is easily accessible and both Desi and I have a great time there.  If you are ever in New York City I highly recommend a visit! 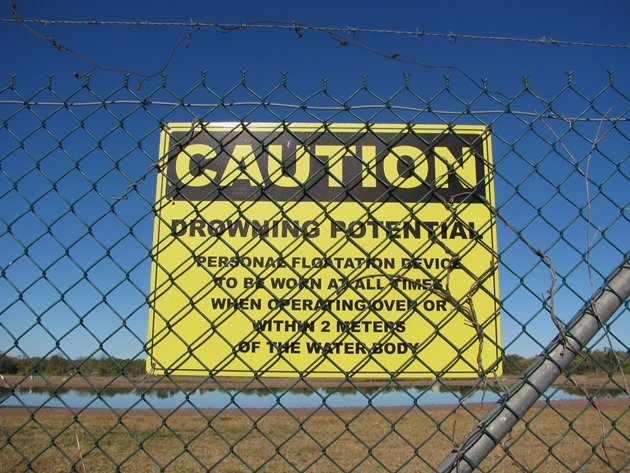