Book Review: Spillover – Animal Infections and the Next Human Pandemic 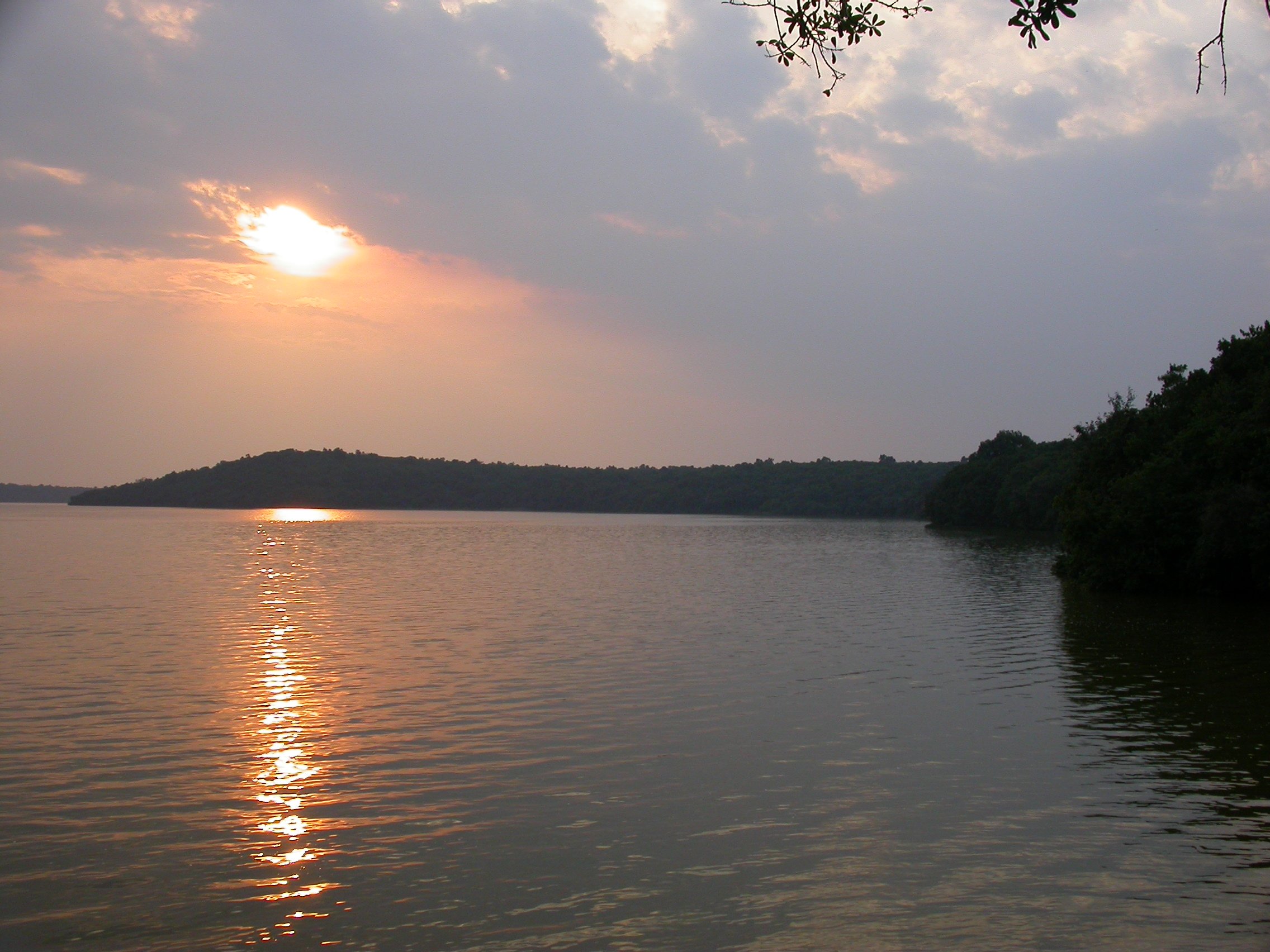 It’s six weeks to the day till I go to Africa, and of late conversations about the subject have taken a reliable and predictable detour. “Aren’t I worried about Ebola?” To which I reply “No, not personally.” I’ll sometimes add “It’s in West Africa, I’ll be in South Africa. My parents are in England, should I be worried about the conflict on the other side of Europe  in the Ukraine?”

Ebola is in the news a lot at the moment. It’s become regrettably political in the US right, which is the absolute worst response to a potential pandemic going. It’s a particularly fascinating outbreak to me as someone that has been interested in pandemics since university, fascinating and horrifying as worst case scenario after worst case scenario seems to unfold in that troubled part of the world – the only good news from the region being the Nigerian response in denying it the ability to establish in Lagos. But the disease is and will doubtless remain a problem for poorer countries with poor public health systems and barely functional governments.

The biggest danger that the people on the ground are fighting is fear and ignorance, particularly fear born of ignorance. If you’re feeling fearful or ignorant, well, I can recommend vox.com’s coverage (as in most things), but you could also do worse that picking up Spillover – Animal Infections and the Next Human Pandemic by David Quammen. Aficionados of natural history writing should recognise the author as that of the Song of the Dodo, the popular science book about biogeography and conservation that to me rates as one the finest popular science books ever written. The book is about zoonoses, diseases that jump from animals to people. Ebola is one such disease, so is Hendra, HIV, SARS, avian flu, lyme disease and Marlburg, to name a few of the horror stories looked at in the book. David Quammen’s approach to big subjects is to humanise them. He travels extensively, meeting the scientists, reasearchers, even victims, and painting a picture of their lives and interests even as he teases their stories and knowledge out of them. He introduces ideas and slowly builds on them, staring with the outbreak of Hendra in people and horses in Queensland before moving the story to his own experiences of great ape die-off when he was covering Michael Fay’s Megatransect in the Congo Basin. His ability to tie the concepts of immunology, evolution and pathology to the personal make the book a much easier read to process.

It’s amazing how personal the book can be. It was given to be by my mother who had a) read and enjoyed it and b) told me that I had taken her to one of the dangerous places listen therein. And sure enough, the natural reservoir of Marlburg, an unpleasant relative of Ebola, was finally identified in was indeed a bat cave I had taken my parents to in Uganda. The disease had killed a tourist like ourselves. A sobering thought, but it would be dangerous to read too much into that. As the book makes clear, diseases can slip across to us anywhere from suburban American cities to the most densely populated cities in the world. The bacteria that laid me low earlier this year is a zoonosis, causing problems for New Zealand’s endemic seals as well as visitors to Borneo. This lake is close to the cave. My photo of the cave was bad, sorry.

The book will also be of interest to readers of this blog because it touches on subjects we care about for other reasons. Hunting, the bush meat trade, habitat loss, population increases, they all have a part to play in this story. One good thing about the way David Quammen writes is that there isn’t any prim moralising from him, the events he describes happen, and you can draw your own conclusions. It’s nice to have an explanation of how deforestation in Queensland has lead to bats passing Hendra to people without having to be told that this is bad.

The crucial point of the book is that zoonoses are an inevitable part of life. We are part of the planet, and are connected to it and to the other things we share the planet with. There will be outbreaks like the one happening in Africa, we can’t control that. We can control how we react though. It’s reassuring to see in this book the many dedicated people who are out there studying this and watching out for us. We owe it to them, and to ourselves, to arm ourselves with good information about this, and I can recommend this book as a great place to start. 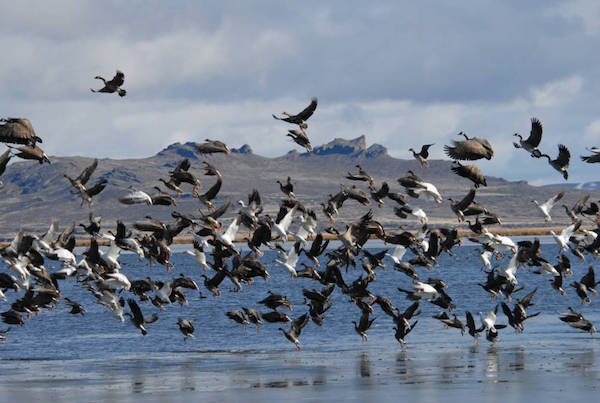 « Previous post
Are You Going to the 2015 Space Coast Birding and Wildlife Festival?
Next post »
Sora! Sora! Sora!