By The Time You Read This I’ll Be Birding In Hungary!

Yikes! I’m in the land of goulash and, um, Budapest? We Americans, or at least this American, know little about Hungary. But this American did know enough that when Swarovski Optik offered a spot on a week-long trip to Hungary that I couldn’t possibly say no. Daisy, however, could have. After a long, drawn-out negotiating session we managed to strike a deal that involved me going to Hungary for a week and left Daisy smiling wickedly. That is all I want to say about that.

Anyway, Hungary! It is one of the premiere birding destinations in Europe, where Saker Falcons, Great Bustards, and Black Woodpeckers can be found, to say nothing of Aquatic Warblers, Pygmy Cormorants, and Whiskered Terns. We will roam from Hortobágy National Park, an immense grassland with some amazing wetlands, to the Bükk Hills, which a host of woodpeckers call their home.

I am sure that my year list will grow a great deal and it looks like I could see as many as fifty-four life birds, though I will be more than happy if I can come away with thirty or so. More importantly, I will be seeing and exploring a new country to me and having a grand time!

The American contingent on the trip will consist of American Birding Association President, Jeff Gordon, Science Editor for the Cornell Lab of Ornithology, Gus Axelson, and U.S. Naturalist Markets Manager for Swarovski, Clay Taylor. Oh, and me, the guy who writes for a bird blog. I’m not sure how this happened again, that I be lumped in with such illustrious company, but I am certainly not going to complain. There will also be a host of Europeans on the trip, with luminaries

like co-founder of the British Bird Fair, Tim Appleton, editors of birding magazines and journals from five different countries, and our very own Dale Forbes who has a day job as the head of Marketing Nature for Swarovski.

Please forgive me for not having any posts except for maybe one prescheduled one in the next week but also be prepared for a host of posts about birding Hungary upon my return! And try not to run rampant in the comments while I am away, alright? 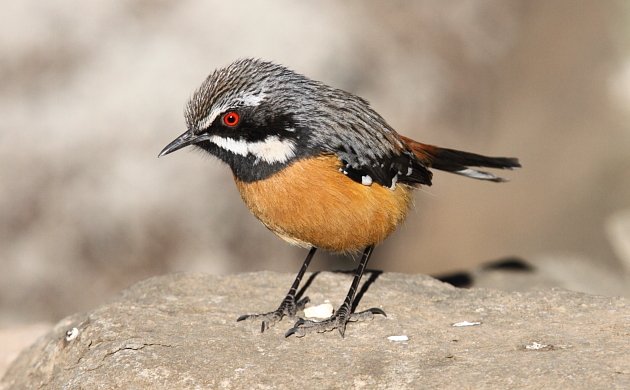 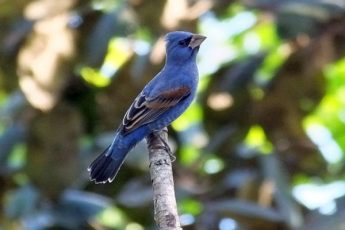