The Cape May Warbler is an outstanding bird and an outing that includes one is almost undoubtedly considered successful.  Good looks at one are rare both because Dendroica tigrina is not among the most common of wood-warblers and because most of their time is spent high up in the canopy during migration.  Add to that the fact that Cape May Warblers have a pretty high pitched song that can be difficult to detect and identify and you have a wood-warbler that many casual birders have never had the good fortune to spot.  That is unfortunate because the Tiger Warbler* is one wood-warbler worth watching.

I was fortunate enough to spot the individual in this post at Jamaica Bay Wildlife Refuge where it was foraging in bushes and small trees between four and fifteen off of the ground.  The sighting was easily the best I have ever had of the species, and it was in and out of view for about twenty minutes, foraging in small circuits but always coming back to the stand of thick brush where I had first spotted it.  Getting clear shots was tough but on occasion it would pop up onto the top of a bush that wasn’t obstructed and I would get a couple images.  At one point it chased off a Yellow Warbler that came too close, behavior that is characteristic of the species according to Warblers from the Peterson Field Guide series: “This is an aggressive, pugnacious species, often chasing other birds away from favored feeding areas at all times of the year.”  It seems that Tiger Warbler is a good name!

The Cape May Warbler is considered a Species of Least Concern by Birdlife International because of its large range and large and stable population.  It breeds across Canada’s boreal forest and most winter in the Caribbean, though some spend the cold months in Central America.  The Cape May Warbler is one of several species of wood-warbler that are considered Spruce Budworm specialists and their population is believed to fluctuate with outbreaks of the conifer pest.

Enjoy these shots and be glad you are not a Spruce Budworm! The shot below is of a first-fall female Cape May Warbler taken in Potter County, Pennsylvania, by Mike Bergin in September of 2009. *The binomial Dendorica tigrina translates into Tiger Warbler which is reflected in the common name in Spanish (Reinita Tigrina), French (Paruline tigrée), German (Tigerwaldsänger) and other languages.  How much cooler is Tiger Warbler than Cape May Warbler? 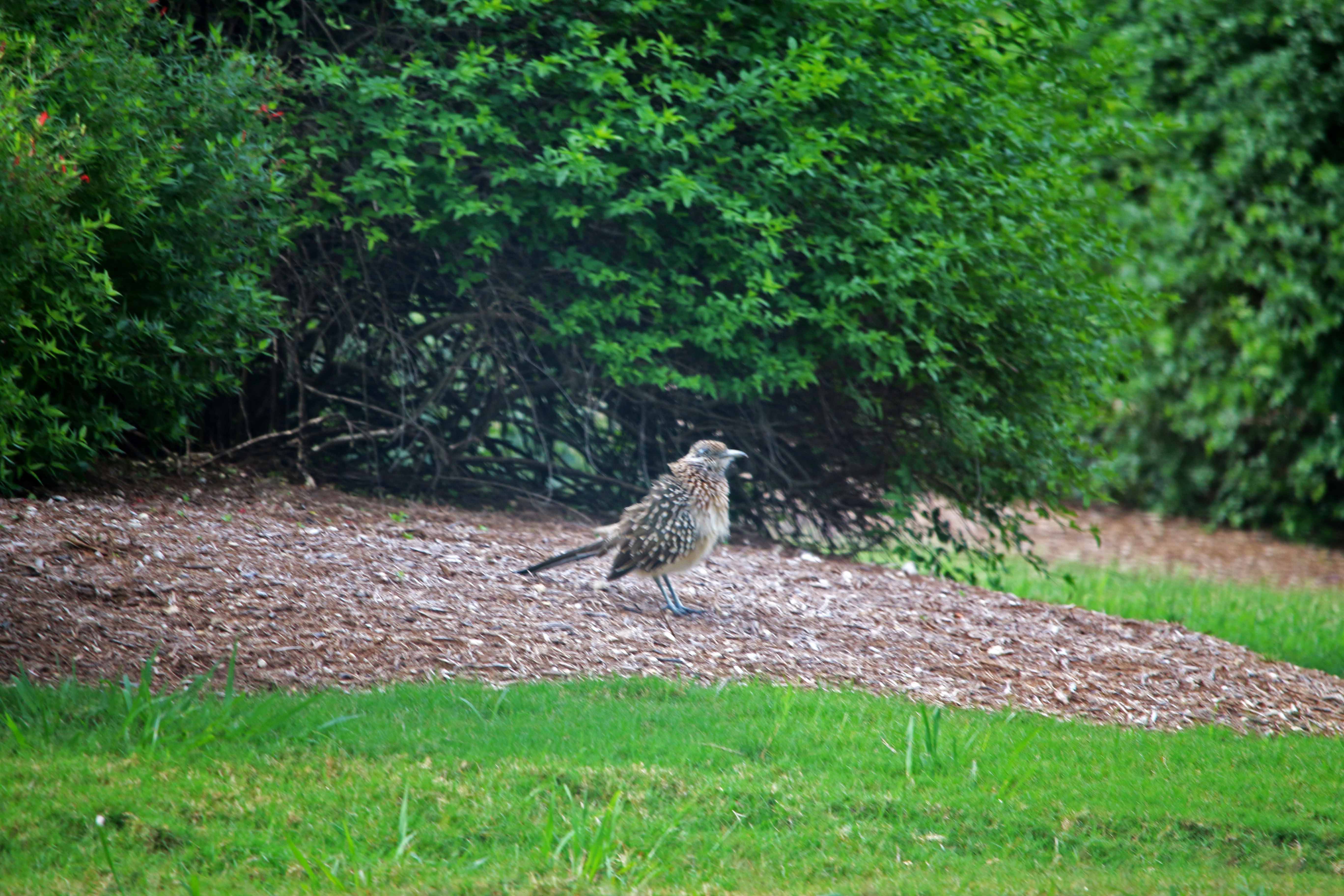 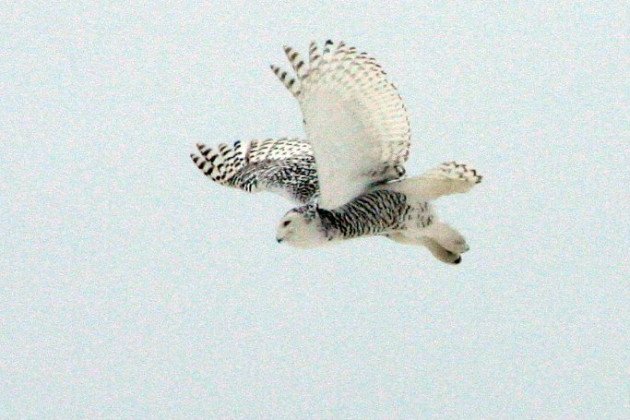