Come a Little Closer, Don’t Be Shy: A Study in Greater Sage-grouse Lovin’ 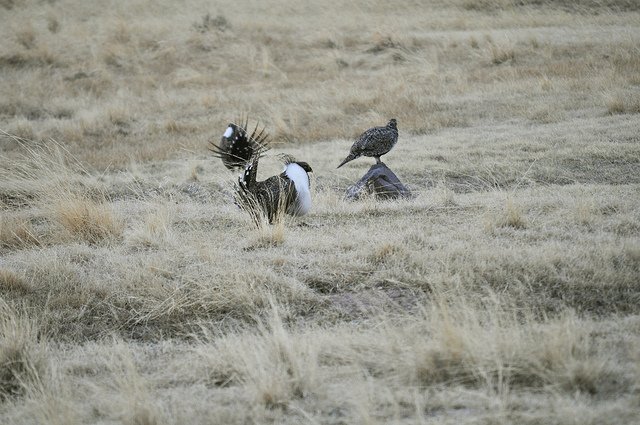 There were so many potential titles for this post, from some of our greatest songwriters (Sting, Robert Smith, heck even Leonard Cohen). But at the end of the day, none of them can compare to the sound of a male Greater Sage-Grouse in love, almost alien in its ardor. And these dudes’ vocalizations and “sonations” increase in intensity when a lady Sage-Grouse is present—which, in turn, seems to increase the male’s mating success.

That’s the finding of a study recently published in The Auk. Researchers from Auburn University and the University of California–Davis examined the non-vocal noises that Greater Sage-grouse make with just their feathers and wings. (The researchers termed these sounds “mechanical swishing.”)

The upshot of the study is that the most successful mating males were keen observers of local social dynamics. They tended to bump up the frequency range and intensity of their swishing displays when females approached. Those that did were more likely to get some action.

All of which brings to mind, to me at least, another male courtship display that grows more frenetic and fervent when females are near. (Not that it ever really works for those guys)

Photo above by the U.S. Fish & Wildlife Service 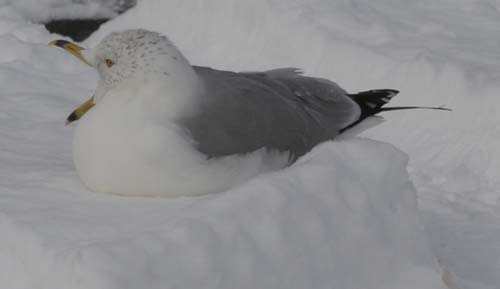 Bird for Kids Deal Falls Through