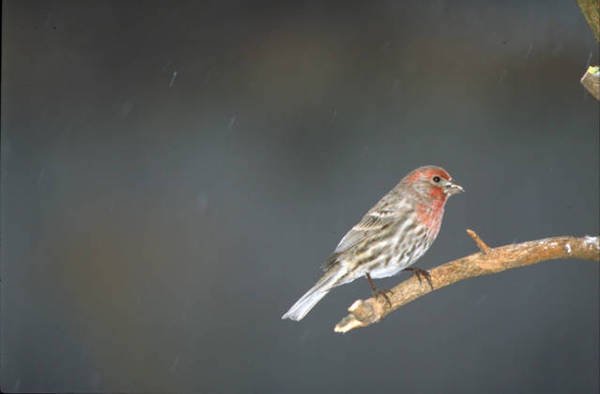 I know we all hate European Starlings; I know that as environmentalists, this is part of our job. But come on. Like Darth Vader, the European Starling is objectively terrible AND objectively cool – the murmurations, the complex cacophony of their vocalizations, the inquisitiveness and toughness that make them such successful invaders in the first place – these birds deserve the same place in the American heart as the movie mobster, the grifter, and the pizza rat.

We all hate Mute Swans too, the more so because their aggressive nature makes their graceful aesthetic and Valentine-card public image seem hypocritical. But that contradiction is on us, not them – they’re the Queen’s birds, after all, and the queens of vast empires don’t get that way by being meek and mild. They get there by snatching the bread right out of your kid’s hand and maybe whacking him around a bit to boot. If we don’t like that, we should take it right up to the top (maybe she’d like her birds back while we’re at it.)

And hey, speaking of empire – is there any more beautiful clap-back to European colonization than the fact that various species of psittacine, exploited and stolen and in so many cases extirpated by eager collectors, have now become noisily acclimatized free-flying life forms in the parks of Brooklyn and San Francisco and especially London? Or that once-dubbed-‘Mexican’ House Finches now cling to winter pines around the feeders of upstate New York?

Which brings us to the real problem with dividing species into invasive and not – acclimatization was considered a grand old thing when scientists of yore were doing it. Now we know they were wrong, but there’s a lesson about hubris there. Even if we’re not going to dub starlings, say, or knotweed or zebra mussels, as capital-A awesome, we do need more subtle consideration than a catch-all term for species that have global hegemony and species who have found a particular roadside or park a bit more to their liking than the place they’re ‘supposed to’ be from. Especially when there are some ‘invasive’ species, like the parrots, that seem to bring little documented harm and a great deal of joy to observers.

Even more especially now, when the line between human assisted movement and natural territorial shift is befuddled by climate change and massive ongoing changes in land use, it’s not at all soft-headed to start thinking that there’s more to the story than good vs. evil. This goes double for the kind of story where evil = non-native or simply new. 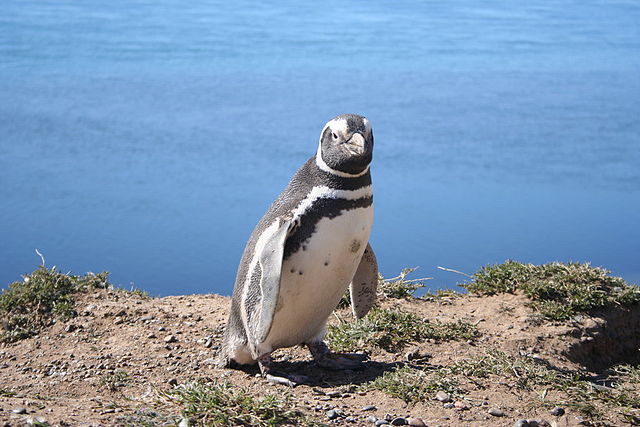 Angry Birds, What’s Black and White and Hungry All Over, and a Little Something for the Ladies: This Week in Bird News