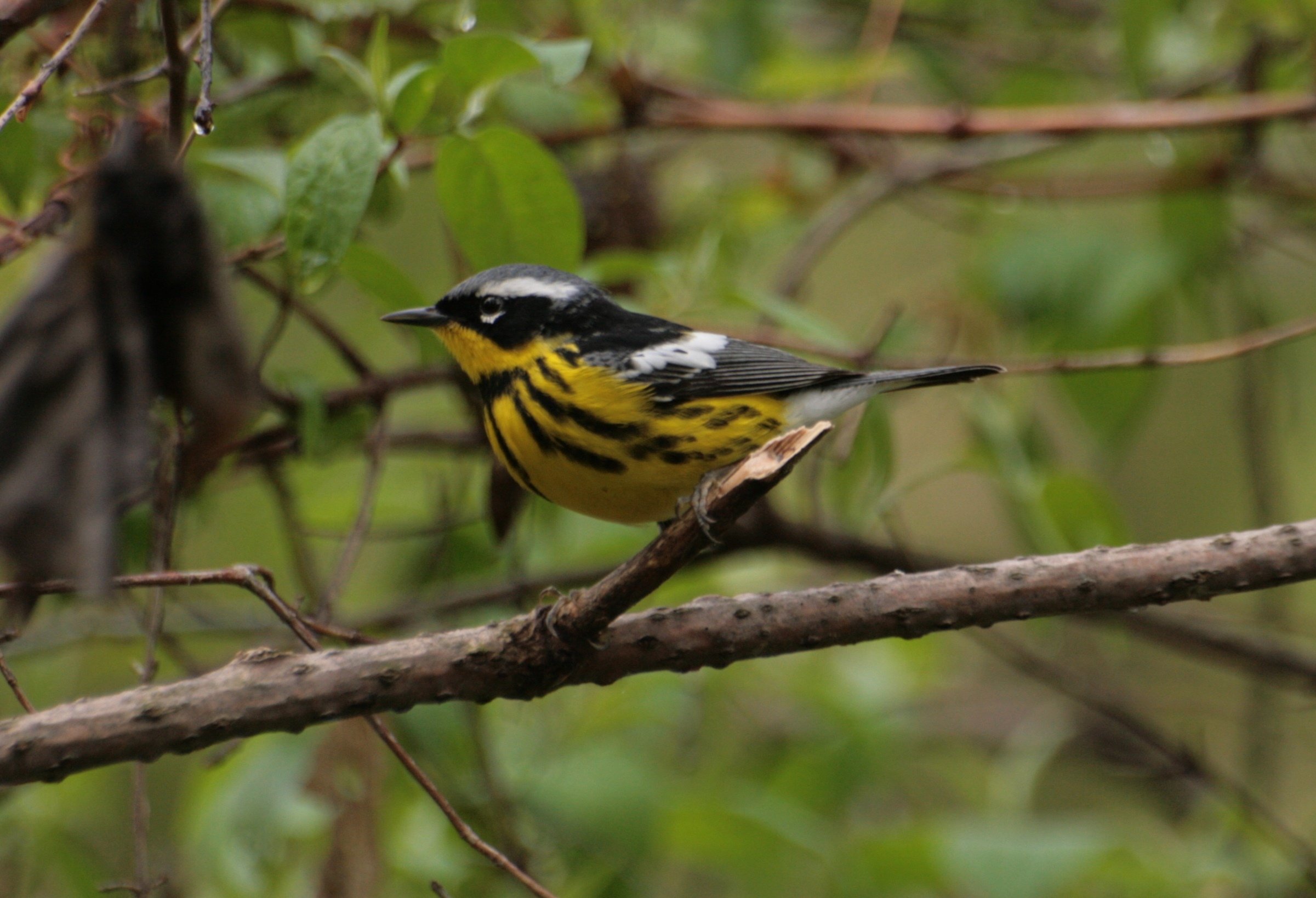 You may have missed it. Birders tend to miss things outside the birding universe, what with being out and about in the woods and using our smartphones to check rare bird alerts and eBird lists rather than the news. Thankfully though, you can always rely on your favourite bird blog to supply you with all the information you should not have missed but did due to your focus on birds:

There has been an election recently.

Yes indeed, Americans have recently been asked to cast a vote on an issue with no small meaning to their every day lives, liberty and pursuit of happiness. Of course now that you know, you will be curious as to the result of the election. Well, it’s bad. Really bad. The problem once again – a recurring theme in democratic decision making – was the overwhelming amount of ignorance on the side of the electorate. Essentially, people knew next to nothing about the issues they were asked to vote on, and were thus fair prey to populists and demagogues. And boy did those populists grab American birders by the tail feathers:

An astounding 80 % of the electorate voted for adding Hawai’i to the ABA area.

Of course such a clear case of misjudgement would never have happened here in the Olde Europe. We are more careful, more restrained and mindful, and we have been taught to consider the consequences of our actions. This is a result of our natural history: We’re just not fooled and blinded by colours. American birders, on the other hand, obviously are. [Why else would I have chosen a nice breeding plumaged Magnolia Warbler as my feature image in December if not to lure you in?]  My best guess therefore is that the majority of voters were drawn to their “yes” vote by such flashy birds as the Hawaiian Honeycreepers, or the neatly patterned Nene. Maybe they were lured by the promise of even more seabirds and albatrosses. But if you look through the haze of reds and yellows and curvy bills on songbirds, you will see the horrific implications of the inclusion of Hawaii. The “pros” don’t hold up to even the most shallow amount of scrutiny: The current population development of the honeycreepers suggest that sadly they can’t count as a long-term argument for the inclusion of Hawaii. And the Nene? Well look, it’s a nice species – but visually that’s nothing you wouldn’t get by repeateldy crossing Canada with Barnacle Geese. Seabirds and albatrosses? Heck, the way west coast pelagic trips are developing doesn’t suggest the ABA is in imminent procellarid peril, when literally anybody can nowadays see an albatross. So you see – if you voted for the adding of Hawaii, your gains are neither long-term nor substancial. But what no one told you – obviously or this election would have never been initiated in the first place – is that you’ve let the darkness in. The darkness in shades of brown:

There, I said it. Millerbird! Millerbird!! Millerbird!!! Mwahahahaaaaaar! You’ve done it, America, you have willingly invited an Acrocephalus warbler into your territory! Good job y’all, good job! From now on, birders in America will have to invest thousands of hard-earned $$ and countless hours in uncomfortable airplane seats with this as a reward (well, “something like this” since this is the image of a Great Reed Warbler from Germany): 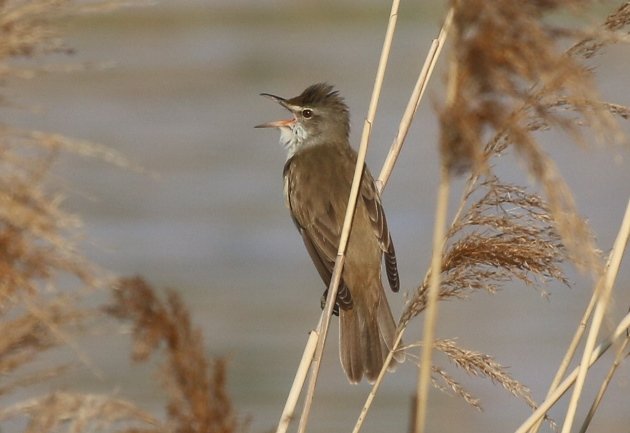 Still happy now with the way you voted? Now let’s see where that leaves us in our little Warbler Wars.

Now all that’s left for us here in Europe is the discovery that your Ammodramus sparrows are nothing but abberant Locustella warblers and you’re done for. Next May, when you are flocking again to the Great Lakes for your annual fix of warbler migration, don’t thumb you nose at us here in Europe. Instead, I suggest that you just quietly hang your head in shame. 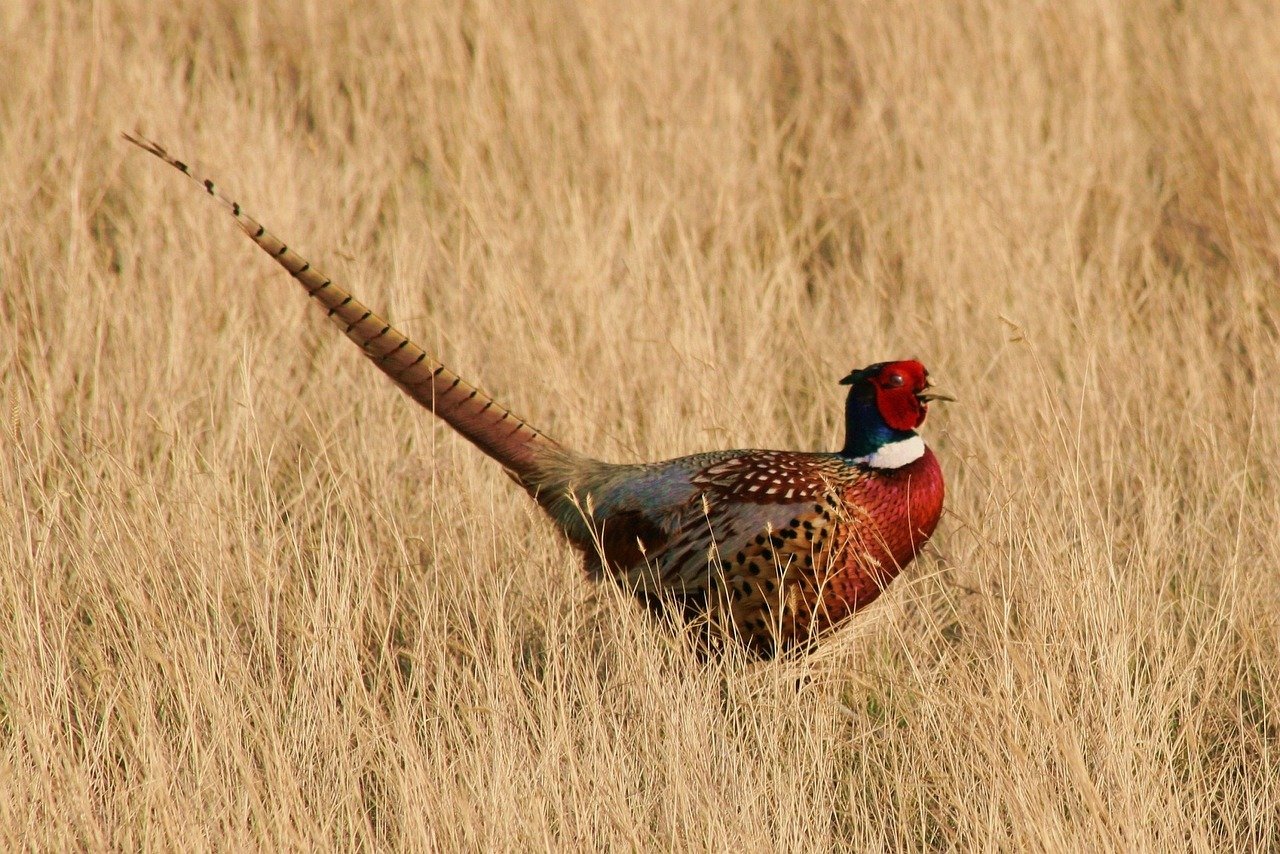