September and October are probably the best two months in Shanghai – it is warm but not unbearably hot, and it does not rain much. And of course, it is the autumn migration season, which I like more than the spring one. The birds seem to be more relaxed, and there are more of them as well. Best of all, this year the migration seems to have started fairly early and with some fantastic birds. In particular, in Shanghai, every birder is waiting for Fairy Pitta to show up, and on Aug 31, the bird actually did (next three photos). 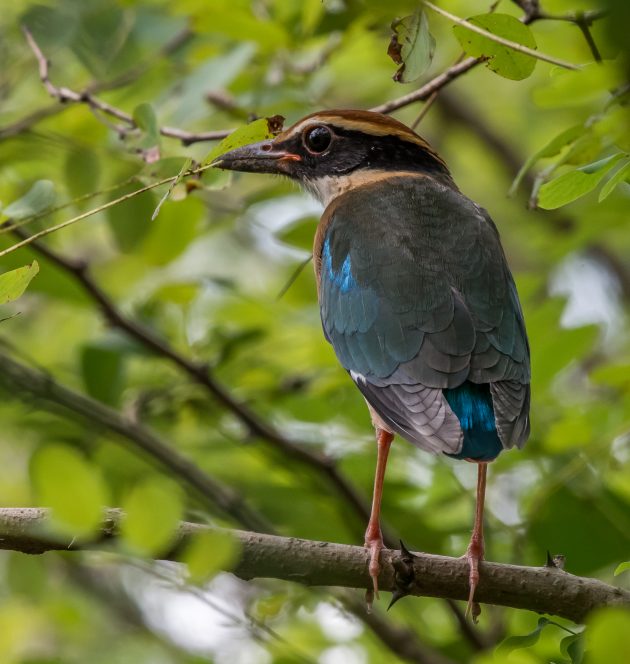 Call me biased, but the Fairy Pitta is certainly one of the most attractive birds even among the Pittas, a crowded field in which standing out is not easy. The Chinese name, Xianbasedong, literally translates eight-color fairy thrush – I usually only count 7 different colors on the bird but I am sure that is my own fault. 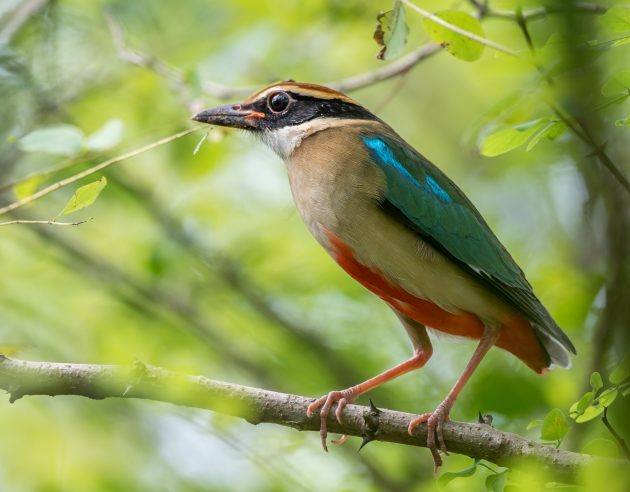 The Fairy Pitta is classified as Vulnerable – being a migrant bird in China does not help. Hopefully the efforts of some younger Chinese in trying to protect important areas, destroying nets used for bird trapping, etc. will be successful. 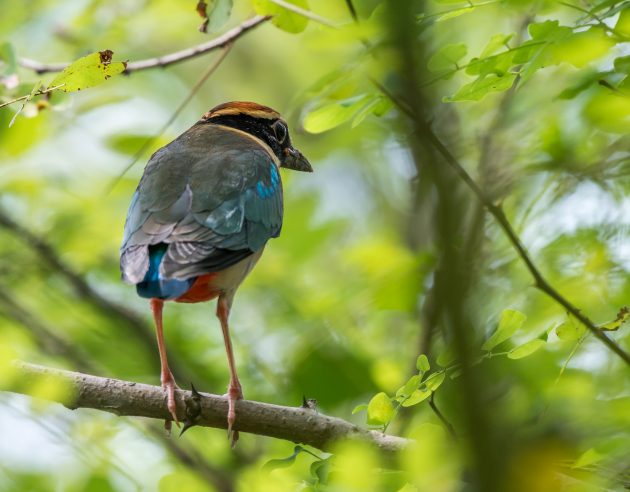 Three years ago, a Fairy Pitta stayed in a very small forest on the Shanghai coast for almost two weeks and gradually became a small-scale tourist attraction on its own before it decided to move on. The photos below were taken then. 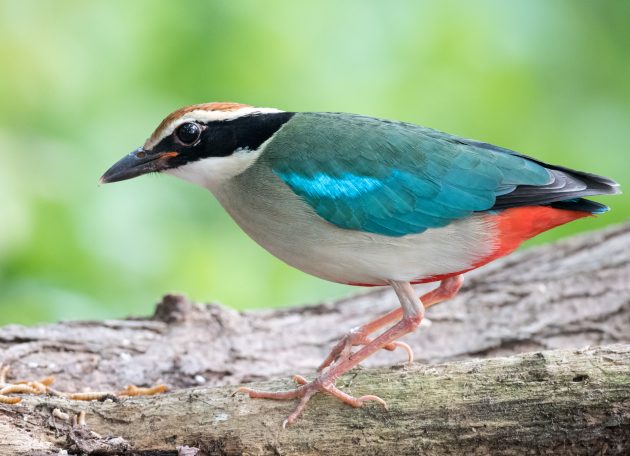 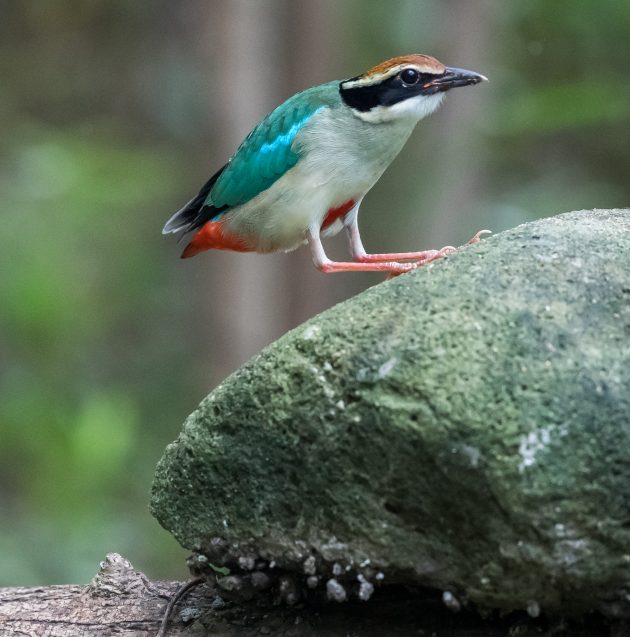 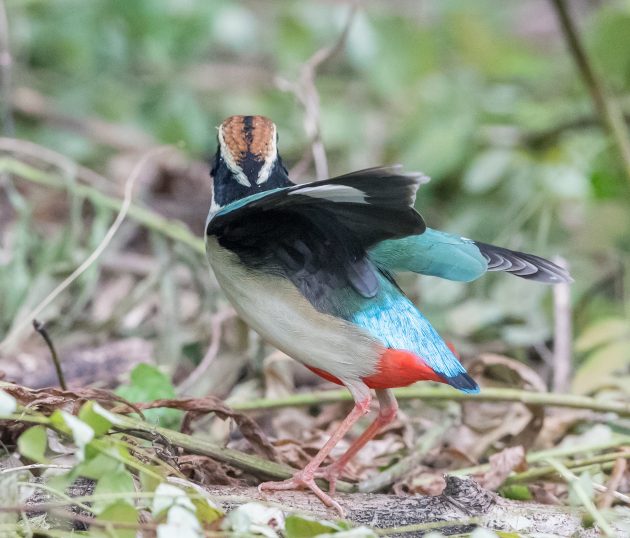 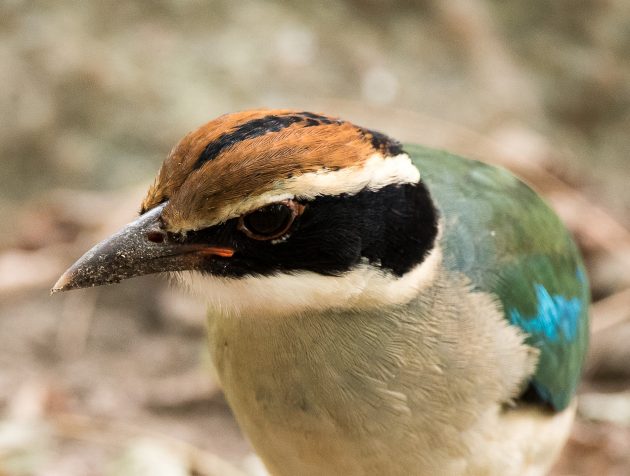 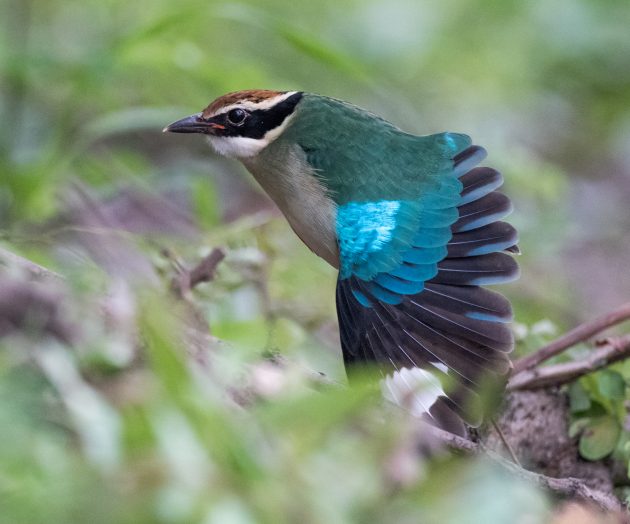 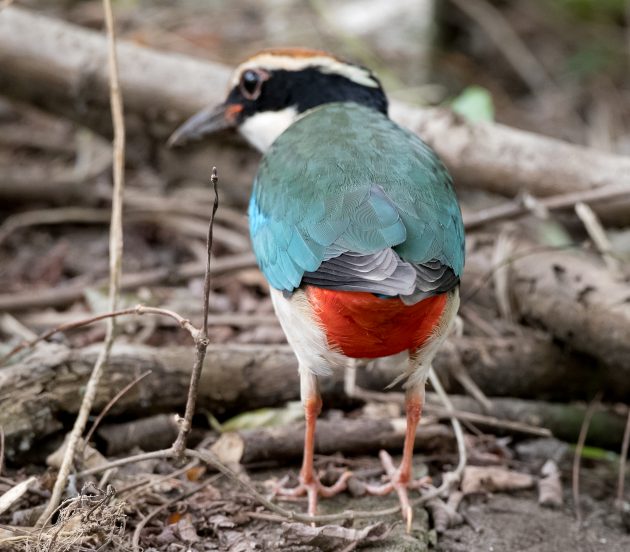 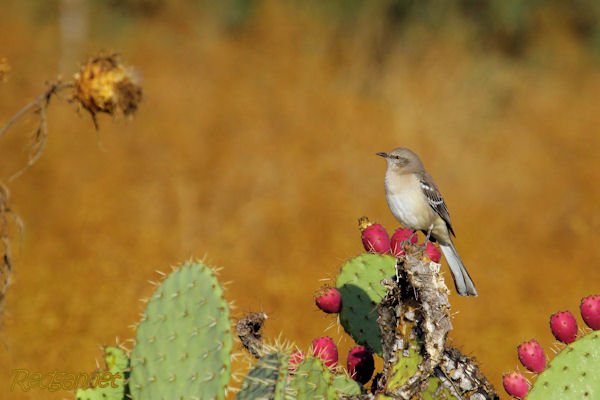 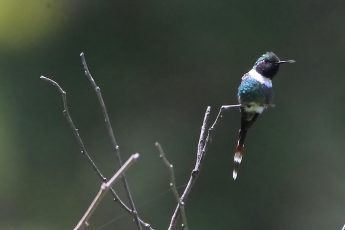 Now You're Just Showing Off