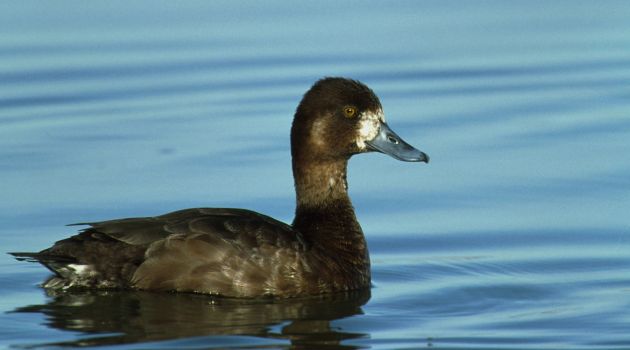 An itinerant lifestyle, while wonderful in some regards, does not lend itself to forming certain connections. While I enjoy birding with others, I’ve never really been part of the warp and weft of a birding community. In particular, since I generally travel in late December, I had never participated in a Christmas Bird Count until Corey kindly invited me to take part this year.

The Queens bird count seemed like a good place to get my feet wet. No one was shocked that I don’t have a car, and I was placed with an experienced Queens stalwart, the illustrious Donna Schulman, who had the entirety of coastal Flushing scouted and the must-see birds already mapped out.

The day of the count dawned a little too warm to drive the birds in but still a little too cold for comfort. Our first stop at the World’s Fair Marina was all I’d hoped for – lots of ducks and a not-too-energetic stroll over level ground to see them. Besides the only Canvasbacks of the count, a species that I rarely see on my regular rounds, we encountered good numbers of water birds including Lesser Scaup, American Black Duck, Herring Gull, and those common but always entertaining little ducks the Bufflehead, to say nothing of our only Swamp Sparrow of the day. It was already apparent, though, that some numbers would be low – we had few Cormorants and Brant, no Loons, and no trace of the Northern Pintail that had been present during the scouting. Our next stop added American Wigeon and more Double-crested (but no Great) Cormorants, as well as a better selection of land birds – most impressively, a flock of some 250 Common Grackles with a single Red-winged Blackbird (and Grackle with a few white tail feathers, fun to see but not really countable) mixed in. It was only blocks away that we spotted our first Monk Parakeets.

At Powell’s Cove Park we got Great Blue Heron, and at Francis Lewis Park we spotted our first Peregrine Falcon, looking tiny far atop the Whitestone Bridge. Gradually our list grew and grew. Despite the lack of any huge numbers or the need to even touch the rare bird reporting forms, there was a solid satisfaction in even the most mundane birds as they each added up. Even at our last stop of the day we managed to add a Savannah Sparrow and a new high count for Horned Grebe.

After a brief nap (the lunch spot where we stopped had slipped me decaf tea, the monsters) we headed to the count dinner. The finest pizza and cookies graced the Alley Pond Environmental Center, and under the watchful eyes of a pair of inexplicable chinchillas some of the most storied birders in Queens rattled off their sightings. Despite low numbers of some species, it gradually became apparent that this year was going to be special. An all-time high number of participants meant an all-time high number of species for Queens, with most of the surprises coming in the form of lingering warm-weather birds like Eastern Phoebe and a single hardy Wilson’s Warbler. Really, I couldn’t have asked for a better first CBC. With a great team around me, a good roster of birds, and the tantalizing possibility of even better things to come in future years, this particular tradition made me a whole-hearted convert. If you’ve never tried it, I recommend it.

Scaup photo by David Menke and Bufflehead by Donna Dewhurst, via the US Fish and Wildlife Service. Chinchillas by Carrie Laben (chinchillas do not fly away.)

Where Are You Birding This Fourth Weekend of November 2018?

« Previous post
Otham: The new eBird hotspot!
Next post »
The Warbler Guide App: A Review by an App-loving Birder