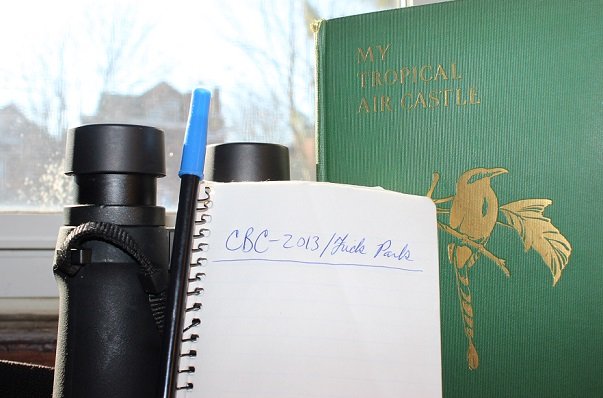 Frank Izaguirre is a nature writer based in Pittsburgh, PA. His ornithological travels have taken him from Costa Rica to Tierra del Fuego to the Pantanal. He has a voracious appetite for the memoirs and travelogues of Neotropical ornithologists and naturalists, the more obscure the better. When not reading, writing, or birding, he can’t figure out what to do with his hands. This is his first contribution to 10,000 Birds.

Many birders are aware that the Christmas Bird Count was the brainchild of American ornithologist Frank Chapman. Instead of competitively killing birds each Christmas season, Chapman proposed counting birds instead. The tradition has grown and spread ever since the first count in 1900. But among those who already know Chapman as the progenitor of one of birding culture’s most cherished traditions, few might be aware of other facets of his fascinating ornithological career. Chapman was a pioneer of the Neotropics, publishing various surveys of the birdlife of countries like Colombia and Ecuador. His broad travels made him an expert of the birds of both North and South America.

Despite his incredible adventures and many ornithological discoveries, Chapman lamented the transitory nature of his trips to study tropical birds. In the introduction of one of his memoirs, My Tropical Air Castle, he wrote:

Camps I have had in many strange and beautiful places, and I have occupied nature dwellings in remote corners of forest and mountain. But none has been a real home and few have been in truly primeval surroundings … What I wanted was a permanent home to which I could return year after year with ever-growing pleasure, situated at the border of a primeval tropical forest, looking over water to distant mountains, where the members of a practically undisturbed fauna should be my daily, if unseen, companions.

He found it in Barro Colorado, an island in the Panama Canal Zone filled with rainforest and various other tropical habitats. He studied oropendolas, tinamous, tropical flycatchers, and many other birds. His life work left the field of ornithology vastly enriched.

And he left a great book behind too. There is an unembarrassed romance in Chapman’s prose, a special quality which has become rare in contemporary nature writing. He writes freely of the joy of birdstudy. Among the aspects of birdblogging I really enjoy is that joy is allowed. Birders are less hesitant than usual to express their enthusiasm for observing birds and learning about birds. I would like to see birders be less shy, or even ashamed, of their birding. Chapman’s unrestrained joy has reminded me how important I think that is.

Soon the CBC will be here and many of us we be listening closely for the high tsee of a kinglet, or the flight call of a single horned lark moving overhead. As we head into the field this CBC, there may be no better way to honor Chapman’s immortal contribution to birding and bird conservation than to think about the question Chapman ends My Tropical Air Castle with the following:

As I entered the forest and was greeted by the exquisitely pure, mellow, appealing notes of the Wren I had come to hear, I asked myself where could one find deeper inspiration from the beauties of nature, the romance of history, the works of man, and the songs of birds?

Best Bird of the Weekend (Fourth of October 2009) 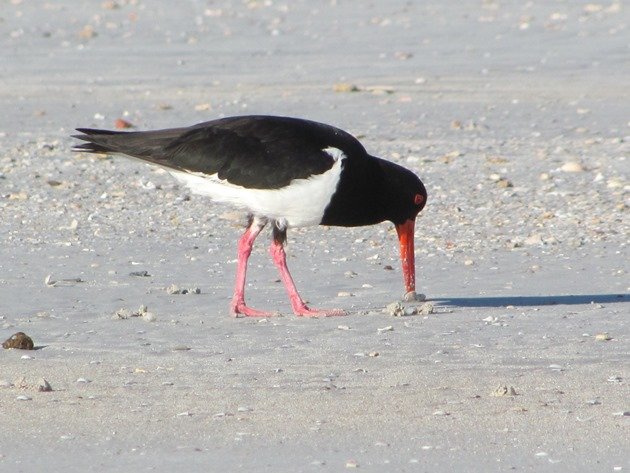