Kestrels may be the coolest raptors nobody knows of. In North America, everyone recognizes hawks on the wing, even the ones that aren’t Red-tailed Hawks. Obviously, Bald Eagles are a pretty big deal too. Those bigger birds of prey command respect, but it’s not like falcons are unknown. Even outside of Atlanta, Peregrine Falcons spend their breeding seasons smiling for the (web) camera from atop edifices all across the country. But ask the average Joe if he’s ever seen a tiny blue-and-orange falcon and you’re likely to get laughed at.

The initiated, on the other hand, know all about kestrels, the various members of the genus Falco scattered across the world. If you don’t know what these birds are, we’re happy to tell you all about kestrels. If you do know what a kestrel is, particularly an American Kestrel, our buddy Robert Mortensen came up with a constructive way to finish your Labor Day weekend…

The purpose of the Great Kestrel Count 2011 is to celebrate the the ABA Bird of the Year, introduce someone to birding, and have fun. Participation is so easy, you may have already been a part of the proceedings!

Don’t think that this event is only open to North American birders. You may not celebrate Labor Day where you live, but you may very well have at least one kestrel in your area. Be sure to send pictures, stories, and video clips of your celebration of The Great Kestrel Count 2011 to Robert, who will post them at www.BirdingIsFun.com to share with the world. Twitter masterminds can follow the unfolding kestrelmania using the hash-tag #KestrelCount. 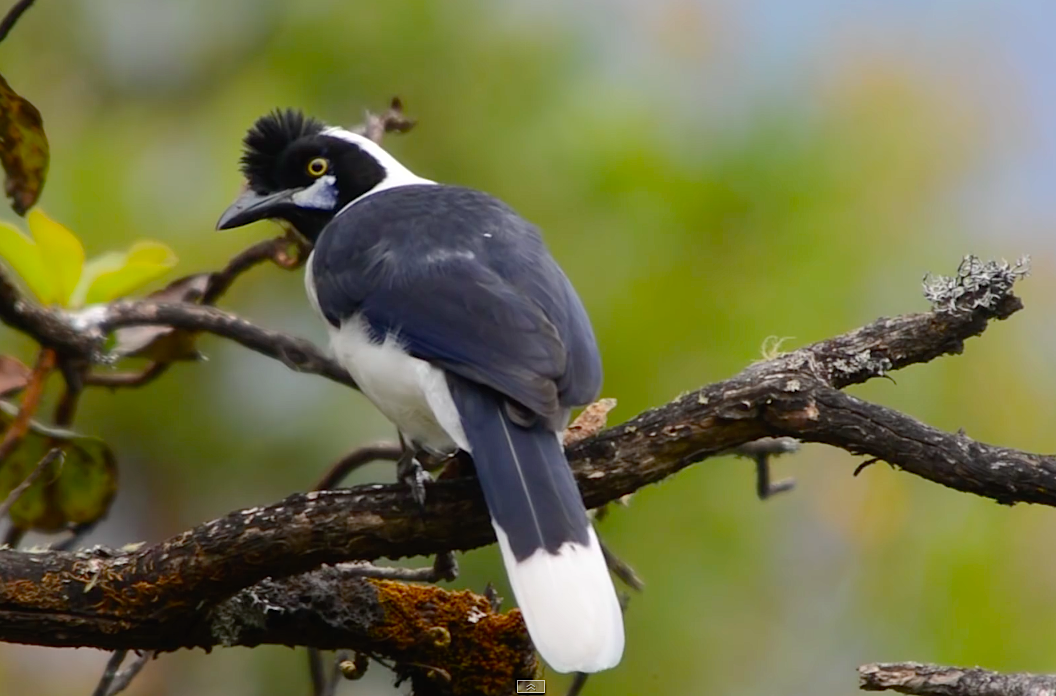 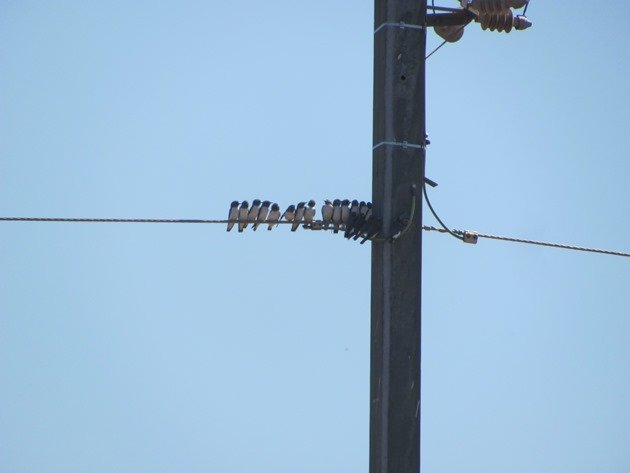