One of the most persistent myths in the annals of avifauna has to be the prohibition on handling even the most imperiled chick or egg, lest its parent reject the tainted wretch out of hand. Why the human stain should prove so deleterious to bird sensibilities is lost to history but this old chestnut survives in the face of conflicting evidence; it certainly outlived that old trope about storks and birds. This superstition doesn’t stop naturalists from banding and ringing birds with abandon, but then again, with the relentless declines in species counts across the board, it suddenly seems within the realm of possibility that the mighty myth sprung from a seed of truth.

Thankfully, the compassionate folks at Scientific American have delivered a welcome reality check. Do birds (and other critters) abandon their young at the slightest human touch?

Robynne Boyd, the author of this Weird Science article, debunks the idea that birds are repulsed by human scent:

Actually, birds have relatively small and simple olfactory nerves, which limit their sense of smell. There are very few birds with extraordinary olfaction and these represent specialized adaptations. For example, turkey vultures are attracted to methyl mercaptan, a gas produced by decaying organic matter (and added to natural gas to make it smell bad), while starlings can detect insecticidal compounds in vegetation, which they utilize to keep their nests bug-free. Yet no bird’s sense of smell is cued to human scent.

Frank B. Gill, former president of the American Ornithologists’ Union, adds more in support of the fact that a bird won’t abandon its young in response to human touch:

If a bird’s nest is disturbed by a potential predator during the nesting or egg-laying stage, there’s a possibility that [it] will desert and re-nest. However, once the young are hatched and feeding, [their parents are] by and large pretty tenacious.

However, just because one can touch an endangered avian in extreme circumstances does not mean that people should manhandle birds with impunity. Most birds are understandably averse to human disturbance and will go so far as to abandon a nest in response to excessive trespass. Still, helping a lost chick is, for all but the clumsiest caretakers, a modest infraction of nature’s zoning laws, one that offers more potential benefit than harm. This is why busting the pernicious myth about bird handling is so important; too many good Samaritans feel forced to inaction, paralyzed by the perceived catch-22 of either leaving a lost bird to its doom or sealing its fate with an errant touch. This month, Scientific American has done its part, so now it’s up to the rest of us to share the good news. Go ahead and help that baby bird… its mother might thank you! 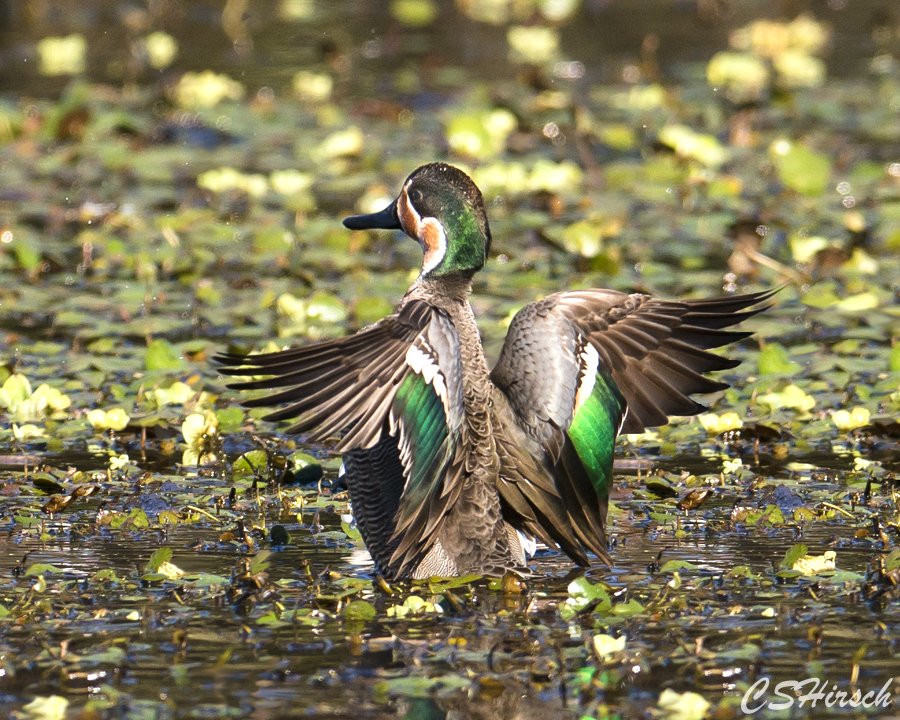