How to Know You’re Raising a Birder

Those of us with a keen appreciation for the natural world worry about how to instill the same passion in our children. We come up with terrific ideas and expose our progeny to all manner of flora, fauna, and habitat hoping that something deep and abiding will take root. And sometimes it does!

Case in point is my darling daughter Ivy. Ivy turns 5 at the end of May, but has already established herself as the more nature-oriented of my two kids. Both she and her brother Mason love spending time outdoors, but Ivy is more likely to interact with the environment for its own sake, rather than as a setting for a Tusken Raider attack or Indiana Jones adventure. She also has a surprisingly sophisticated sense of humor about birds. For example, yesterday morning I called Ivy to the window to see one of the Brown Creepers that almost seem to have emerged from hibernation. Here’s our discussion as I pointed out the bird:

Me: Ivy, don’t you think that bird looks like a little mouse?
Ivy: Daddy, you know what kind of mouse it looks like?
Me: What?
Ivy: A titmouse!

Not bad for a 4-year old, huh? She cracks me up all the time, but her nature jokes are really coming into their own. Sara took Ivy hiking with a friend this weekend at Mendon Ponds, a very bird-rich environment in the Rochester area. Sara was explaining the different vocalizations to call birds out, but rather than get into technical terminology like pishing, she described the act as kissing. Ivy added some more detail to the discussion…

Ivy: Mommy, you know what kind of bird comes when you kiss?
Sara: What?
Ivy: A kiskadee!

I didn’t even know she’d heard of kiskadees before. Somehow, I think Dora and Diego deserve more credit than I do. No matter… I think I’m raising a birder! A duck walks into a bar… 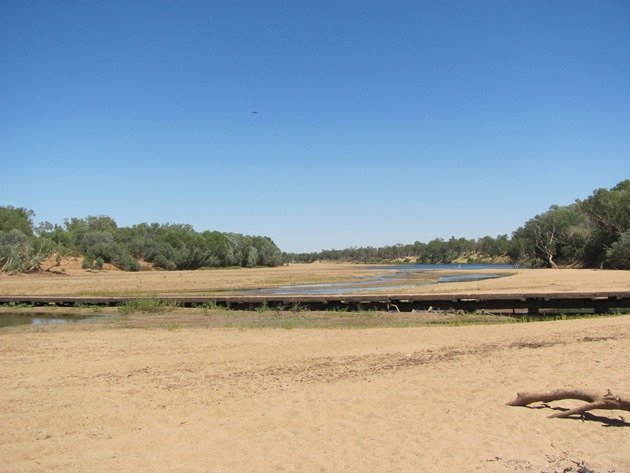