Veerys do not nest at high elevations and Bicknell’s Thrush only nest on mountaintops so how the hybrid came to be is certainly one heck of a mystery.  Did a Veery, perhaps encouraged by warming global temperatures, venture forth to a mountaintop for some forbidden love with another species?  Or did an amorous Bicknell’s Thrush descend to do the deed with a lowland-loving Veery?  While that mystery may never be solved, we here at 10,000 Birds would like to help come up with a name for the new hybrid (though the discoverers’ of the bird will most likely actually get to name it we figure it can’t hurt to throw a couple of ideas their way).  Share your nominations in the comments!

Cape May Warbler is a Bad Name and Should be Replaced 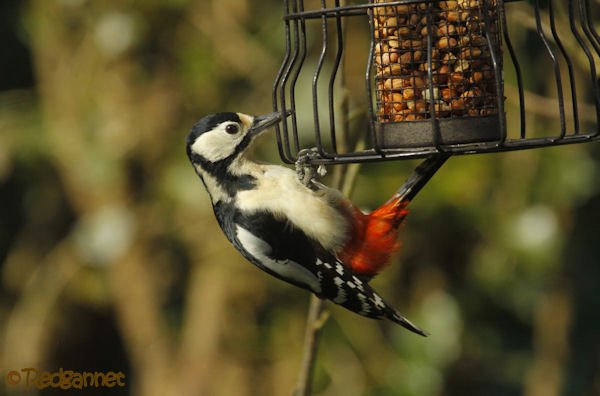