Is the project of the very best field guides in the world dead?!? 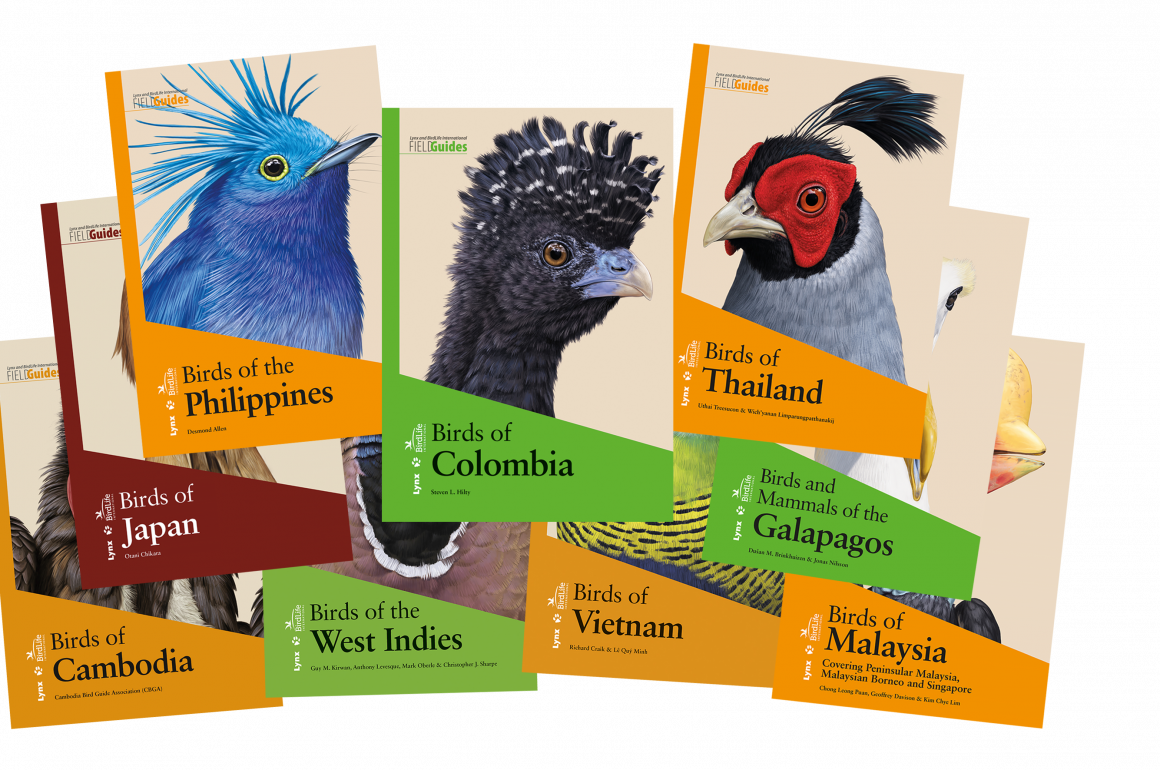 I understood that my favourite, and in my opinion the very best field guide series in the world – Lynx & Birdlife International – is practically dead because of the high costs of developing a field guide and low sales during the pandemic.

The first title of the ‘official’ series (there were two ‘prequels’) was “Birds of Thailand“, published in 2018. The most recent was the ninth one, “Birds of Colombia” in 2021. And after it, I was looking forward to so many field guides and asked myself which one will come next… until I realised the premature end of the best of the best field guides. So, it was a dreamtime. Never knew it would be over so soon. 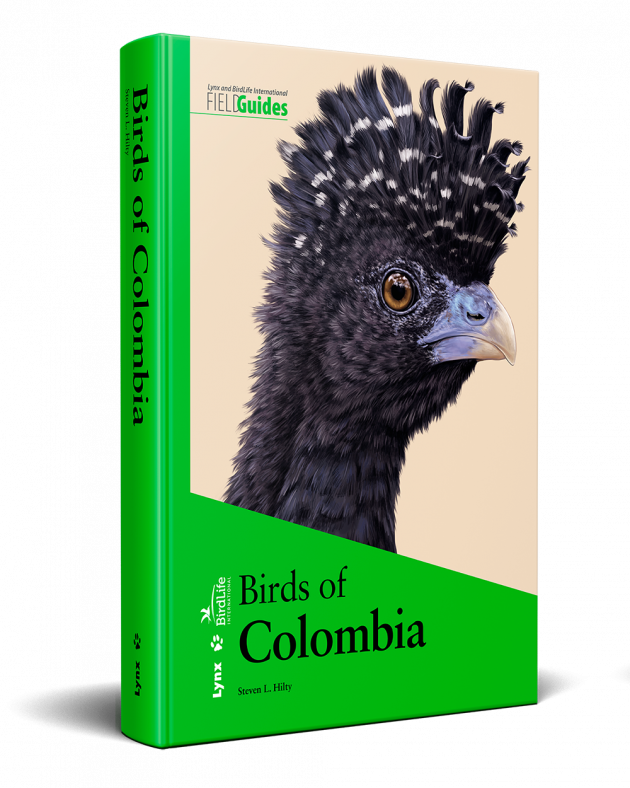 Let me reflect on the series’ common traits. All these guides follow the same design. They come as a result of cooperation between Lynx and BirdLife International and they are mostly country-focused (so far, only the West Indies has the region-wide coverage). One thing I deeply respect is the addition of common bird names in a local language.

The features not commonly encountered in guides by other publishers include a QR code for each species (linking to a gallery of photos, videos and sounds), subspecies ranges denoted on the maps, subspecies groups with full accounts as well as local species name and local conservation status. The final novelty and a very successful one, is the positioning of range maps. They aren’t at the text page, hence leaving more space for longer descriptions where necessary, but inside the plates, next to bird paintings, so you can quickly check if the species occur in the particular region or not.

Also, with each copy of the book you get a voucher with a Lynx Edicions website page link and a code to download the .pdf country checklist that follows the same taxonomy as your field guide (and you wouldn’t want it any other way).

Most (possibly all?) books are still available, so buy the destination of your dreams while the stocks last, but also to show the publisher that the series is very worthy of renewing! 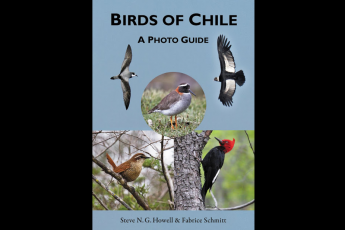 Birds of Chile - A Photo Guide 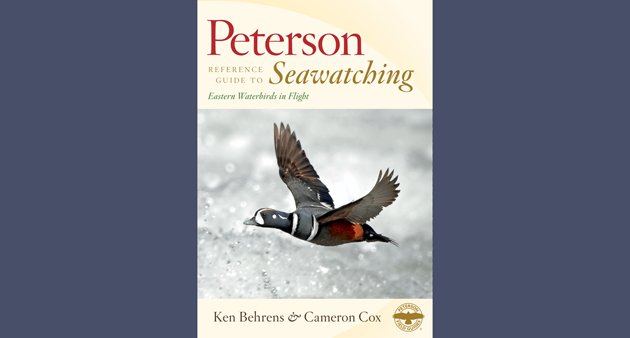 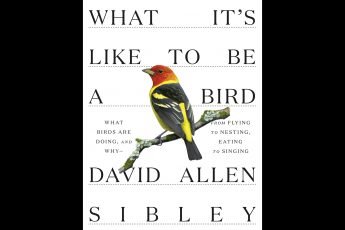