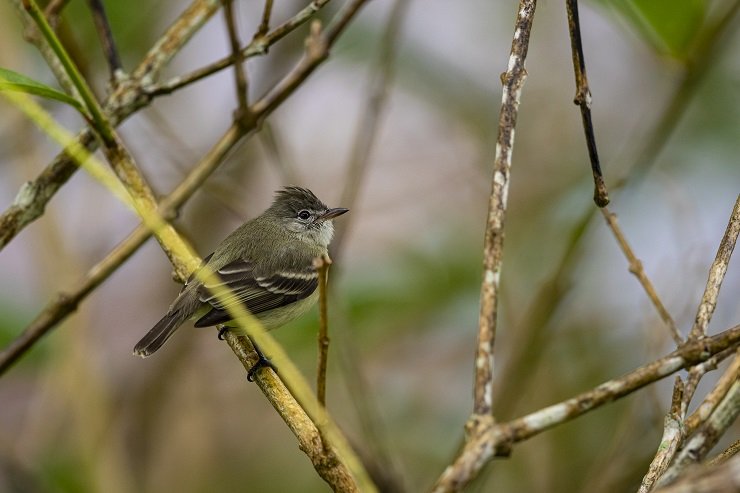 This post does not contain serious eye-candy nor riveting text. In fact it slipped me to upload this earlier as I was completely swamped with some other (bird-related) responsibilities.

Over the past few years we have been rewilding our yard here in the suburbs of the island of Trinidad. Some of you who may have been either following my posts on this topic or undertaking a similar adventure yourself would be well acquainted with the exhilaration of some fruit of that labor.

Within the last few weeks, I noticed a young female Ruby-topaz Hummingbird stopping by to feed on a rapidly maturing fiddlewood we have growing at our fenceline. I saw her feeding on one of our vervain plants before, but she is only allowed to feed for a brief moment before our resident and excessively aggressive Copper-rumped Hummingbird chases her off. Recently, however, she has been feeding on this fiddlewood every morning and often perches for an extended period of time.

The more exciting find (for me, at least) was a Southern Beardless Tyrannulet that flew into the same fiddlewood and spent considerable time preening and cleaning its bill on the rough bark. Considerable time at least until I dropped what I was doing in the kitchen and ran for my camera. Naturally, as soon as it noticed it was noticed, it bolted.

Southern Beardless Tyrannulet, a name longer than the bird!

Have you been seeing any new yard birds recently? Rewilding is a long term project and results often take years to show themselves. Butterflies and other insects would show up first, but the birds will eventually come.