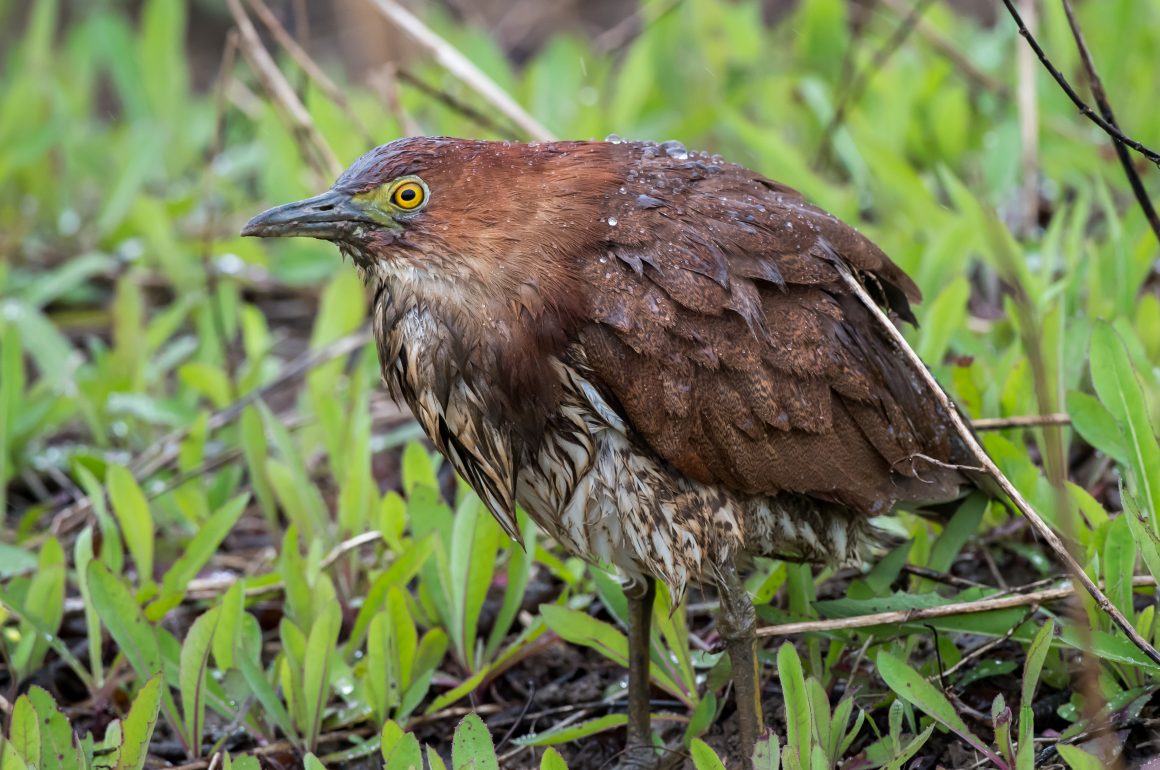 Last Sunday, it was raining hard, but I went out to Chongming Island, a part of Shanghai, anyway. Mostly I went because some farmers there keep a lovely dog in a cage, and I have started taking him for long walks around the fields. The farmers do not really understand this, but they do not mind either. Maybe it is funny to see a foreigner do weird things. And the dog is happy. Much easier to be loved by a dog than by any of my many cats.

Anyway, after a long walk, getting very wet (the dog even more, as he likes splashing around in the rice paddies that are currently flooded), I decided to do a bit of birding. I had taken my camera but did not have high expectations, as I had not seen too much on Chongming recently.

However, among some small trees along the coast (they plant them everywhere now, presumably to achieve some government tree coverage quotas), a bird stuck out its head. A Japanese Night Heron.

Later, using the car as a hide, I could approach the bird quite closely (I love the feeling of being invisible to birds in a car), and watched it for almost two hours.

It did almost nothing.

Though there were some action-packed moments when it moved for one meter or so, stuck its beak in the ground and pulled out an earthworm. The worms were not very cooperative – I could see the bird shifting the position of its feet in order to push pack and get the worm out.

Then, a long period again of not doing much.

Waiting for another worm to come out.

Time for another worm to die.

The moment the worm gives up.

The Japanese Night Heron is classified as vulnerable, with a global estimated population of only about 600 to 1700 – it seems its breeding grounds in Japan are being destroyed. And given its phlegmatic nature, it is probably not very good at adapting its lifestyle or breeding habits to new circumstances.

Sidebar: Product placement has long been a popular additional revenue stream for movies. I am not sure anybody would even know Aston Martin cars if they did not feature in James Bond movies. However, product placement has been somewhat slow to catch on in the birding world – surprising that birders are probably more wealthy than the average population (or to put it in Mike’s words, birders are all “remarkably resilient, curious, and attractive”).

But a modern bird such as the Japanese Night Heron aims to change that. I do not know how much money it received from this Chinese soft drink producer, though.

A Japanese Night Heron with a bad hair day

“I am leaving for Japan now, time to breed”. 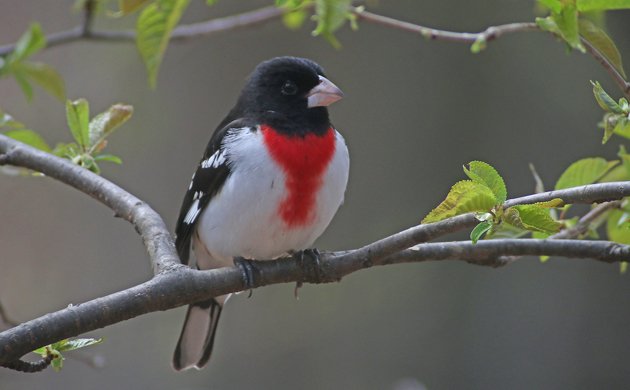 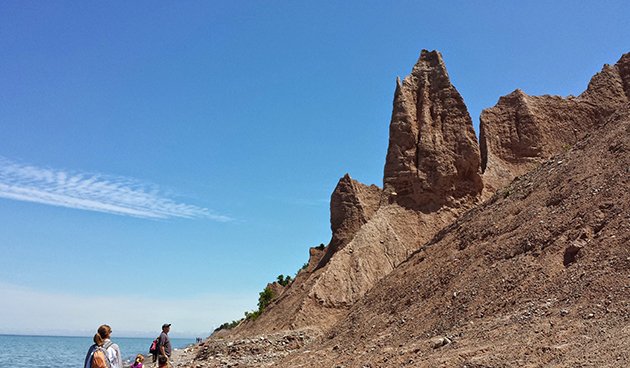