As you’ll remember, Kentucky’s Department of Fish and Wildlife Resources unanimously passed its sandhill crane hunting proposal. All eight hunters on the commission think it’s a good idea to shoot cranes in Kentucky. The proposal now goes to the U.S. Fish and Wildlife Service for final approval or denial. The public comment period on the Kentucky sandhill crane hunting proposal ends AUGUST 1 2011. Here are six top reasons to protest this hunt. You’ll find snail and email addresses at the bottom, where you can send your comments. Please act now. If you love the rolling purr of sandhill cranes, let the Feds hear your squawk NOW! Email your comments to rose.mack@ky.gov

If you’ve got a good letter written, please send it to:

If you haven’t signed this excellent petition to the USFWS to reconsider hunting eastern flyway cranes, please go to:

Please, please share this post in your social network channels. We need to create a clamor here, one that can’t be shoved aside by special interest hunting groups. Let the majority speak! 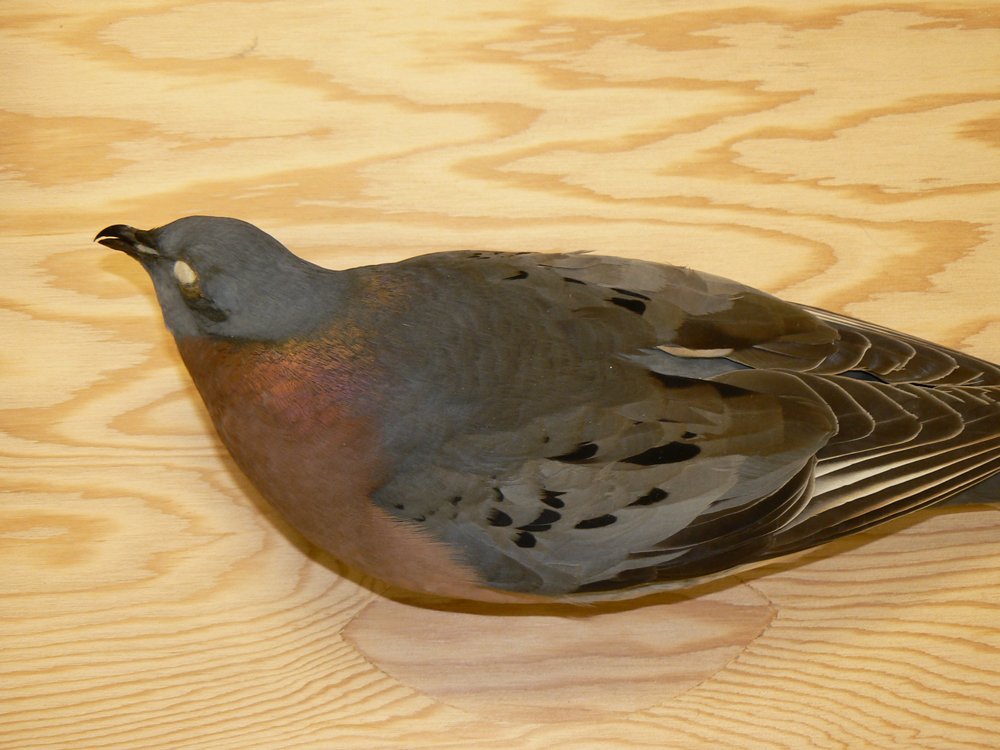