Green Herons and their Groovy Necks

Back when we used to run the 10,000 Birds ID Clinic (as opposed to just answering lots of e-mails about bird identification!), we received an inquiry about a bird “about the size of a small duck, much bigger than a jay… a crest similar to a jay or a roadrunner and it has a remarkably long neck.” The querent included many other details about location, coloration, and what not but once I heard about that neck, one bird sprung immediately to mind… Green Heron! And wouldn’t you know it, I was right.

The Green Heron (Butorides virescens) is a spectacular species familiar to anyone who pays attention to the places where water meets land. There are so many impressive aspects to this handsome heron. One could dwell on how convoluted its family tree is… the Butorides complex, as it’s called, is surprisingly complex. While Butorides spans the globe, it is either recognized as a single species called Green-backed Heron or as three distinct species, the aforementioned New World heron B. virescens along with the Old World Striated Heron (B. striatus) and the slate-gray Lava Heron (B. sundevalli) of the Galapagos. In either case, green herons are silly with subspecies, which may themselves eventually be recognized as full species.

If taxonomy isn’t your bag, you may be impressed to learn that these striking herons are among the few tool-using birds, employing a variety of baits and lures like crusts of bread, insects, and feathers and then lurking motionless in wait for prey to attack the bait.

Still, for me, it’s all about the neck… Corey’s recent post recounting Jamaica Bay in June includes a sweet shot of a heron sipping sinuously while perched in hanging branches. Watching green herons deploy that impossible neck is always a shock, but never more so than that first time one sees it since this bird usually adopts a hunched, short-necked profile. Here is a green heron (of the subspecies B. virescens bahamensis if you’re keeping track) in its usual stance: Here is the same bird at full extension: Pretty cool, huh? That is a lot of neck! The combination of pine green and rust red isn’t bad either. Let’s do that again… As I said, the green heron is hardly rare. No matter where you live, you stand a decent chance of spotting one fishing along a fresh- or saltwater bank, particularly in summer. If you manage to catch a great photo of a green heron doing something impressive with its neck, or if you already have such a shot, I invite you to share it with me (mike AT 10000birds DOT com) and I’ll add it to this post. The world needs a gallery devoted to green herons and their groovy necks, wouldn’t you agree? Klaus rose to the occasion with this Green Heron fishing 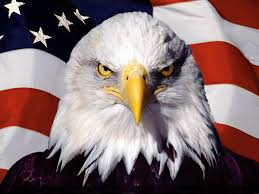 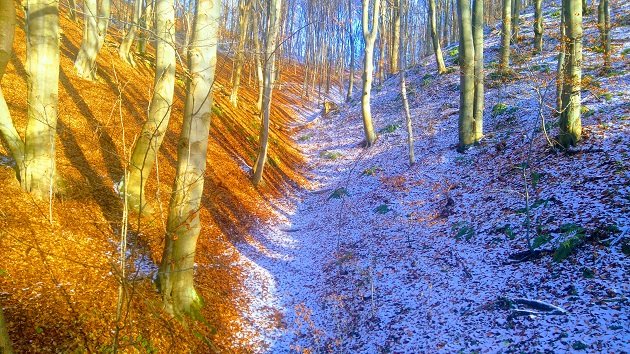 The Six Good Birds of Christmas