This week brings the quandary of whether suspect provenance should disqualify a bird from my life-list. The bird in question is possibly the best looking one that I have seen this year and goes by the name of Collared Finchbill or Spezixos semitorques. 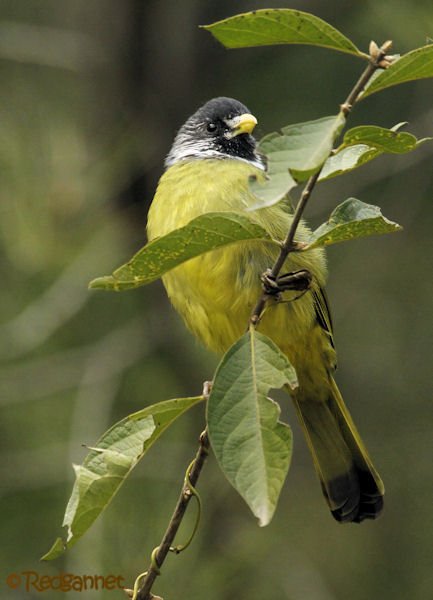 It does not look especially striking in the field guide, nor do the accompanying pictures do it true justice, but when I saw it in a rare shaft of clear air in Beijing’s Botanic Gardens, it made me catch a breath. The light was atrocious today. Smog and low cloud drained the life and colour from the world and perhaps it was a sudden patch of clarity and colour that made the bird stand out. 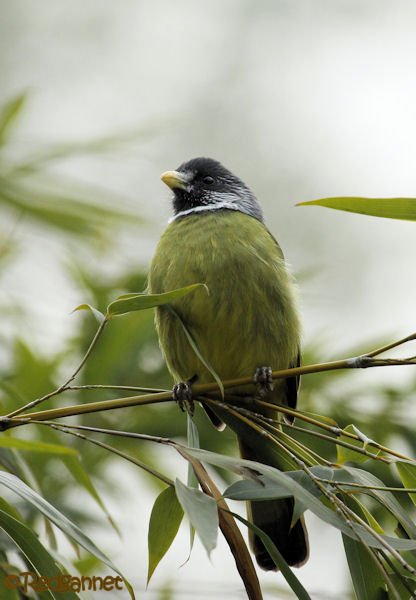 The Collared Finchbill is found quite commonly in Taiwan, N Indochina and S China, but being present in Beijing would extend its range by over 450 miles to the north and eBird were keen to get some additional details when I tried to submit the sighting. 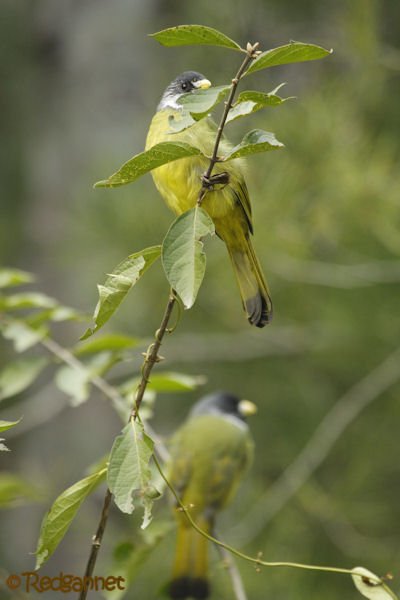 Terry Townsend lives works and birds in Beijing. He tells me that finchbills have been seen in the gardens before and it is suspected that they might breed there. However, they are also a popular cagebird and their presence may be explained by escapees. Oh, the exquisite agony of finding a glorious bird and having to wrestle one’s conscience before including it as a lifer. 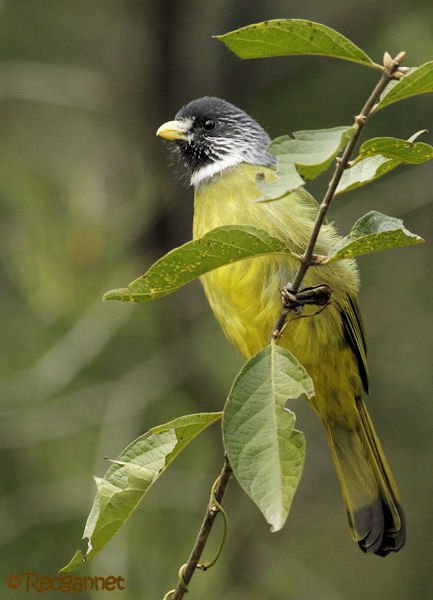 Which way do you approach this problem? Will you take the liberal view and include a bird that has not been positively downgraded as an escapee, or be literal and discount any bird that cannot be proven to be present without human intervention? I admit to having copped out on this one. The submission was already in before Terry replied to my email and I have returned to edit the checklist, noting “possible escapee” in the comments section. Of course this way, it still appears on my life-list, but I get a bit sheepish when I recall it. 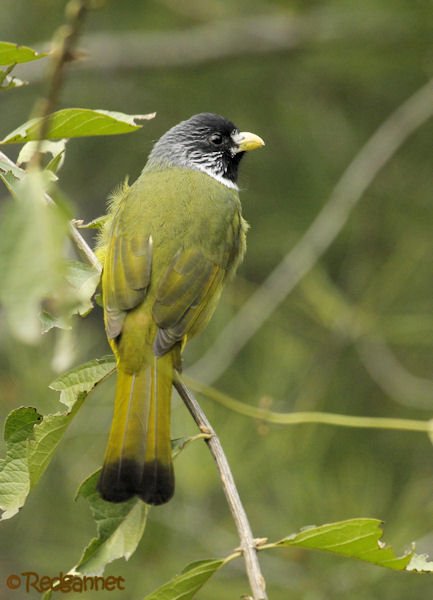 If you think that you are strict with yourself, read Dragan’s post about his Horned Grebe and then think again. 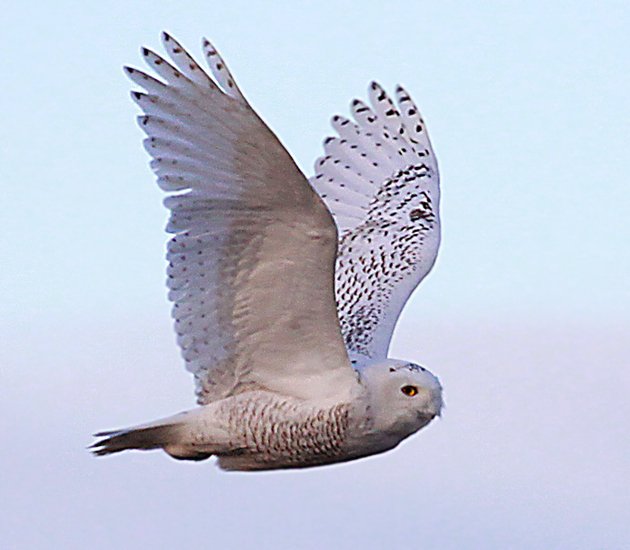 Where Are You Birding This Third Weekend of December 2013? 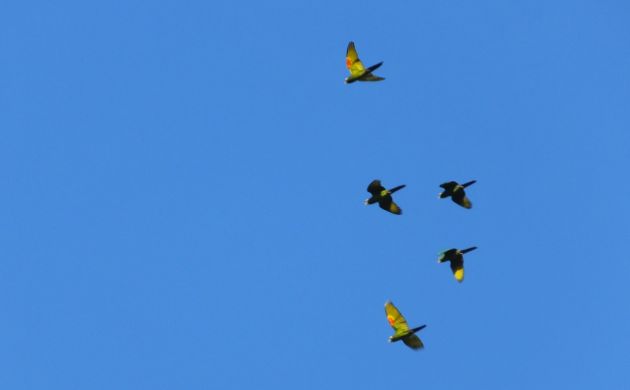 Where Are You Birding This Second Weekend of February 2019?