I Have Been Remiss 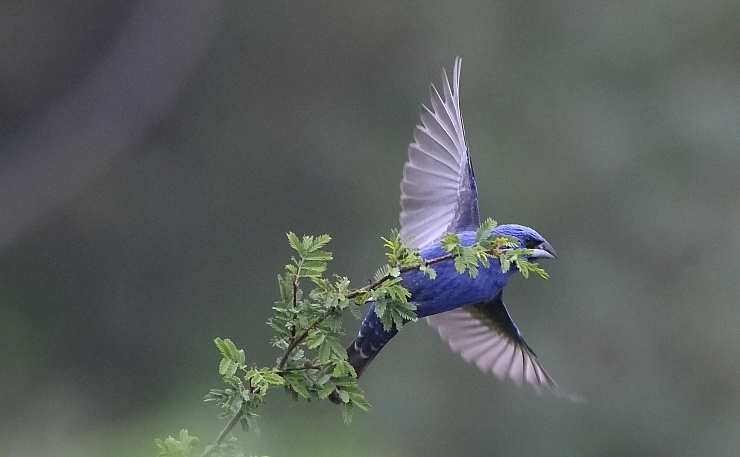 The 10,000 Birds universe has undoubtedly been shaken to its very core recently, because it has been over two weeks since I last contributed a post. Indeed, I have been remiss. There was a period of a few hours when an earlier attempt of mine at a post went online, photo-less and forlorn, because I had forgotten to move its publishing date forward one more time. But I’ll just pretend that didn’t happen.

While I have fallen behind in my writing about birds, the two reasons for this should have some positive impact on my future birding. First, back in mid-July I received a message from a Cuban, who was soon to move to Morelia with his wife to study for masters’ degrees. (I will avoid using their names or too many details, since citizens of that country prefer to keep a low digital profile.) Both are scientists, and since the husband’s specialty is birds, he checked eBird’s Top 100 to see who might be able to show him around. As it happened, the couple also wanted to find an evangelical church here, since they too are of that persuasion. Imagine their surprise when the first person on the eBird list was an evangelical pastor… with his church building only a mile away from their new university.

We began corresponding, and my wife and I quickly decided that our church would adopt this couple (who turned out to be delightful, I should add). We made sure they had a rented home when they arrived, with all the essential furnishings, pots and pans, a stocked pantry, etc. We picked them up at the bus station their first day here, and helped them get oriented in our city of a million people. We have also helped them deal with adjusting to an entirely new culture, since that is an issue about which my wife and I know quite a bit.

Of course, what I really wanted to do was show my new friend some of our great michoacano birds. But between college and immigration business, settling in, and all, it took several weeks to make that happen. When it did, I chose to take him to the nearby town of Las Mesas, as its unusual combination of habitats — high thorn forest, mixed woods and grasslands, riparian woods, and mature pine forest — offers an equally wide range of species. I told him we might see 50 species or more in one day, which would apparently be extraordinary in his native land. We saw 54.

If you ever start to grow jaded about birding your area, just take with you a birder who has never before been in your country. Of our 54 species seen, 50 were lifers for him! He kept telling me to take pictures of what were, for me, the most common birds. Oh, look, a House Finch! Take a picture! Get that Canyon Towhee! Is that a Curve-billed Thrasher? The day was very cloudy, and I knew I might not get very good images. But take photos I did.

Cinnamon-rumped Seedeaters are another common, but cute, species he could never see in Cuba.

Most species are hard to photograph in low light. But it really makes Blue Grosbeaks pop.

My companion was, quite reasonably, entranced by these Blue Grosbeaks. They were, of course, lifers for him.

I still have many, many hummingbirds to show my friend. But we checked the Berylline Hummingbird, and a few others, off our list.

As it happened, we did come across some more unexpected species that day, as well. I just didn’t manage photos of any of those. A Lesser Roadrunner gave its mournful (and rather ridiculous) cry, over and over, from the far side of the local reservoir, without letting itself be seen. So I now have another site for this exciting bird. The Black-chinned Sparrow, a special bird that I can expect to see only at Las Mesas, did indeed turn up. We saw our first Louisiana Waterthrushes of the season. I was shocked to see a Red-faced Warbler so early in the season. My friend was shocked to see his first Red-faced Warbler. The first Black-and-White and Black-throated Gray Warblers had also arrived from up north.

On our second outing, I took him down to the Hot Country (Tierra Caliente), which has the highest concentration of endemics of any Mexican region. The light, and the resulting photos, were much better on this day. Here were a few of my shots from that outing:

When you see Black-chested or other Sparrows with insects in their bills, you can bet there are youngsters around.

They are also very noisy and gregarious birds.

Anis in Cuba are all Smooth-billed, so this was my friend’s first Groove-billed Ani. Its bill was, indeed, very groovy. (Sorry.) And, since most Cuban birders cannot afford a long lens, this view was his first of the lovely tracing on their neck feathers.

This outing was a good introduction to many of our local raptors. There was, of course, a light morph Red-tailed Hawk…

A rather distant Peregrine Hawk flew over…

… and we also saw an extremely distant Swainson’s Hawk. Swainson’s Hawks are a fairly rare fly-over migrant here, although you can see thousands of them each day on Mexico’s eastern coast at this time of year.

And, would you believe one of my friend’s lifers for the day was the omnipresent (in Mexico) Black Vulture?

At the start of this post, I mentioned that there have been two reasons why I didn’t write it sooner. The second is that we are going to Europe and the Middle East this week! This is strictly a ministry trip. But it just happens that it will take me to the Spanish area near Gibraltar, as well as to western Turkey and Jordan. Each of these areas are major avian migratory corridors. And, wouldn’t you know it, September and October are major migratory months. So I should have lots of interesting pictures and stories for you soon. (But meanwhile, setting up such a complicated trip has definitely messed with my 10,000 Birds time!) 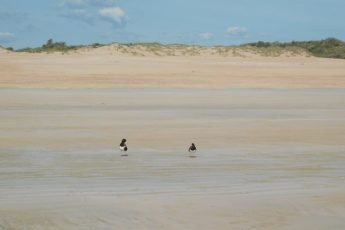 Social distancing on the beach 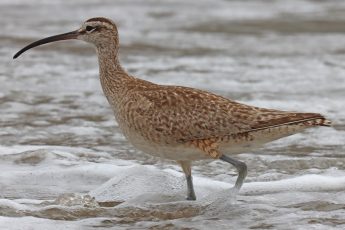 Best Bird of the Weekend (Second of October 2021)