Migrating warblers typically pass through Cyprus from March until May every Spring – a fact that is sadly taken advantage of by illegal poachers. Their migration typically peaks about a week before the end of April however.

Well, last weekend certainly held up to the rule, with April 22nd being a particularly good day. Sadly I didn’t make it out birding though, much to my loss. Good friends of mine, Stavros Christodoulides and Jane Stylianou, had the pleasure of seeing quite a few, including Barred Warbler and Icterine Warbler. These two have been particularly elusive for me in the past, and I gotta say that I was quite jealous.

Jane Stylianou managed to get a great shot of the Barred Warbler, and kindly shared it with me to use in blogging. Too good to pass up!

But that gets me thinking of just how many warbler species migrate through Cyprus. Not counting very scarce vagrants, wintering birds, or breeding birds – just migrants that is – there are by my count at least 2 Acrocephalus sp., 3 Phylloscoppus sp., 2 Hippolais sp., and 7 Sylvia sp. (Then there are at least a baker’s dozen more species if I include the exempted categories.) The Sylviid species dominate as you can see, and include the following 12 species: 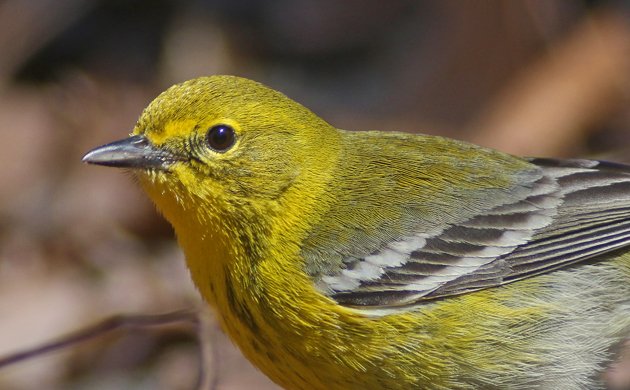