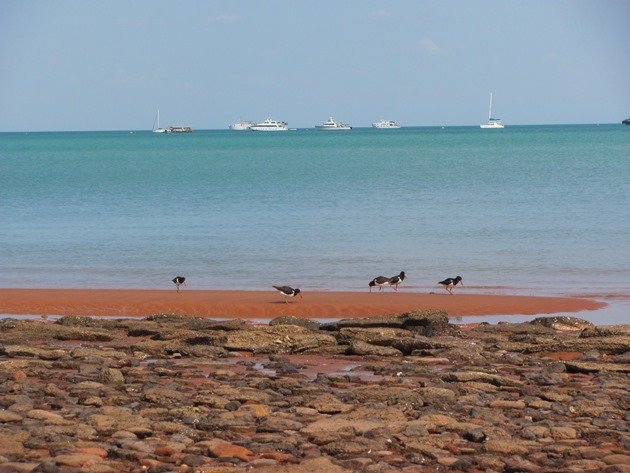 Having found my large Pied Oystercatcher family last week I have spent a lot of time with them this week. I am not sure when they will tell the three young birds to go on their way, so I am making the most of the time I can spend with them now observing them. The parents moved them from their breeding territory as soon as they could fly, which makes sense because you don’t want them to eat all of the food that you will need to survive until the next breeding season. They took them to a beach where no breeding takes place, but there is ample supply of food and the only other Pied Oystercatchers that drop in are known to them. One Pied Oystercatcher that drops by was once mate to the female of this pair, but he was not a successful mate and she subsequently gave up on him and the territory that she had maintained for many years. Pied Oystercatchers are not always the faithful birds that they are pertained to be!

The Pied Oystercatcher family, which almost looks like a small flock, have remained in the same place at high tide all week. They roost with the Eastern Curlews between Town Beach and the Port and then feed among the other shorebirds after high tide. This is a very popular beach with shorebirds at this time of year and several thousand roost here during high tide and feed close to the Port. It is a beach with very few predators and rarely any human disturbance and it is for this reason that I enjoy it so much.

Once the tide dropped they moved forward as a family and wandered along the exposed sand looking for food. There are plenty of small bivalves on the beaches around Broome and it did not take long for them to find some. It was interesting to observe the juvenile Pied Oystercatchers, with the pale legs and bill with a dark tip, wander along and work out where the food was. The juvenile Pied Oystercatchers are about three months old now and have become independent, but continue to live as a family group and are never far apart. Searching deep into the sand for bivalves! The adult Pied Oystercatchers always aware of their surroundings and looking out for any threats. In the following photo you can see that one adult has its eye to the sky! When they have young chicks there are two distinct calls, one is a sharp warning call and the other is a quieter descending call. If you hear the quiet descending call you can expect the chicks to appear, because it is the “OK” call. It is particularly nice to hear the quiet descending call as I wander along the beach, because it means they do not see me as a threat. Eye to the sky!

The family of Pied Oystercatchers

I have looked online to see if other Oystercatchers around the world have been so successful and indeed there was a pair of American Oystercatchers this year in America that were able to successfully raise three young.

Time will tell how long I will see this Pied Oystercatcher family group together and once the young have dispersed I will expect to see the parents back in their territory at Gantheaume Point. I am looking forward to July next year when they will nest again and hopefully be equally successful. 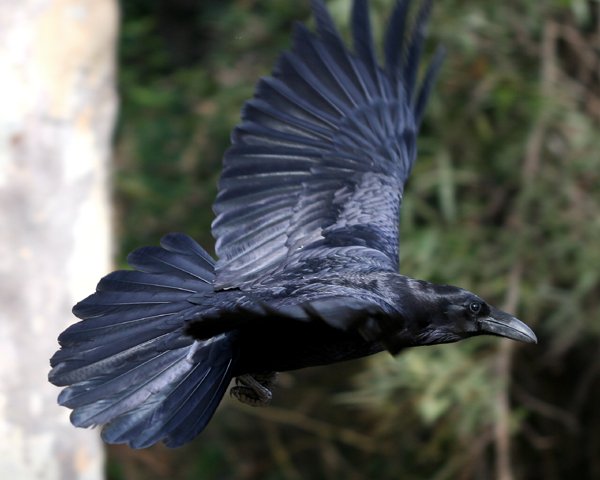 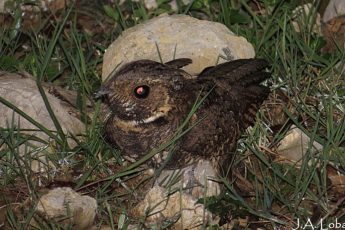 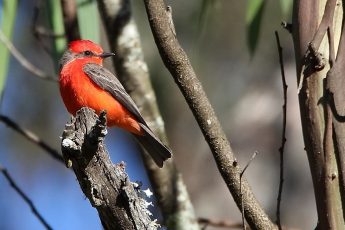