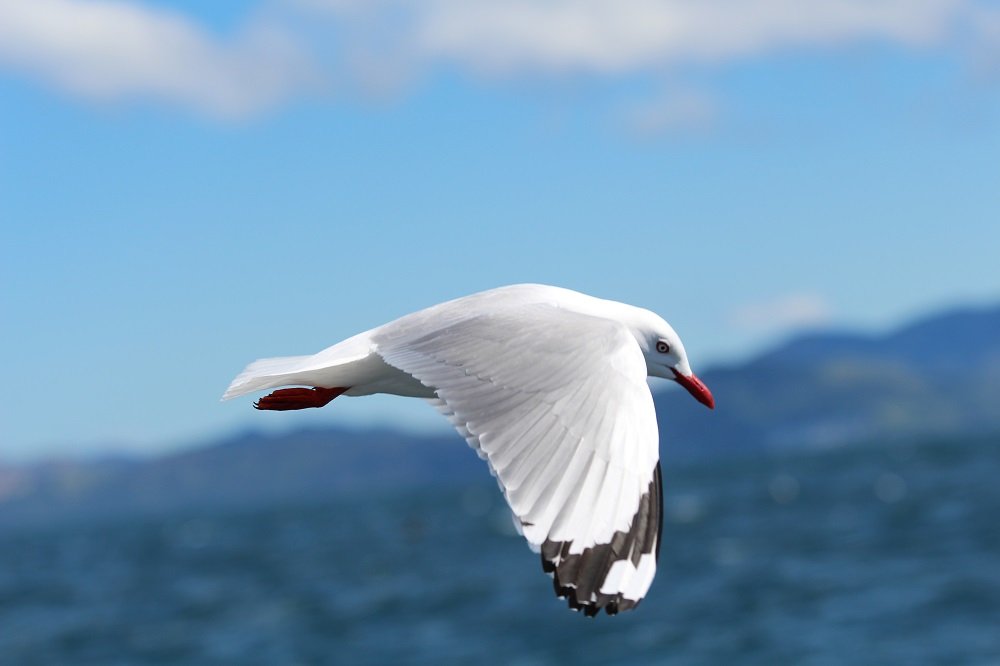 I almost missed it, but New Zealand lost another endemic species recently. Now I’ve written before about how careless this country is with species, having lost around 60 endemics since the arrival of man to introduced species and hunting. Progress has been made in stemming the flow (it has been, so far, a great year for Kakapo breeding), but against some enemies of species there are no defences, and so it is with no small amount of surprise that I must let you know that the Red-billed Gull has fallen… to the lumpers. The Red-billed Gull is no more

I say surprise because we live in an age where the splitter rules supreme. Taxonomy goes through fits of splitting and lumping but a quick look at, for example, the recent changes at the IOC World Bird List shows the preveling mood in favour of splitting. Hell, we gained a new endemic in New Zealand just a few weeks back when the Stewart Island Shag was split into the Otago Shag and Foveaux Shag. But the prevailing Zeitgeist wasn’t enough to save our gull. I’m not exactly sure why it failed to remain a separate species from the all-conquering Silver Gull of Australia and New Caledonia. Broadly speaking the case seems to be that it isn’t different enough. And sure, I couldn’t tell them apart, but then again if my ability was the deciding factor in what constituted a gull species the whole world might only contain five species. One discussion I found suggested that they had been split hastily, and lumped similarly so. And a flight of angels sing thee to thy sleep

At any rate the gulls that had been Red-billed and are now Silver and may yet again be Red-billed are presumably unmoved by their taxonomic adventure and continue to hunt for worms on the lawns of Parliament in the morning when I walk to work, none the worse for our uncertainty. They are endemic no more but remain native, and a blessed native that thrives in our cities and towns. Long may they continue to do so. The king is dead. Long live the king! « Previous post
Persistence Pays Off For Burrowing Owls
Next post »
What is the State Bird of Maryland?